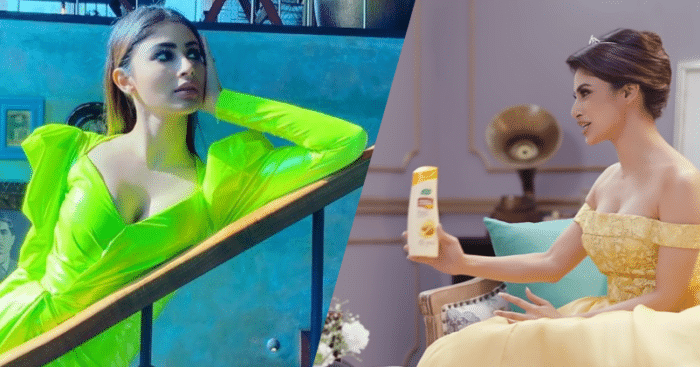 Brand endorsements has always been an integral part for companies when it comes to marketing. Leading brands rope in some of the leading celebs from different industries. This is done to reach the massive fan following these celebs enjoy.

While almost every other celeb has multiple brands in their bag, one name is slowly rising the ladder in the marketing world. Mouni Roy has become a steady choice for many companies in the past couple of years.

Mouni was signed as a brand ambassador of ‘RSH Global’ which is a personal care company. She is endorsing their ‘Joy’ beauty products. She is also endorsing several other brands such as ‘Tulsi Hair Oil’ ‘YOU SHARE’ ‘Bhasin Brothers’ and some more.

But what makes her the first choice for brands?

Mouni Roy gained popularity after she played the lead in one of the most popular TV serial in the Indian entertainment industry, Naagin.

The show became popular in no time and Mouni was able to reach the hearts of the masses. She has been working in the television industry for a while now and had also done some of the most poweful roles like ‘Devi Sati’ in Devon Ke Dev…Mahadev.

Since then, her career graph has only ascended and she has had many successful roles. Her success in the television industry made way for a debut in the movies as well. 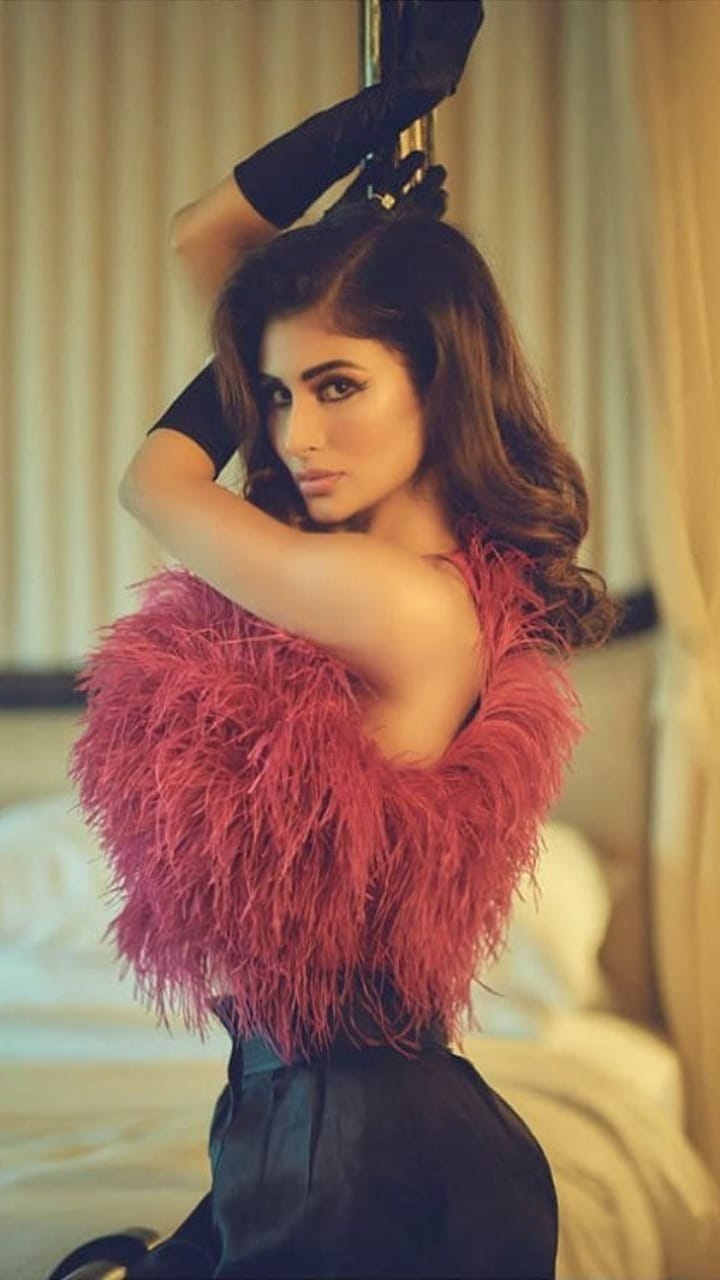 Having worked in Gold across Akshay Kumar, Mouni soon became the talk of the B-town. This in turn tuned up her popularity amongst brands.

It is not just her popularity in the entertainment industry or the fact that she has been aclaimed as one of the most beautiful actresses on the televsion in her time that makes her a brand favourite.

Not many know this by Mouni Roy was studing mass communication at Jamia Milia Islamia. It was her dream to become an actress that lead her to drop the course and move to Mumbai.

Mouni is the perfect combination of Beauty with brains that makes her so much more attractive for brands to approach her.