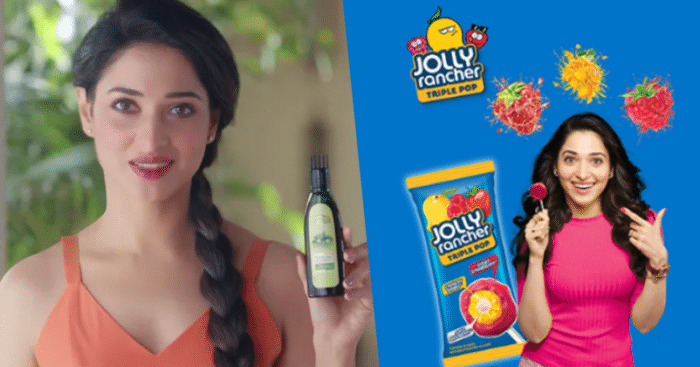 From her first role as Jiya Oberoi in Chand Sa Roshan Chehra to the daredevil Babli in Babli Bouncer, Tamannaah Bhatia’s career has been nothing short of a roller coaster ride. But the best part about it is, that she has owned every step of her career like a boss. 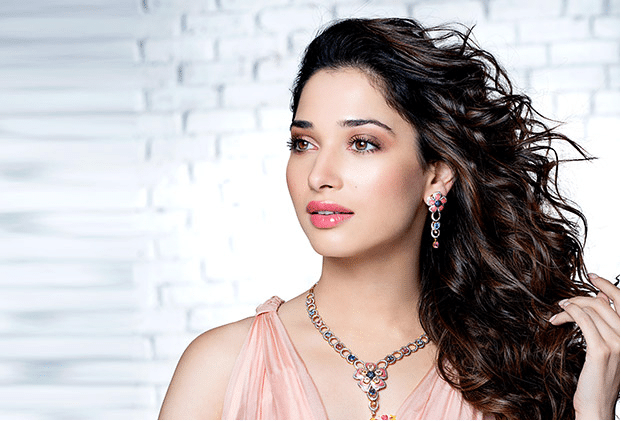 Her first breakthrough performance as a college student in ‘Kalloori’ earned her rave reviews after which there was no looking back. She has also been the face of many local and global brands- Coca-Cola, Fanta, Hershey’s Jolly Ranchers, Hindware, Chandrika soap, Sugar Cosmetics, Malabar Gold & Diamonds, MPL, and so on.

Here are a few reasons why brands prefer Tamannaah Bhatia for endorsements. 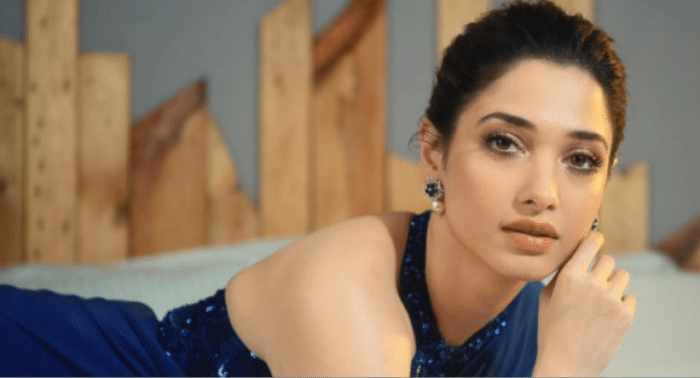 Tamannaah made her debut in 2005 when she was just 15. And since then, her acting chops have taken Bollywood, Telugu, and Tamil film industries, along with the OTT space by storm. She has acted in over 70 films, short films, television shows, and music videos.

Her reach is not just limited to a specific area or region, she is a pan-Indian star, with a massive fanbase spread across the country.

2. Her choice of roles 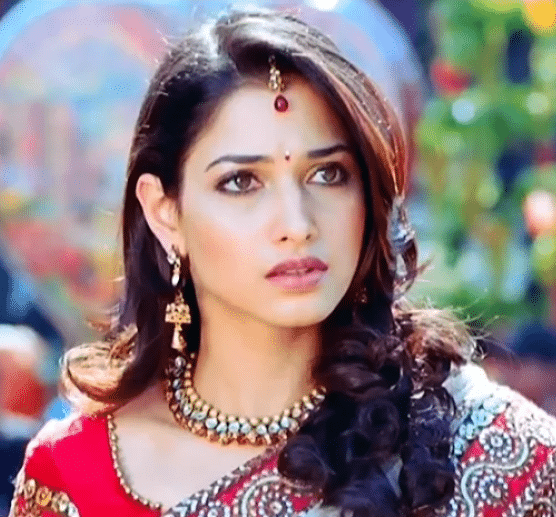 Tamannaah has played various characters spanning different genres in her career- comic, glamourous, dramatic, and even romantic, and she literally owned up to each one of them. And though most of them have been conventional heroine roles, she has managed to shine through every one of them.

Some of her most memorable films include those which had her doing conventional but strong roles. For example, ‘Avantika’ in the blockbuster Baahubali franchise was one of the strongest characters, her effortless portrayal of which made us feel every emotion of the feisty warrior.

3. Her looks and persona 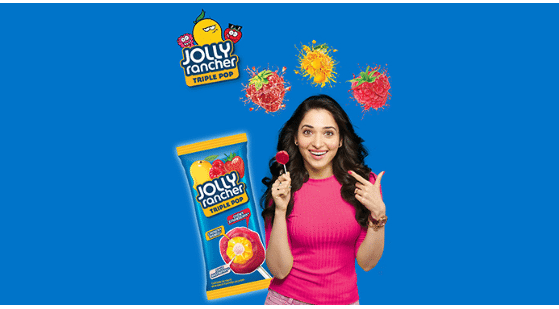 She lights up the screen every time she graces it. One of the prettiest faces in the entertainment industry, Tamannaah is a viewer’s delight in every frame.

The actresses’ persona oozes charm, confidence, and an attitude that conveys ‘nothing but the best’. Her alluring personality makes brands look forward to onboarding her as their ambassador.

Also Read: Reasons Why Anushka Sharma Is A Top Choice For Brand Endorsements

Hailed as one of the most influential social media stars especially in the South of India, with around 19.3 million followers on Instagram, the stylish diva and fitness junkie is regularly seen posting
fitness-related content and snippets from real life, keeping her fans engaged and up-to-date on her life.