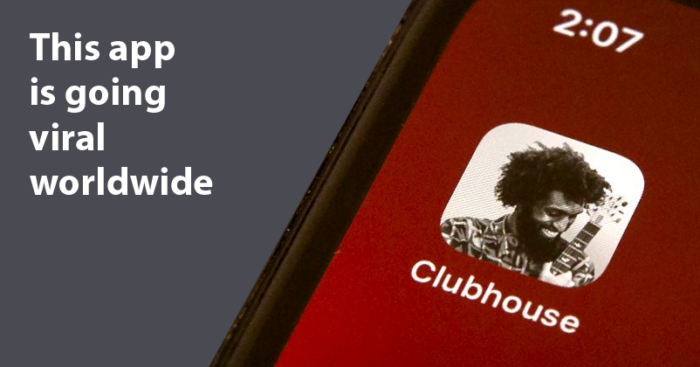 The world has seen a lot of development in terms of technology and communication. While it seems impossible to live a day without your smartphone, many developers have been trying their best to make the experience worthwhile. Social networking sites have been given the most important considering their popularity worldwide.

Last year during the lockdown, many social networking apps took off in popularity when physical interaction became impossible. One such app that gained a lot of popularity was the ‘Clubhouse’ app. 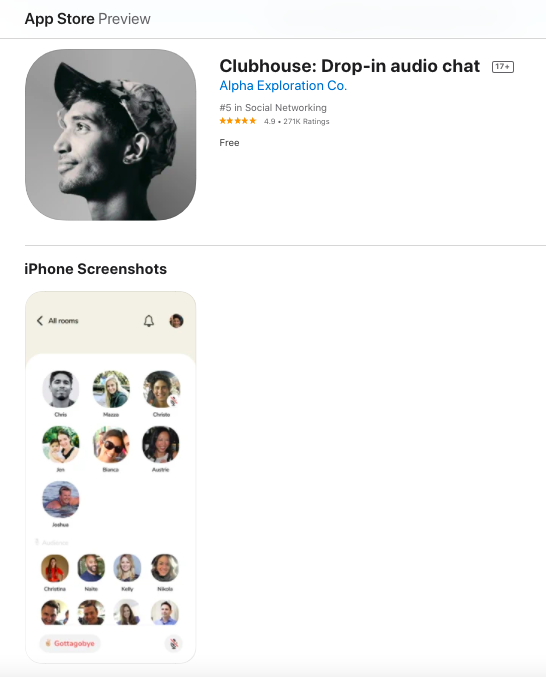 Clubhouse is an invitation-only audio chat app and was launched during the pandemic making the most of the opportunity by the social distancing norms and regulations.

The app is not like any other and is becoming a favorite for many. Once you are invited to join, you can start or listen to conversations in digital “rooms”, ranging from a major talk by someone famous to a chat within a small group. Without the feature of image sharing or video calling, the app is like a live podcast where invitees can join in as an audience.

What makes the app even more unique is that to get invited to join Clubhouse, an existing Clubhouse user has to send an invite from their app, which adds to the exclusivity of the club. Moreover, only iOS users can install this app as of now 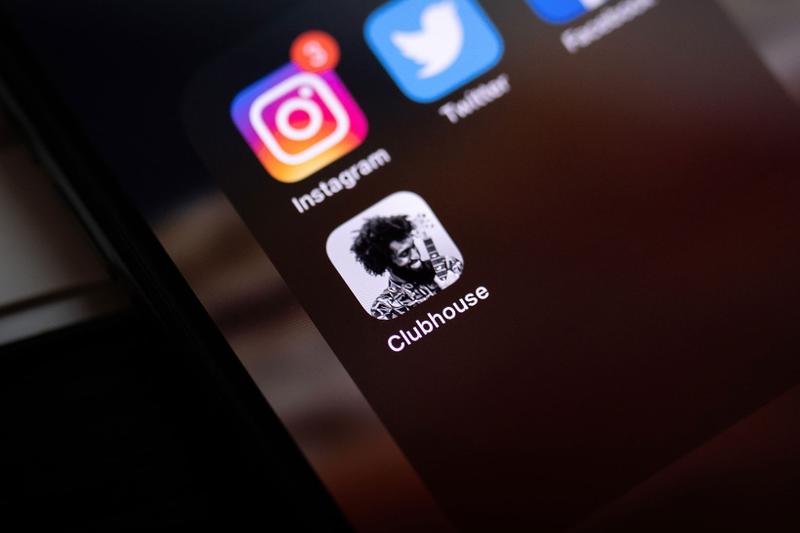 Due to its exclusivity, many leading industrialists are opening up about their thoughts about the app. In fact, SpaceX and Tesla CEO Elon Musk showed up on Clubhouse late last month to talk about the GameStop trading frenzy.

Apart from being acknowledged by the world’s richest man, Elon Musk, Clubhouse has also got the attention of the social media giant Mark Zuckerberg. The New York Times recently reported that Facebook is now planning to build its own version of the chat app. 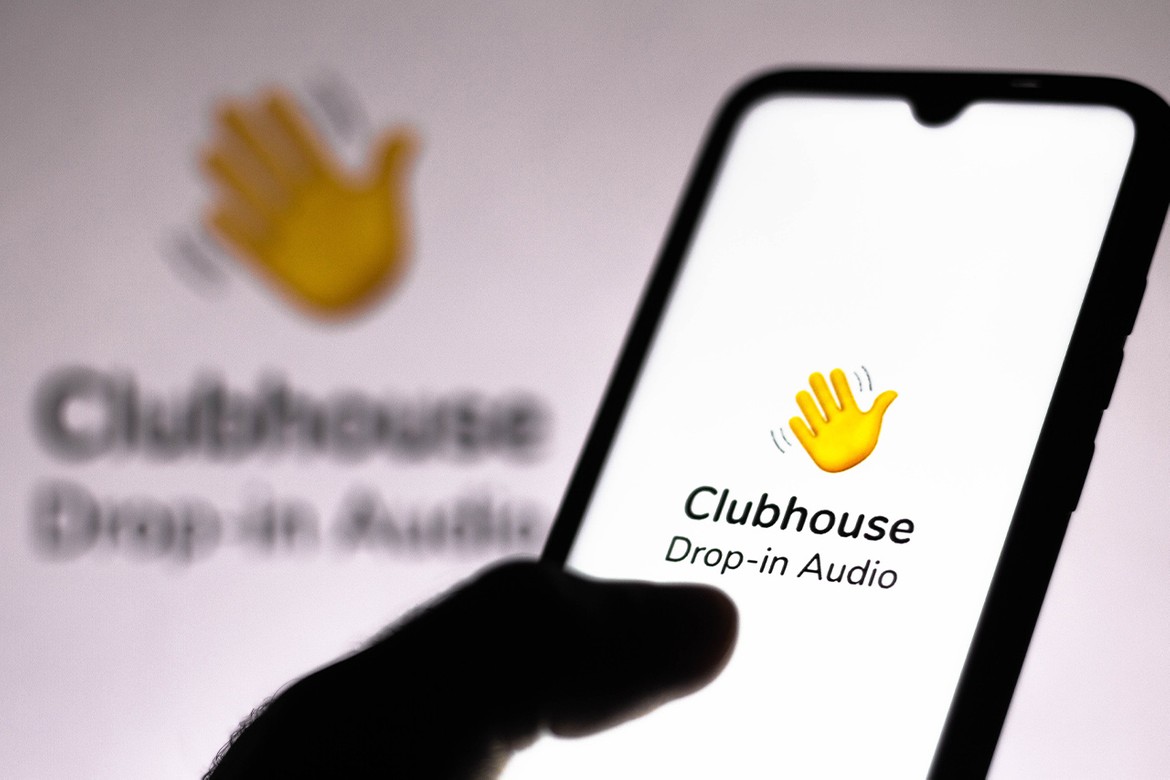 The makers are now trying to work it through and trying their best to make the model monetized without compromising on the user experience.