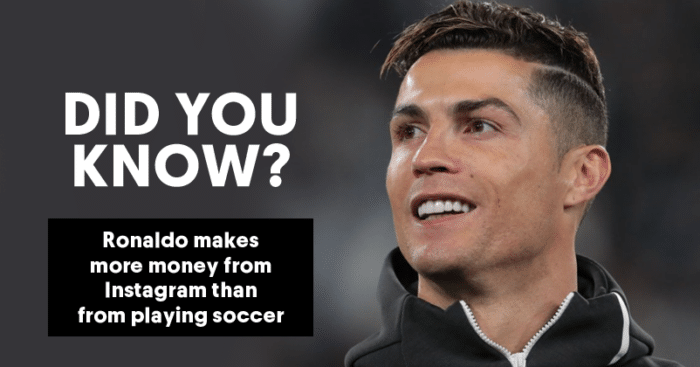 It may come as a surprise to you but the Juventus star, known to be a health fanatic and popularised recently for choosing water over a coca-cola bottle makes more money off Instagram than football! Let’s delve deeper in to understand why. 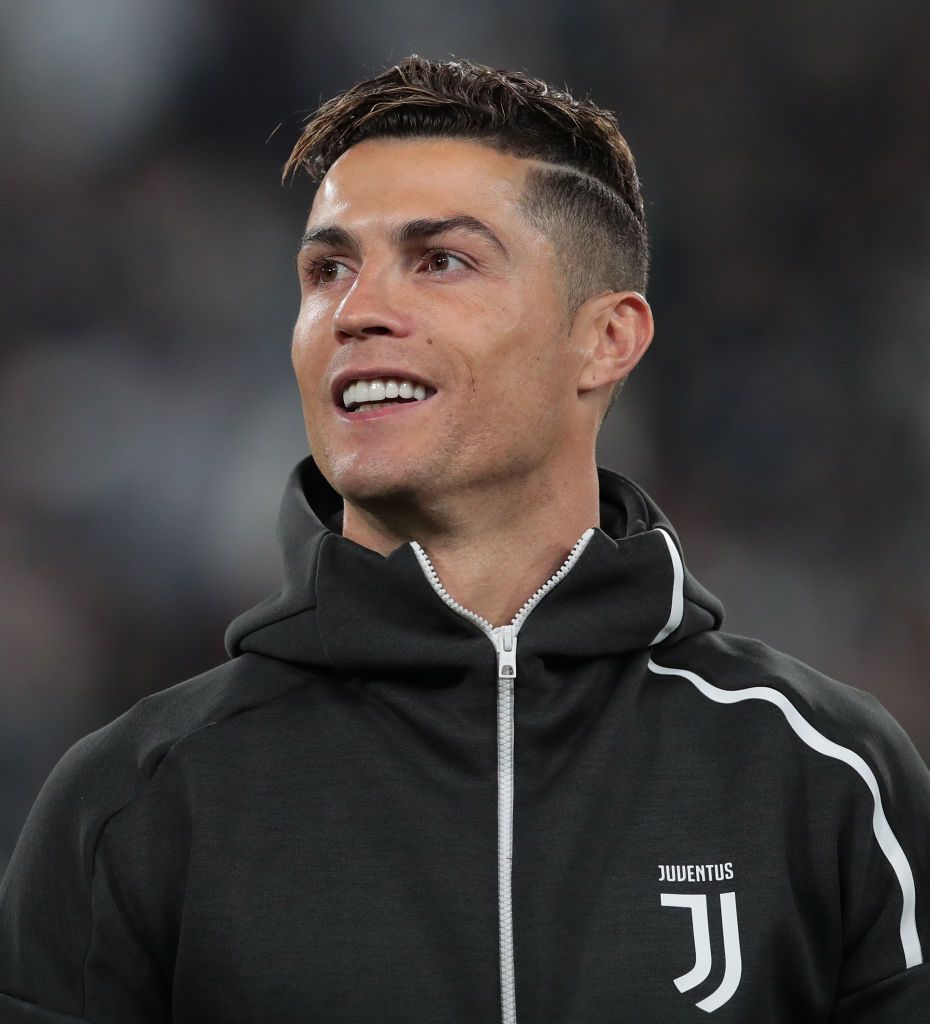 With an Instagram following of almost 300 million followers today, Cristiano’s posts get engagement in lakhs within seconds of a post going live. With an extremely interactive audience, a post with him topless got twice the engagement than a photo of him winning a trophy. His engagement rate speaks volumes when reaching out to his audience and gets them commenting on his posts in no time.

Creating controversial actions which make him go viral definitely become a good way to get people engaging and joining in on a discussion regarding it. Regularly posting his goals, wins, celebrations and trophies on Instagram has also gotten everyone wanting to know more about him through his social media account. It piques interests and gets everyone wanting to know the back story. After creating an impression on the pitch, he has definitely advocated himself to be one who is well-connected with his audience on social media.

Considering he is a health and fitness fanatic, his Instagram account observes a lot of activity that is revolved around posting content on training and advocating a fit lifestyle. This definitely attracts a lot of brands in the segment that view his platform as a medium to reach out to their target audience. Brands that compliment his personality and support his image gain large viewership and as a result, begin to be associated with the player. 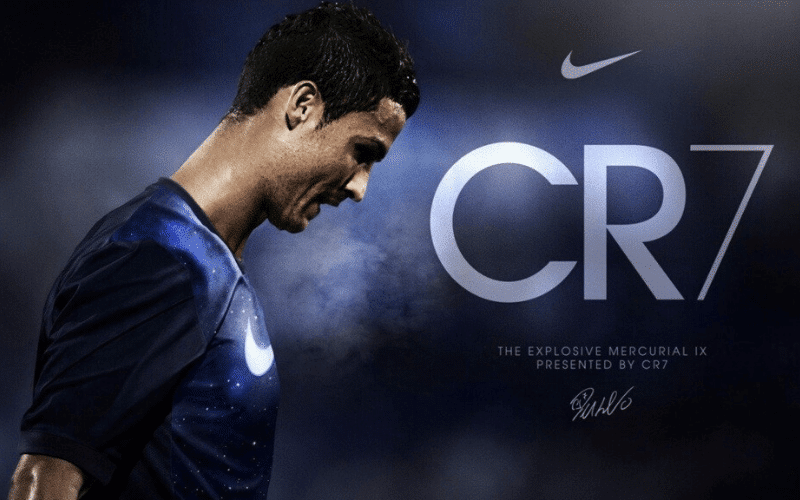 The creation of his personal website definitely added to his image and enhanced his personal brand. By displaying a separate section of his sponsors he also garnered much appeal and widened his purview. It added on a sense of authenticity and became more accessible to his audience at large. Moreover, launching CR7, his brand based in the segments of eyewear, footwear, underwear, denim and perfume also built his personality and brand image. They further complimented the growth on his social media platforms and built his personal brand’s presence.

As one of the most followed personalities on Instagram, he becomes the perfect medium for brands to promote their offerings through his platform. Companies pay in large figures to access his reach which has aided in the growth of his earnings as an Instagram influencer by a much greater margin than as a footballer.