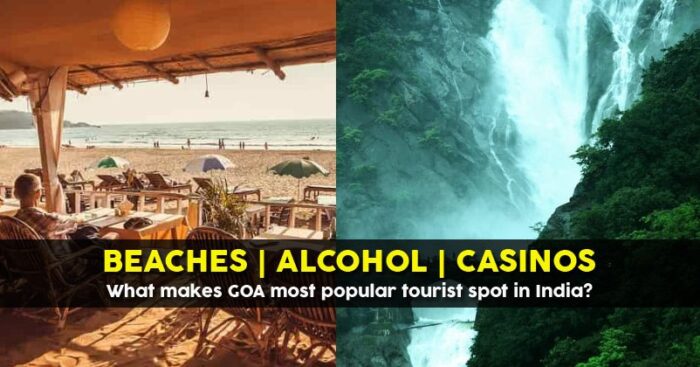 Goa is one of India’s top holiday destinations and it’s easy to see why. There’s so much this state has to offer you and surely just one visit will not suffice.

Let’s take a look at some of the many reasons as to why Goa is so famous among tourists not just in India but globally. 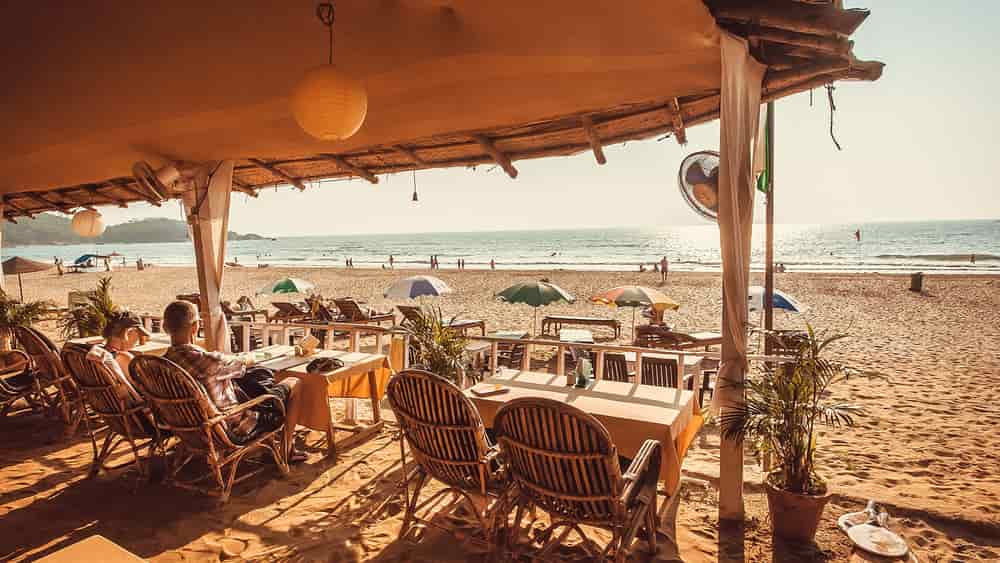 Most of Goa’s beaches are lined with shacks most of the year. These come in all shapes and sizes, from trendy shacks like the Greek restaurant Thalassa in Vagator to traditional ones like St Anthony’s in Baga. Some of these shacks are even open all day, every day, such as Cocktails & Dreams on Palolem. 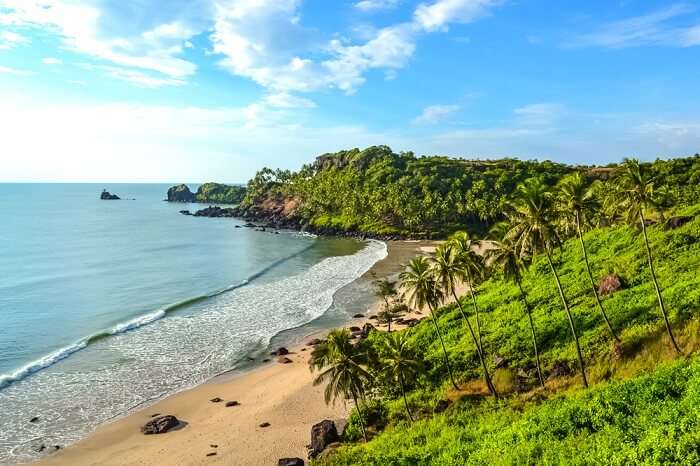 If you had to pick one thing about Goa, it would be its beaches. It’s the reason people visit. From the north to south, every five minutes of travel will take you to a new beach, with new shacks and a new vibe. 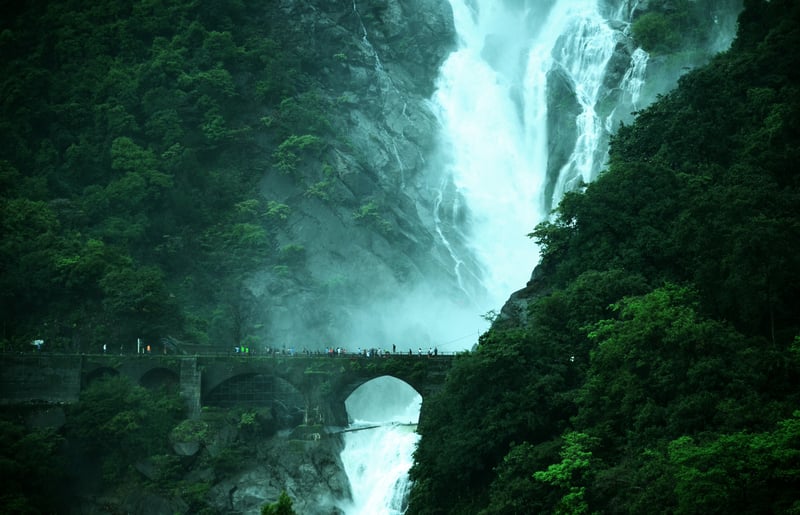 A gem of a place to visit in Goa for around 8 months of the year, you can hear the gush of the Dudhsagar Waterfalls from a great distance. Situated around 60 kilometers away from the Panjim, you can head over to the falls by bus, taxi or train (and trek the final few kilometers).

With the casinos, water sports, and extensive nightlife, Goa is Las Vegas for India. For this, it is also considered as a party haven for bachelor/bachelorette vacations in the country. 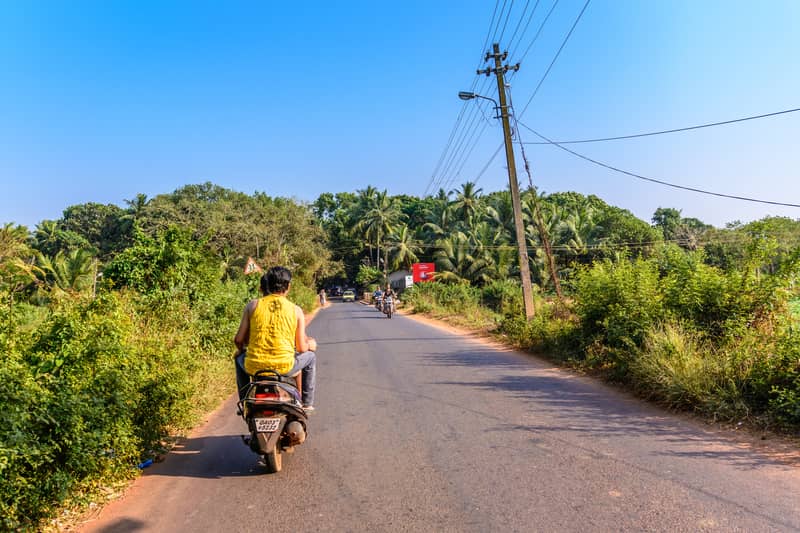 A great way to explore the state is on two-wheels, the wind in your hair, as you zip from one beach to the next. Renting a bike in Goa is convenient, easy and relatively inexpensive. 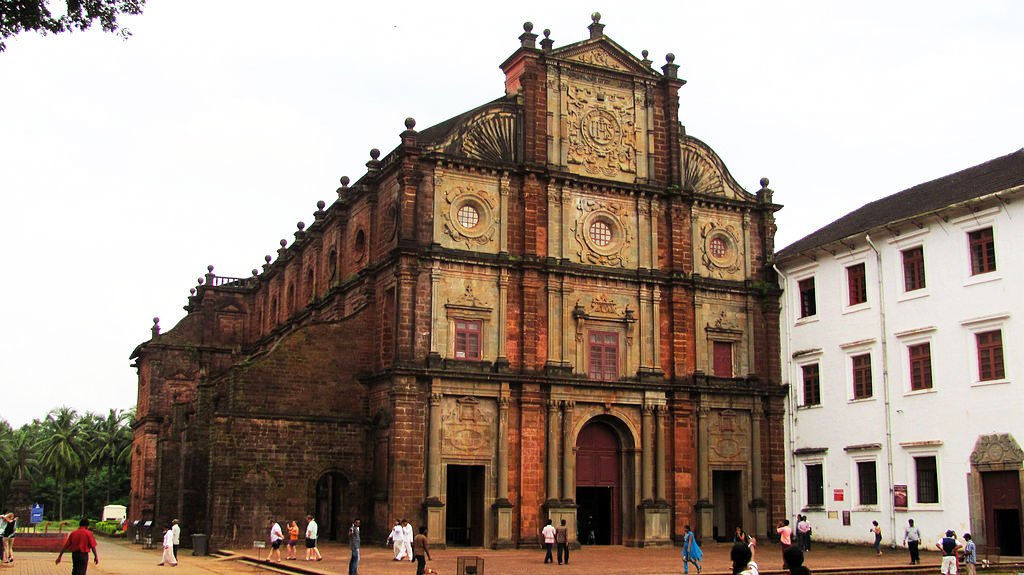 Old Goa was once the capital of the Goa, back when the Portuguese ruled. In old Goa, you can witness the beauty and architectural grandeur of the churches and cathedrals, which are still in use and beautifully well-kept.

Visit the Basilica of Bom Jesus, which holds the remains of St. Francis Xavier, and is a UNESCO World Heritage Site. 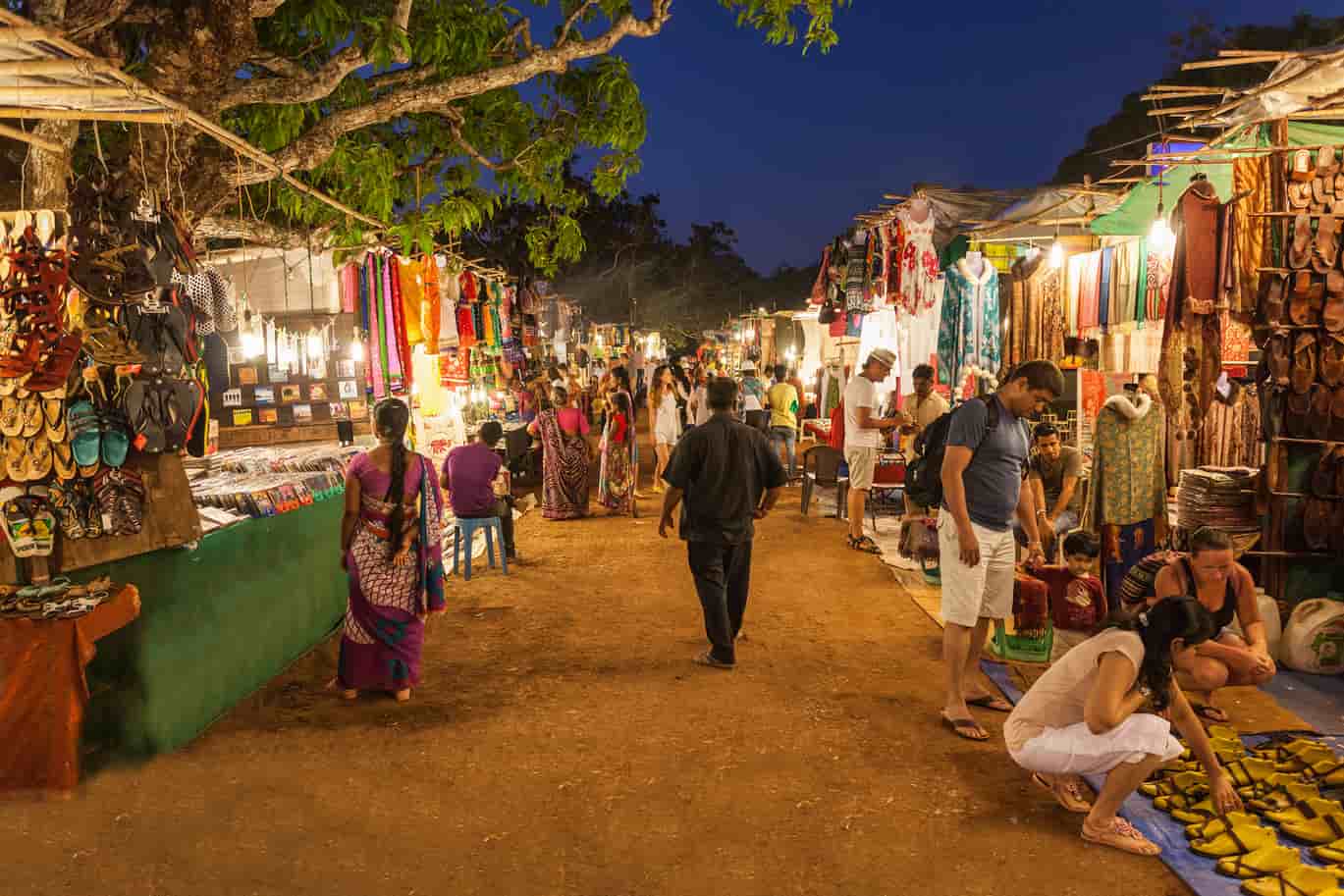 Every Wednesday, Anjuna hosts one of the best shopping destinations in Goa. Here you can pick up everything from clothes and home décor to a range of Indian spices and even musical instruments.

8. Seafood to Die For

With so many beaches, there’s got to be plenty of fish and, consequently, seafood restaurants.

A true Indian is the one who has, at least once in their lifetime, planned for a trip to Goa with their cousins or friends. Not every plan has been a success but whichever has, have seen the most memorable moments and so much more.

Goa is a place for parties & for peace. Whatever may be your reason, visiting Goa should be on everyone’s bucket list. So when are you planning your next trip?