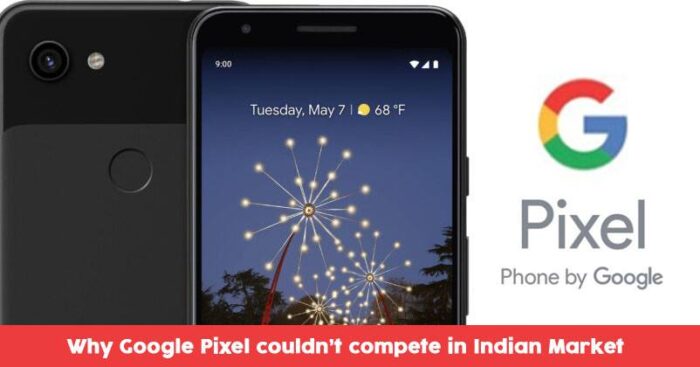 Did you know or could you even imagine that Google Pixel, initially called as the best smartphone that one could buy, had less than 0.1% market share in 2019 in India?

Well, yes. The grievances of Google Pixel have not ended, it seems. The perils of a bad marketing strategy, lack of market understanding and absence of goal clarity led to what one could call, the drastic downfall of the smartphone series.

When did the Grievances start?

Google launched its Pixel series back in 2016, after the end of a successful run of its Nexus phones. However, right after the launch, the company received complaints of multiple issues in the smartphone. Right from the camera, the lens flare, the connectivity, and battery, everything had a problem. Thankfully, the company quickly fixed all such issues, responding efficiently to consumers.

However, the damage was done. The market reputation did go down for the brand, especially since it was a new product launch in a highly competitive market. 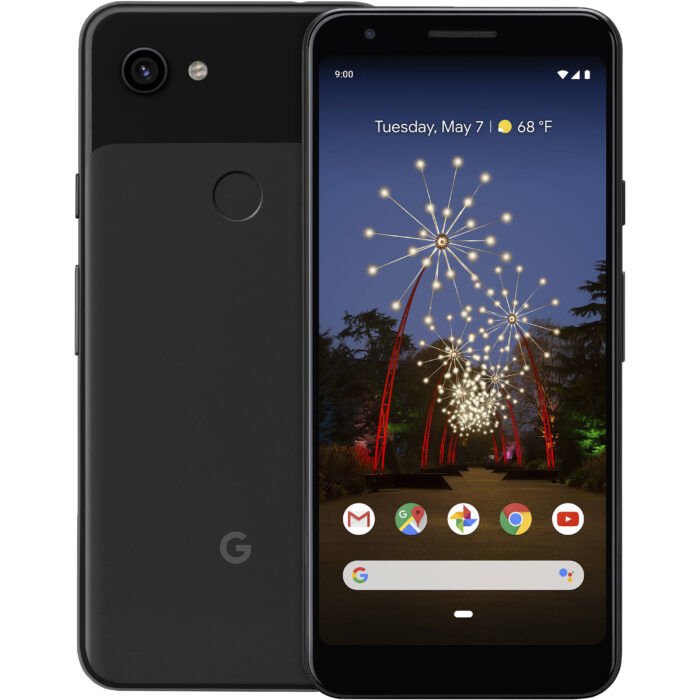 What are the current problems?

The industry is highly aggressive and Google needs an aggressive pricing and marketing strategy to win the game. The plan of launching its Pixel 3 set of smartphones are a lower price while providing quality features was a smart move, but it lacked sufficiency to establish the brand.

The sales did grow more than twice Year on year, but that has also been stuck at a small number now. The problem also lies in effective communication of the amazing features and quality of the smartphone to the users. If you can’t communicate it right, how will you pull the crowd towards your product? 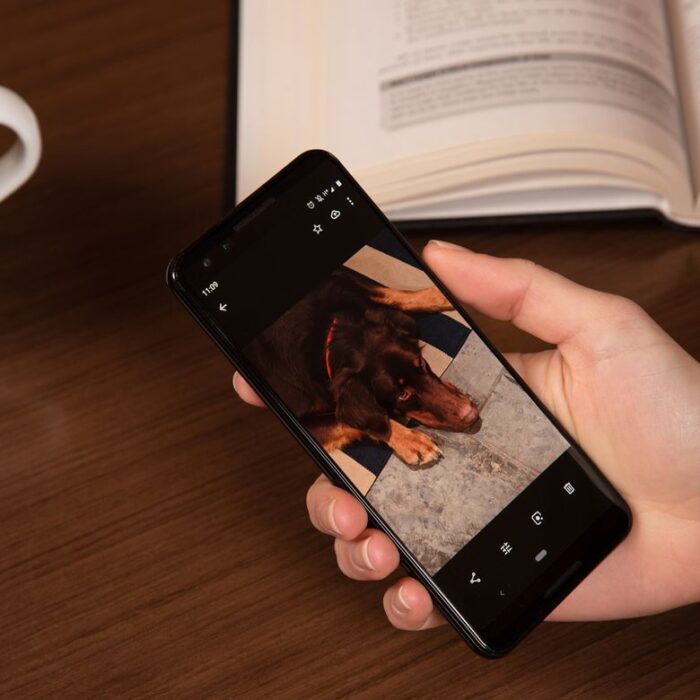 Google needs to use the festive season opportunity in India to its advantage. Work on better marketing and communication, especially of its superior camera which is actually the best that is available at such good pricing. It needs to boost its consumer experience plan, re-think its channel strategy and understand the competition better.