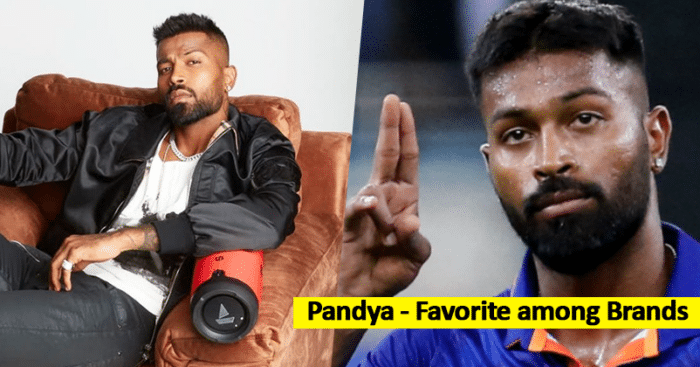 Hardik Pandya’s popularity has soared over the years. Right from his controversial statements on a high-profile talk show to his stellar performance in the recent Asia Cup matches, Hardik Pandya’s life has been nothing short of a roller coaster.

His arrival in the Indian cricketing world saw a young confident all-rounder ready to take on the world. And even after his fair share of ups and downs, he continues to remain the man of the hour every time one can think of.

His brand popularity is on the rise with him becoming the face of 15 brand endorsements currently- Sin Denim, boAt, Gulf oil India, Monster Energy, Taco Bell, MX Takatak, Oppo Mobiles, Britannia, and many more of them have him as the face of their brand.

Recently signed as the face of Villain- a lifestyle brand, Hardik has already signed five more brands which will be announced soon.

Let us check what contributes to his popularity:

Hardik Pandya commands a massive follower base amounting to around 41 million across all his social media accounts. With more than 22 million followers on Instagram alone, his presence on social media is unmissable, making him the third most followed cricketer in the country.

This goes on to show his influence across the country and beyond, especially among the youth. 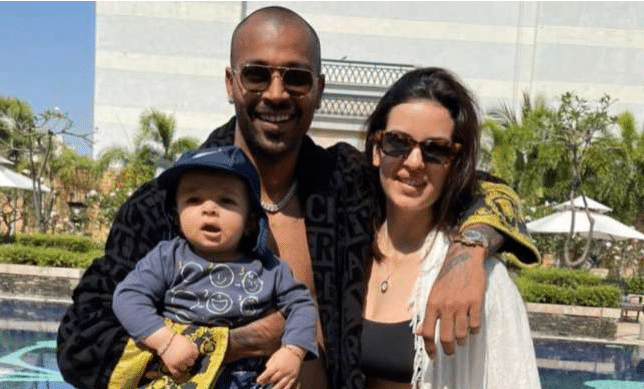 His image graph has risen tremendously. From the flamboyant young cricketer to being the family man that he is now, this image helps showcase him as an apt choice for many brands. 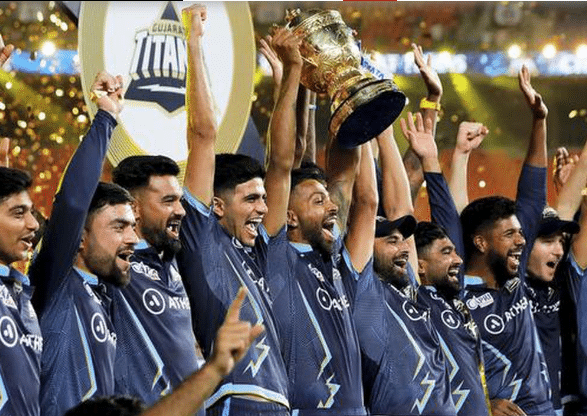 Hardik Pandya’s play has only progressed on-field over the past three-four years, to say the least.

His captaincy in the IPL for Gujarat Titans only helped augment his persona as a trustworthy leader in every respect. Having scored 487 runs in the season alone, he led a debut team to victory, becoming the winner this season. 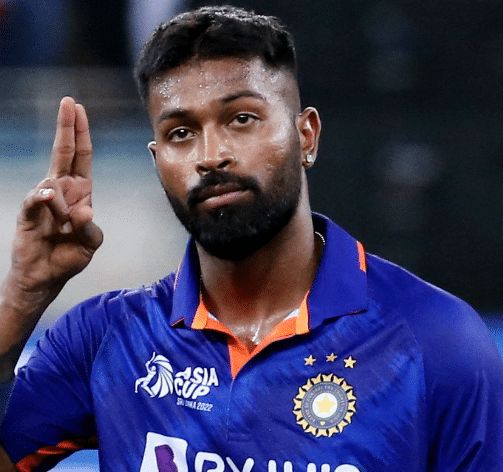 Hardik is an example of the strongest comeback, both mentally and emotionally. While a few statements on a talk show in 2018 did put a dent in his image, he has come back stronger and fiercer, only to better his play and image.

Today, for any endorsement, Hardik Pandya charges around INR 1.5-2 crore per day, for a minimum two-day deal. This goes on to show his credibility and popularity.