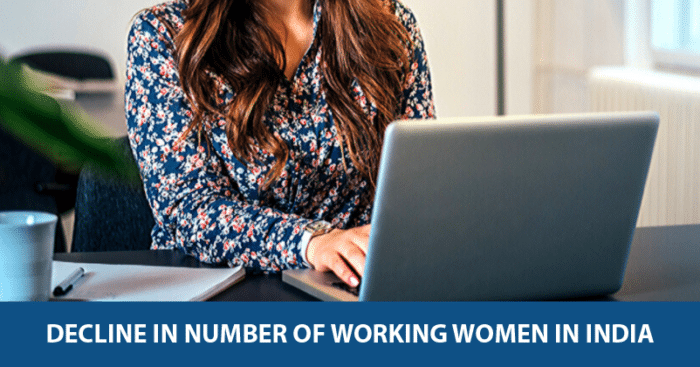 Amongst all developing countries in the world, India consistently shows low female participation rates in the workforce across the country. Particularly in the rural areas of the region where the decline is seen by 24% as per the findings of the Initiative for What Works to Advance Women and Girls in the Economy (IWWAGE), a grant-holder of the Bill and Melinda Gates Foundation. 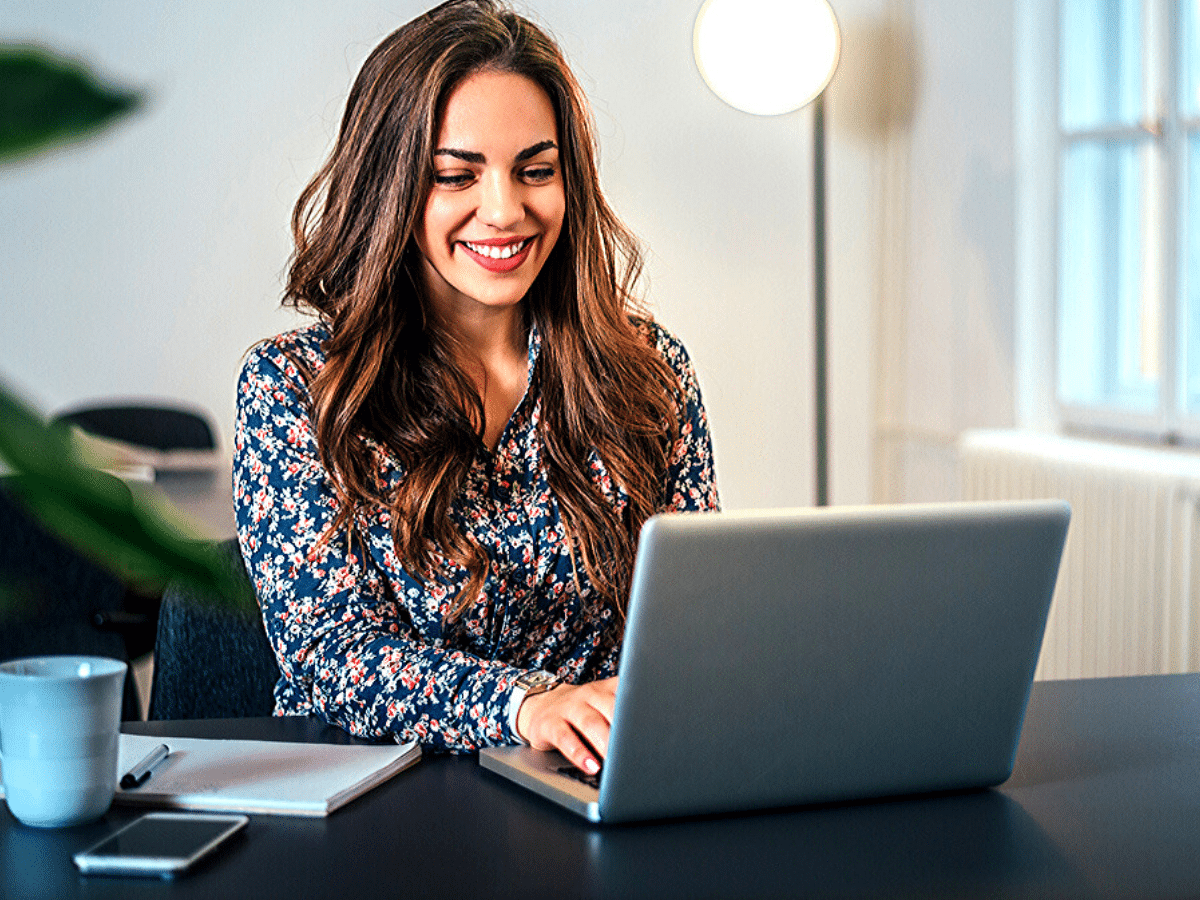 The report generated by the IWWAGE on ‘Working or Not: What determines women’s labour force participation in India?’ showed that between 2011 to 2019, 30% women in the rural areas operated in sectors and industries which were based in low-skill occupations whereas women in the urban areas showed a tremendous rise working for companies based in the service sector. In 2018-19, the overall participation of women in rural areas engaged in agriculture was recorded at 70.8% whereas women engaged in the services sector in urban areas showed 63.2%.

Why has the rate declined?

In the agricultural sectors between the years 2011 to 2019, the percentage of female labour saw a sharp dip from 62% to 54.7% building on to the fact that women continue have been continuing to take vulnerable and marginal jobs in the past years. Although more than half start working for themselves, the others end up being underpaid workers or contribute as family workers.

One of the most common reasons seen for the dip of these percentages is because women choose to stop working post marriage or when they have small kids. The participation rate goes down by 17% as per the report in both urban and rural India. What is also observed is that women tend to participate more in the household chores which often goes unnoticed and is thus undervalued. 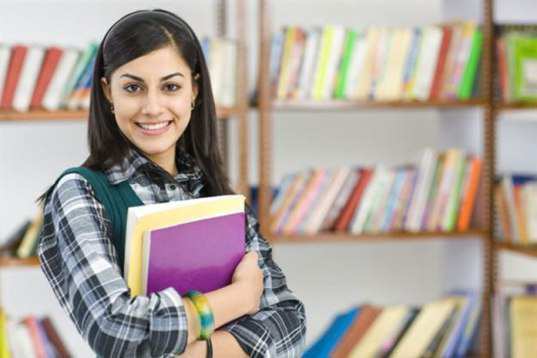 The global average of women’s participation in the labour workforce is 45% and India showed a rate of only 24.5% in 2018-19, far less than the global average recorded. The urban’s woman labour force participation is also restricted to only 36% after attaining a graduate degree in urban India. It is also observed that women associated with high-income households, tend to withdraw from the workforce, thus reducing the rate even more.