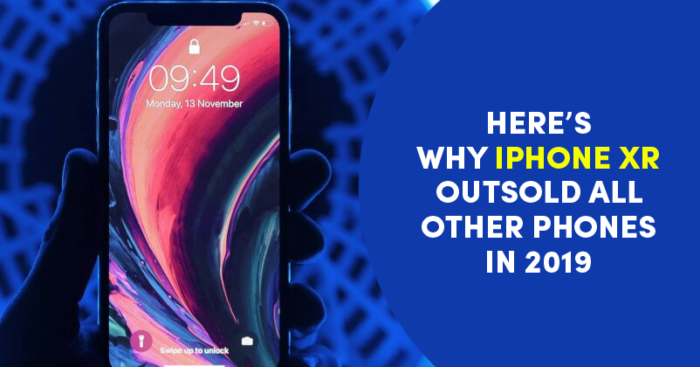 The Apple company never fails to impress and amaze its fans. iPhone XR is a smartphone which is the most popular among all the other ones in the market.

According to the marketing reports, iPhone XR has been the most sold phone around the globe in 2019. Apple’s one-quarter of the overall sales in 2019 just came from this one product. 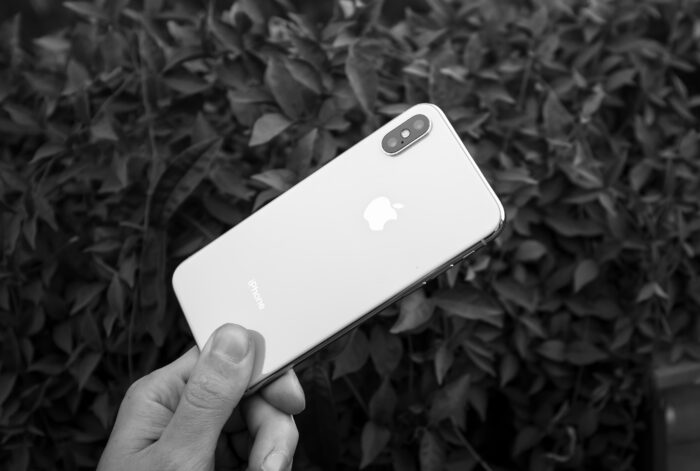 iPhone XR Outsold All Phones In 2019

iPhone XR even beat its rival smartphones which were Samsung Galaxy A10 as well as Oppo A9, at the point in time. A lot of things went truly right in iPhone XR’s case.

For starters, Apple adjusted the price of the product according to different regions which fueled up its demand like anything!It made the product accessible and affordable for the potential buyers of Apple. 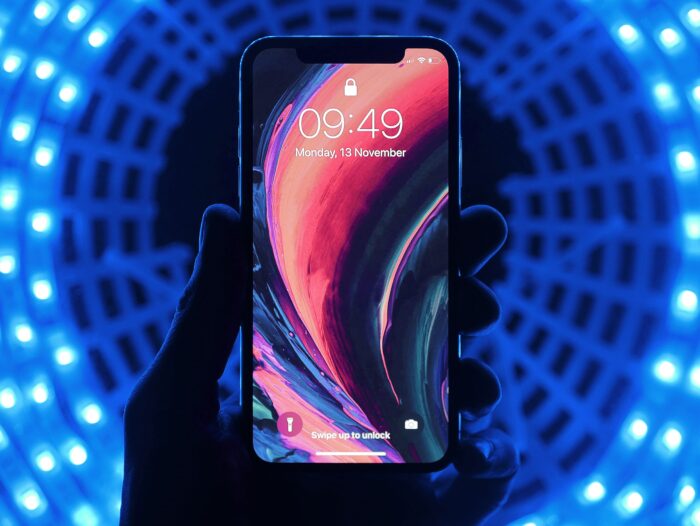 Not only other smartphones in the market, it even beat its own successor iPhone 11 which was launched with iPhone 11 Pro and iPhone 11 Pro Max in 2019.

Apple always strikes the right marketing strategies and provide the best to its users, the main reason for its massive and constant success. Even though iPhone 11 has been considered to be the best smartphones, iPhone XR overpowered it!

Which Apple product do you love?