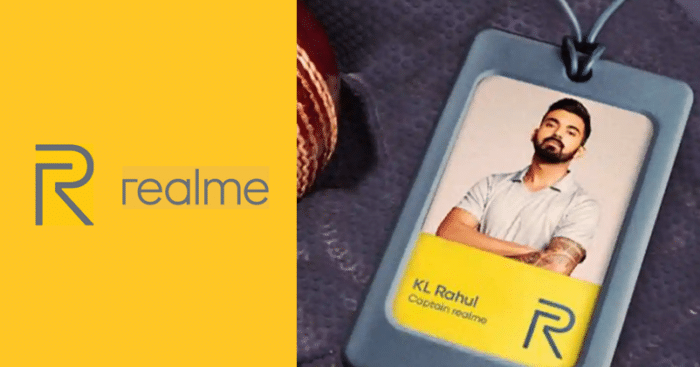 Realme, the Chinese smartphone brand, recently appointed cricketer KL Rahul as its new brand ambassador. He will now endorse the brand’s smartphones and will work towards growing the category. He has been announced as Captain Realme and would be the face of the brand now.
But why only KL Rahul? Well, a lot of reasons go into finalizing a face for the brand- a face that would be the point of connect and instill a sense of reliability, one that gives an identity and connect with the audience. Lets see three reasons why KL Rahul is now the face of Realme’s smartphone category. 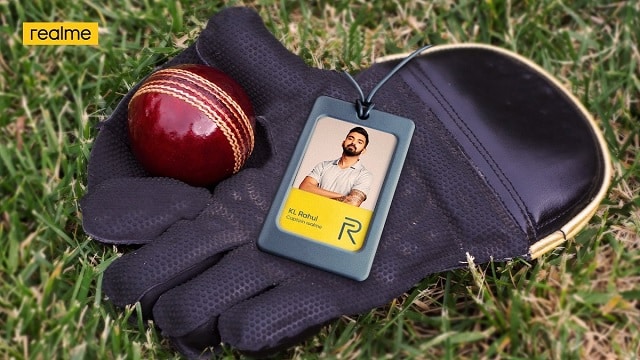 While signing in a brand ambassador, it is important to take into consideration the person’s credibility. One cannot have an individual with a hostile personality or a detestable past incident or record. KL Rahul is stated to be India’s best T20 batsman. Infact, a lot of us would even like to see him being captain the Indian cricket team someday soon. His credibility as a sportsman is undoubted. Realme will benefit immensely as being perceived as a brand being used by a trustworthy and dependable public figure.

Realme’s brand ideology has always been of being powerful, youth-oriented, spelling strength and style. Currently ranked sixth in the smartphone category worldwide, the brand exhibits an attitude of setting new milestones and influencing millennials through the length and breadth of the country. His superb performances on the field, an inspiring rise in the game of cricket and his personal style on and off the field aligns with the Realme’s ideology.

A resolute and committed player, he exudes the image of someone who is relatable and inspiring at the same time. He has a solid fanbase and a substantial niche from the youth. Now, KL Rahul’s journey has been nothing short of immense hard work and battling all odds, thereby inspiring the youth.

Commenting on the partnership, the cricket star said, “I am honoured and excited to partner with the world’s fastest-growing smartphone brand Realme. The fact that the brand has established itself as one of the leaders in the global market makes me proud to have associated myself with them. Realme boasts unparalleled products that are stylish and powerful. Furthermore, its ethos of ‘Dare to Leap’ is something that I strongly resonate with. The smartphones are style packed with strong performance and I am certain that the smartphone range provides the right choice for the consumers.”