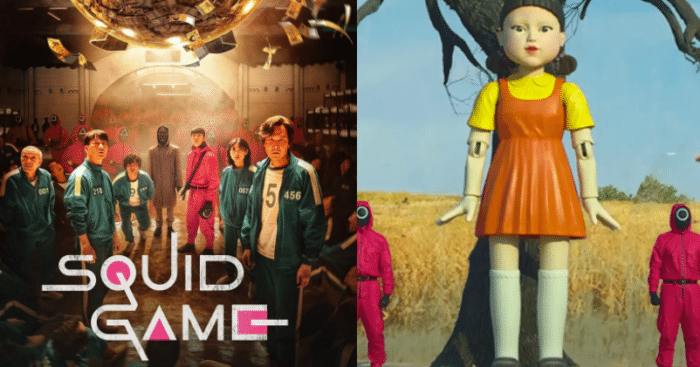 There have been many web series on OTT platforms currently that have become super popular globally. Irrespective of the language and the region, many international shows have been trending in recent times.

International movies & shows like Parasite, Money Heist, Dark, and others have gained a lot of fan following. There is one new entrant in the list which has become the talk of social media recently.

‘Squid Game‘, which dropped on Netflix on 17 September, is a dark survival drama series with gory graphics that is trending no. 1 on Netflix. This Korean web series is not only trending in South Korea but in other countries like the USA, UK, and India amongst 90 other countries. 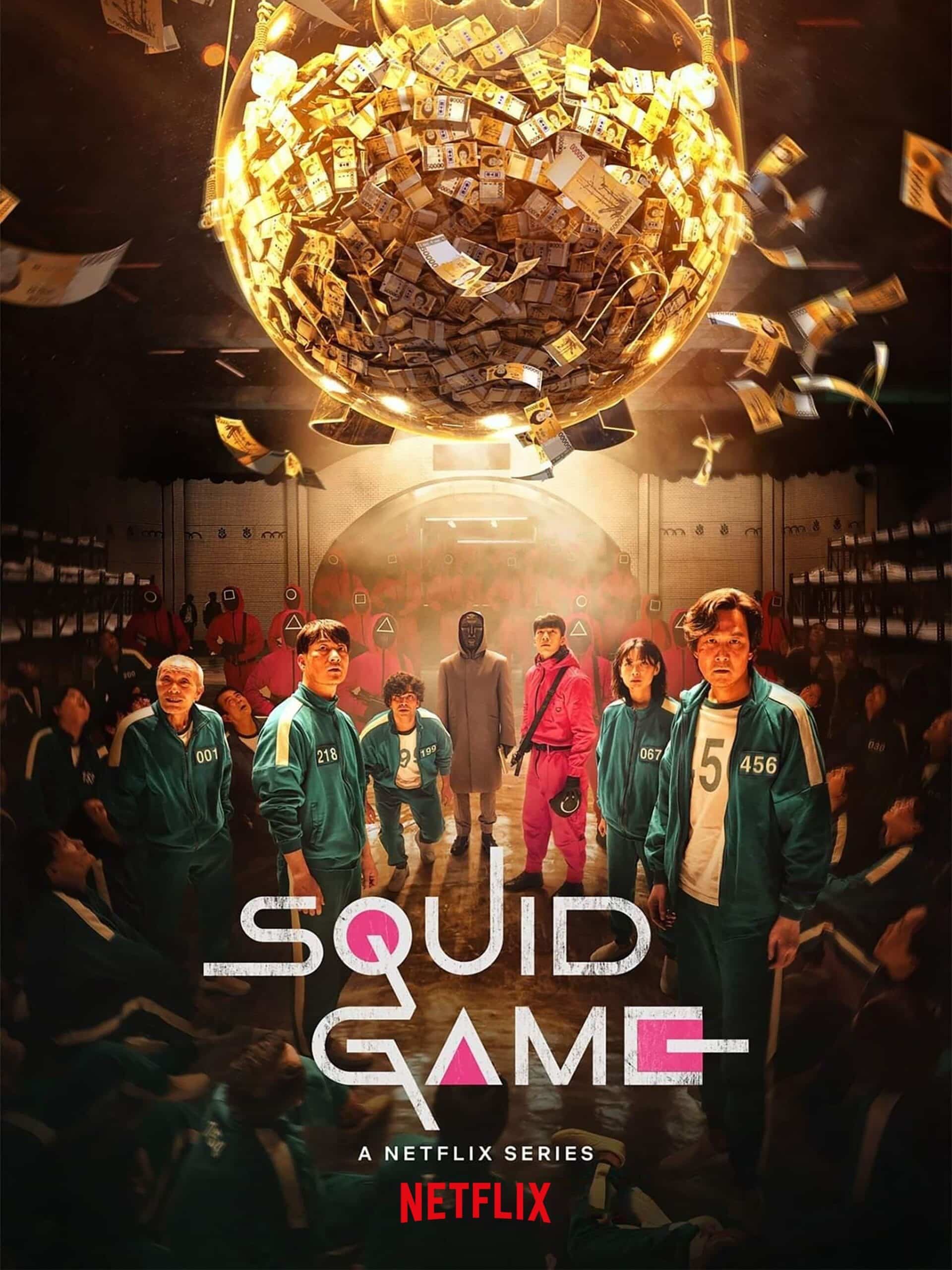 For those who haven’t had a chance to binge-watch the show, it is a fictional series in which a bunch of people is put together to compete with one another for tens of billions as the winning prize. The catch is that the ones who lose are eliminated with a gunshot to their heads. 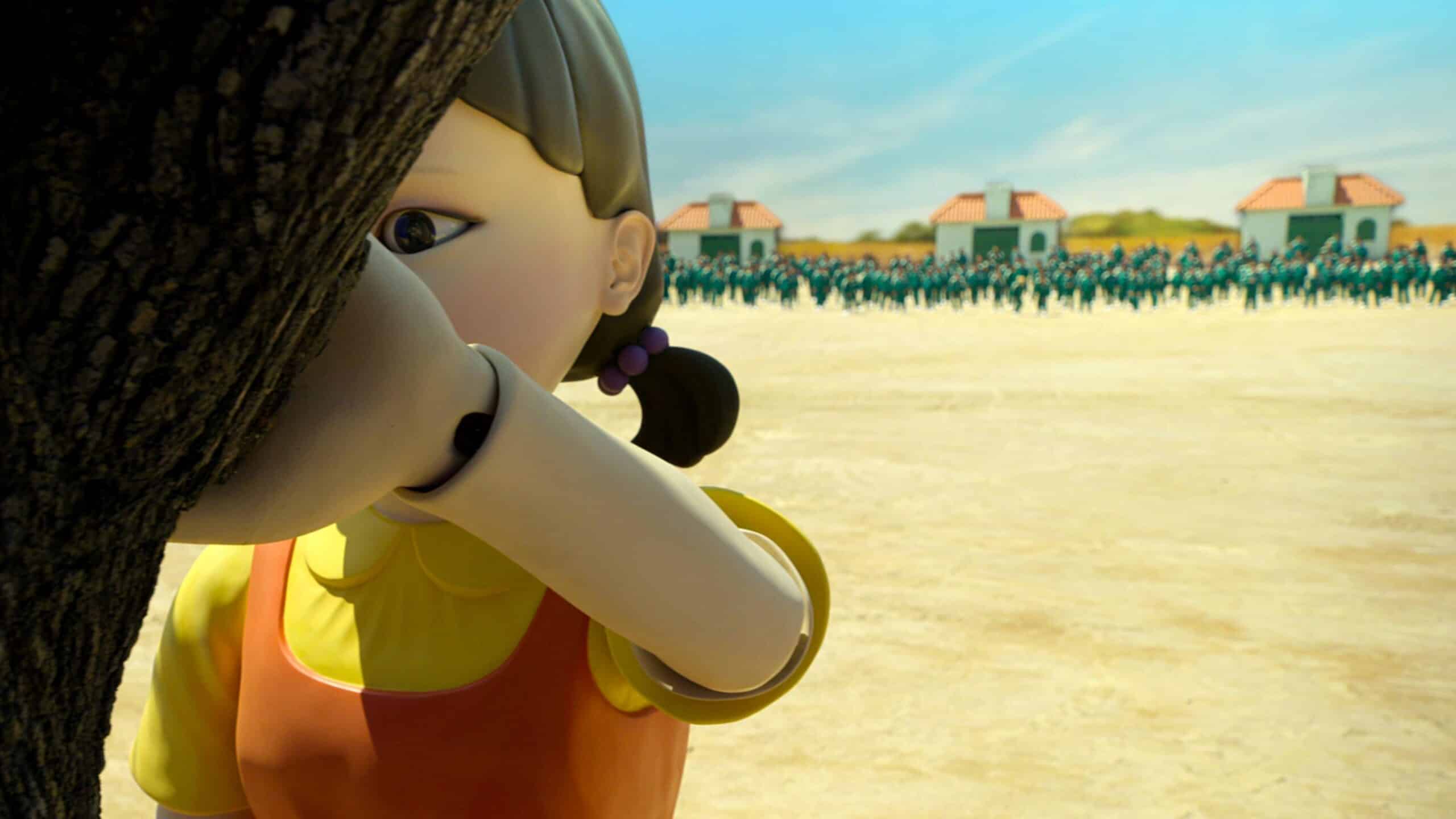 The concept of the show, though not unique, has attracted a lot of attention on social media. Viewers are fascinated with the show’s story where indebted contestants are competing while playing children’s games and the ones who lose are terminated, literally.

While many of you might not understand why the show has become a global sensation, here are some of the reasons that were highlighted by NBC news.

The Word Of Mouth

When people outside of Korea, especially from the US and UK, started watching the show, the foreign language and an untapped and unique storyline attracted everyone’s attention.

People started posting on social media about how fixated you get while watching the show. Each game brings with some new twists and turns and people started a conversation about it.

The show became a hit not only on Netflix but also received 100% on Rotten Tomatoes. This is a rare sight alone adding to the show’s popularity. 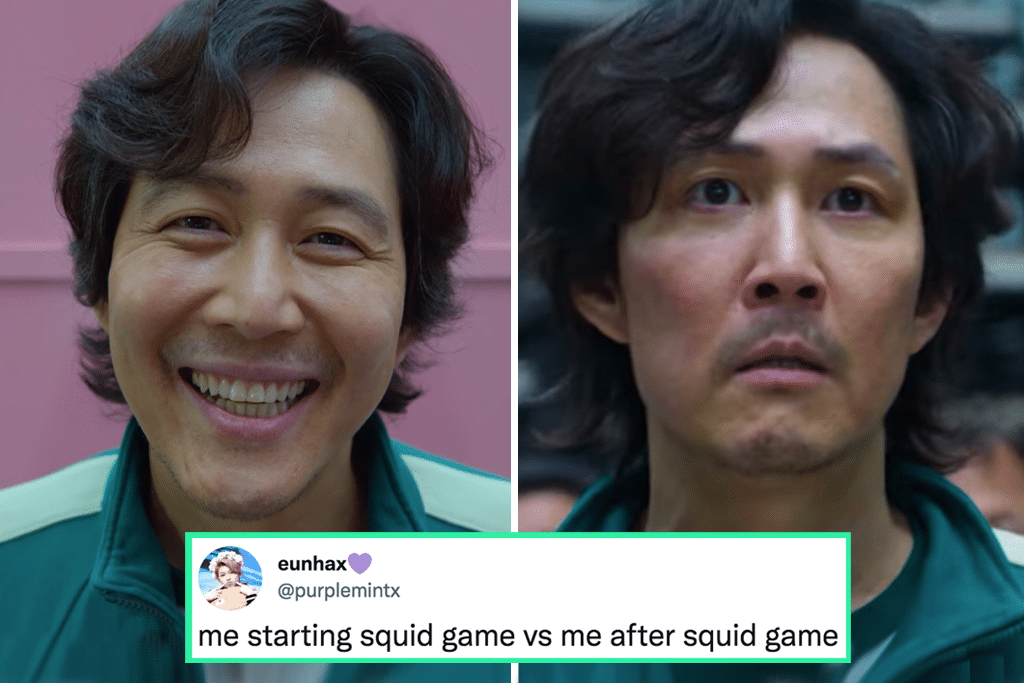 People started making and sharing memes on the movie. These memes created a buzz amongst those who hadn’t watched the show yet but got curious. 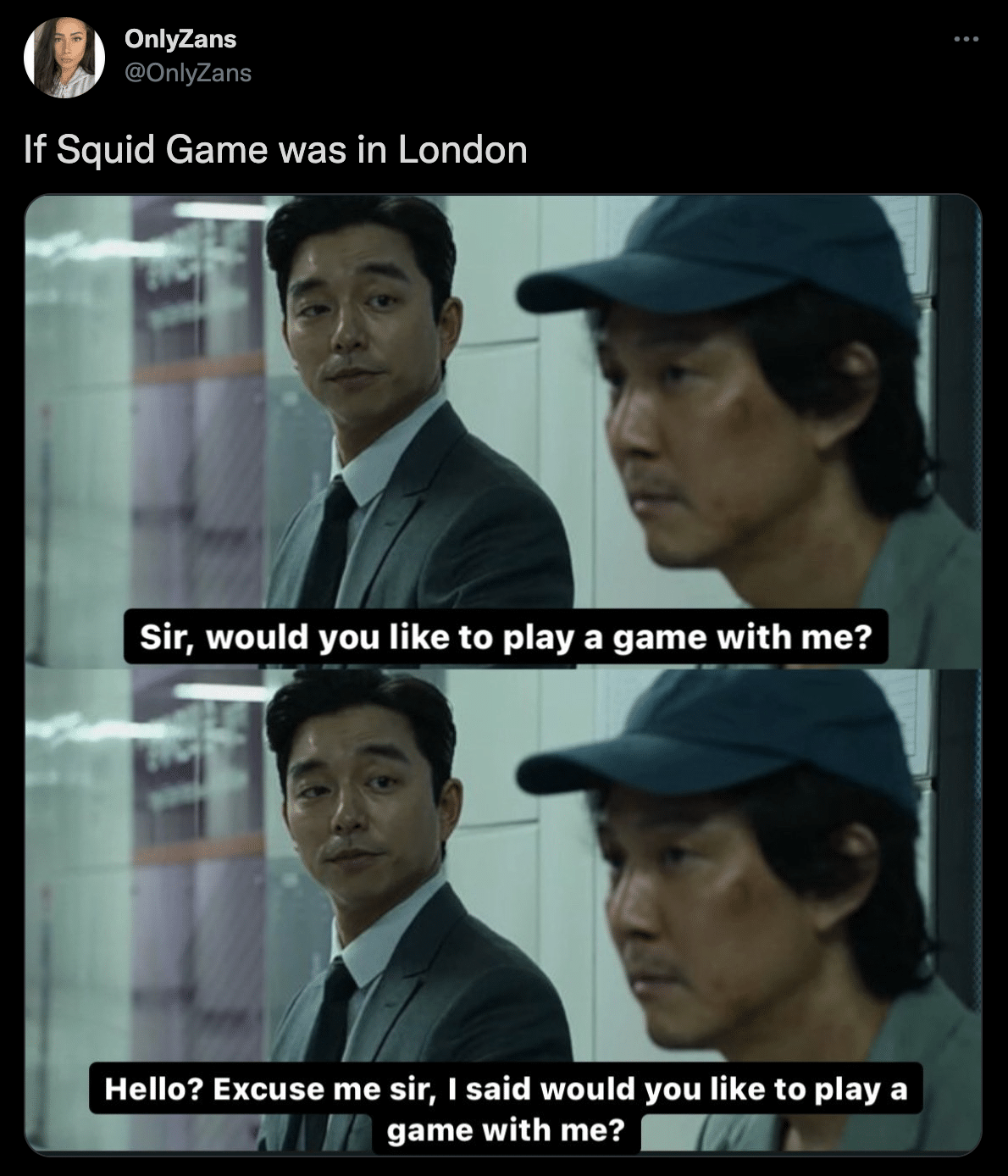 In recent times, people have been enjoying shows that are in a foreign language. Shows and movies in different languages like Spanish, Korean, French, and others have garnered a lot of fan following.

The story and acting have definitely done their magic on viewers but in the end, the FOMO that the online buzz has created amongst the viewers has been enough for everyone to binge-watch the show.