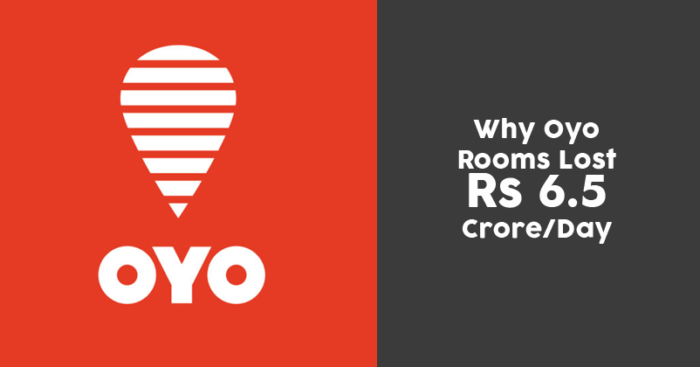 World’s third largest hotel chain Oyo Rooms that is spread across the globe and boasts its presence in countries like India and USA has reportedly incurred losses 6 times greater in the FY 2019. The company is currently facing a loss of Rs.6.5 crores a day. 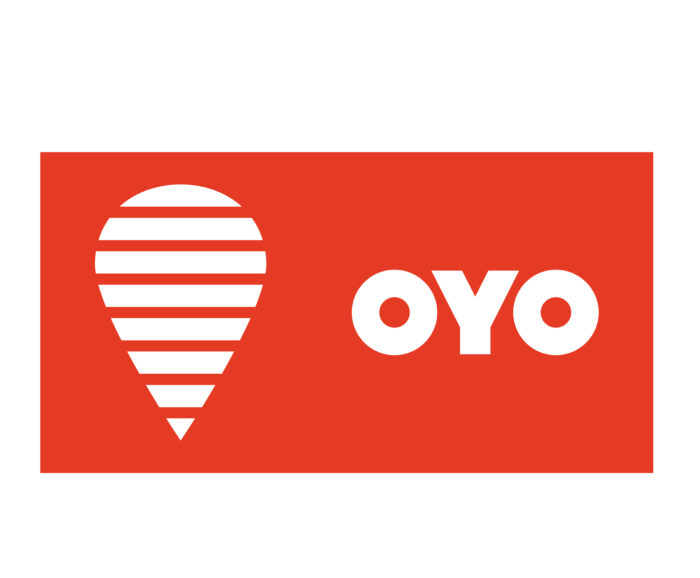 Oyo Rooms in their FY2019 report have reported a total loss of Rs.2384 which is 6 times more compared to last year. Meanwhile, their revenues have increased by 4 times to reach Rs 6547 crore, which was Rs 1413 crore last year.

These increases loss shared by Oyo with registrar of companies (RoC), clearly indicates that they will need to improvise a lot before they go public via IPO.

Why Losses Have Increased?

One of the major reasons for Oyo Rooms to have incurred heavy losses is their expenditure.

Oyo Rooms’ total expenditure increased to Rs 9,027.53 crore, which is almost 8-times of their expenditure last year, at Rs 1,835.38 crore. This increased expenditure translates to increases losses, despite a healthy 4-times increase in revenues.

IPO Dream Is Far Away?

As per SEBI rules for listing a company on share market, for launching an IPO, a company needs to show 3-years of consistent pre-tax operating profit.

As for now according to the reports Oyo Rooms is now looking for an IPO by 2022, at a valuation of $18 billion, which seems far stretched now.

Oyo is currently valued at $5.32 billion.

However, Oyo Rooms can still list themselves via Securities and Exchange Board of India-regulated Innovator’s Growth Platform (IGP), wherein small investors can buy Oyo shares via open market.

Also, not to so long ago over 700 hotels from 100 cities left Oyo Rooms, due to issues related with payments, and legal notices. As recent as now even American hotels are started to oppose Oyo Rooms.