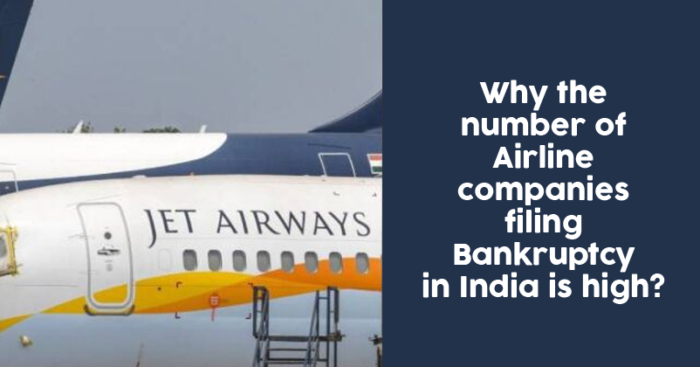 The world economy is changing at a fast pace and so is India’s. There are various sectors that form India’s ground, one of the most important ones being the Aviation sector. However, over time, this sector has been spiraling in a pipe of changes, endings, and dismissals. 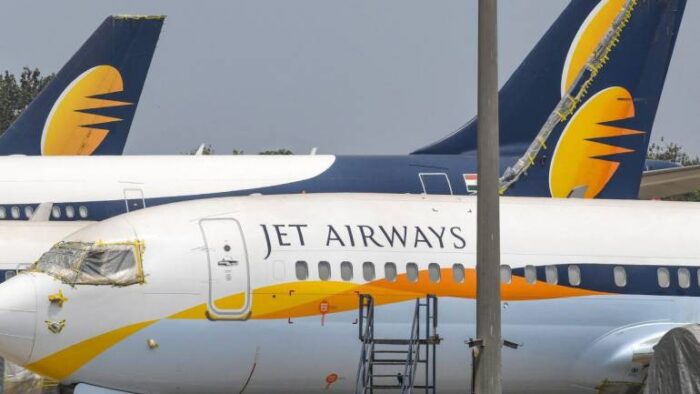 These Airlines have gone up the ladder and fallen at a twice pace. They have been permanently shut down and there’s nothing we can do about it. Yet, it’s a lesson for all the existing airlines, especially when the world is amidst an economic slowdown.

Let me take you through the major reasons behind its failure:

Moreover, fuel cost in India is 35-40% higher than the world, in lieu of government taxation. In general, data showed that Aviation turbine fuel (ATF) prices have risen by a whopping 9% between January and March-end 2019. On average, it is estimated that globally, fuel costs comprise 25% of any airline’s total expenses. A necessity and fixed expenses, price hikes in fuel drastically affect the cost of each flight, especially when flights run internationally as well. 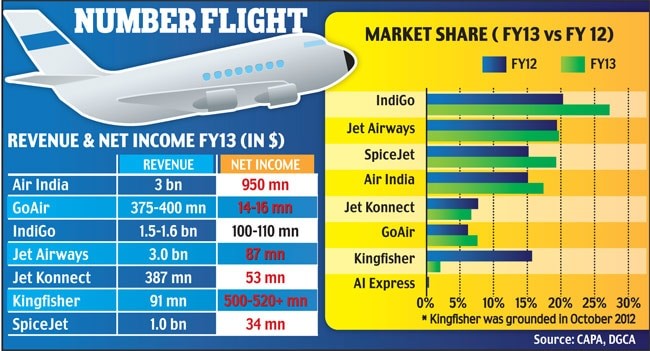 With players like Indigo and GoAir entering the market, other players are at a loss. India is a price-sensitive market where people prefer lower-cost tickets. For example, Jet airways drastically suffered when it lowered its prices to compete with Indigo without cutting down on high-cost services like food on the flight. On the other hand, Indigo won because of low pricing, got a higher market share and cut down on free in-flight services to make up costs.

Payments to staff, high costs, and low yields were also a reason. With lower revenues, airlines were unable to pay their lease rentals and even saw a shortage of pilots at times. Their fleet was grounded and lacked financial support. Along with that, technical glitches and repairs increased further financial burden. For example, in March 2019, Jet was making a daily loss of Rs 21 crore.

Kingfisher Airlines went on to acquire Air Deccan while Jet Airways went to acquire Air Sahara, without properly estimating the long-run costs and problems such acquisitions would carry along. It was for expansion, but it also increased losses and debts for the airlines. Acquiring burdened or risky businesses and being unable to turn them profitable, began the whole spectrum of debt for both, Kingfisher and Jet.

With the stiff competition now, it is only the future that will tell us what the government shall do to boost the aviation industry. While Jet Airways and Kingfisher Airlines are both out of the run, it’s time for other airlines to level up their game if they don’t want to fall into the same pothole.