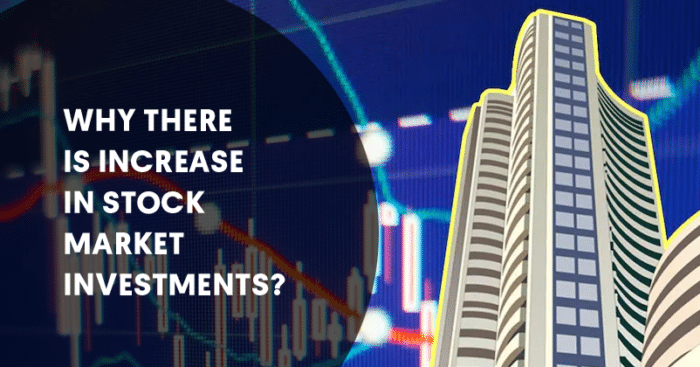 Asia’s third largest economy, India, is slowly but steadily re-emerging on the economic front, after the deadly second wave of Covid-19 pandemic. As per a few financial reports in the country, India’s stocks and shares are doing as better as many of its counterparts in the world. 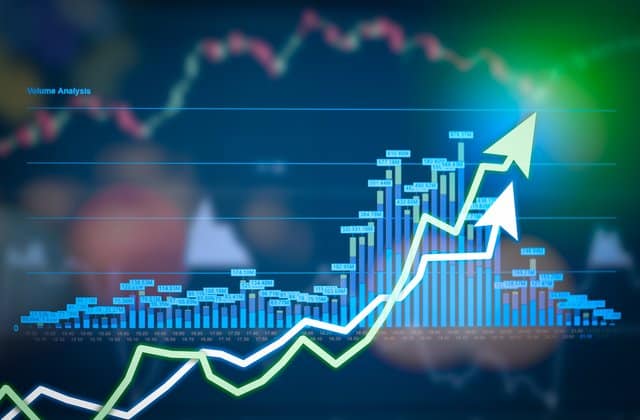 The pandemic and subsequent lockdown has seen many alterations in various economic factors in the country. To mention a few with respect to stock market investments, nearly 45 lakh retail investor accounts were added during the first two months of this fiscal year alone. With 122.5 lakhs individual investors, their share in total turnover on stock exchange has risen to 45% this year.

Also, financial savings exhibited a massive rise in the first quarter of the fiscal year followed by a plateau in the second quarter, according to an SBI report. Markets improved substantially to now at 52,000 points, resulting in a rise in stock market investments and mutual funds’ investments in the second half of financial year 2021. 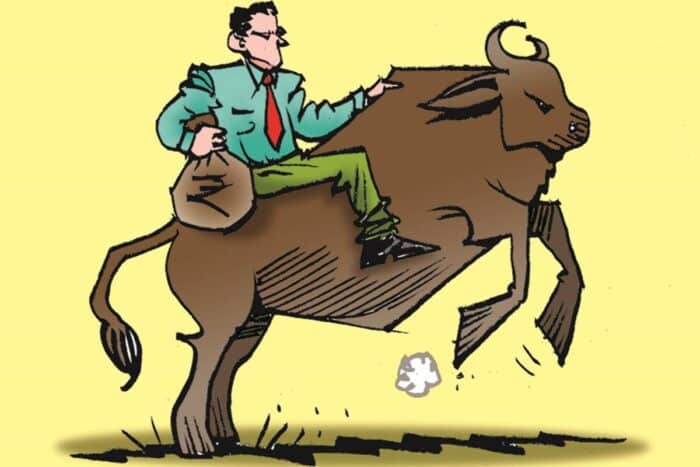 The said report has listed a few reasons of increased retail participation. The pandemic forced people to operate a lot from the safety of their homes, thereby increasing stock market trading. Also, the market capitalization of BSE Sensex increased by 1.8 times its own value last year, which is far more than many other countries like Russia, South Africa, Brazil and China.

An increase in global liquidity is also one of the important reasons for increase in investments in the stock market. And between low interest rate regime, the declining saving avenues have also resulted in increased retail participation. Due to these factors, stock market investments have shown increased investments and whether this trend is here to stay, only time will tell.

What happens in one country, affects another as well. So, other countries’ revival could positively affect India, and if the stock market continues to thrive the way it is doing, India can cash in almost 8% growth till 2024. Apparently, companies in the country have had a very good earnings season especially after the deadly second wave came to an end. Also, once majority of the Indian population is vaccinated, the economy will do even better.