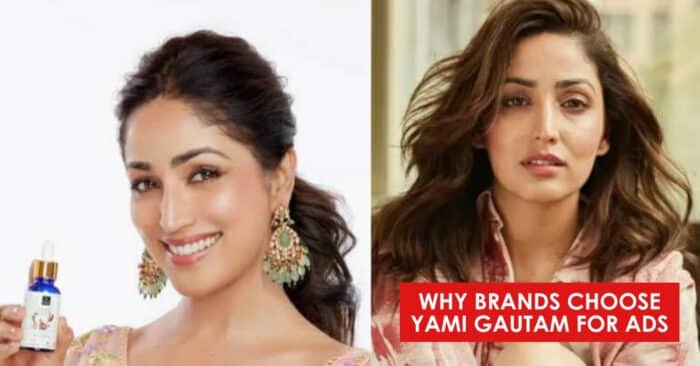 It has been an ongoing trend to appoint celebrities from various fields as the face of a brand. While there are many celebs who have bagged some of the leading brands, there is a lot that goes by the marketing team to decide on whom to contact.

From actors to cricketers, almost everyone has more than one brand that they are associated with.

One of such actors in the Indian Film Industry is Yami Gautam. Yami started her career in 2008. She started her journey from television and soon entered the film industry.

She has since received a lot of appreciation for her acting skills. This has not only ensured her success as an actor but has also enabled her to become one of the brand’s favorites. 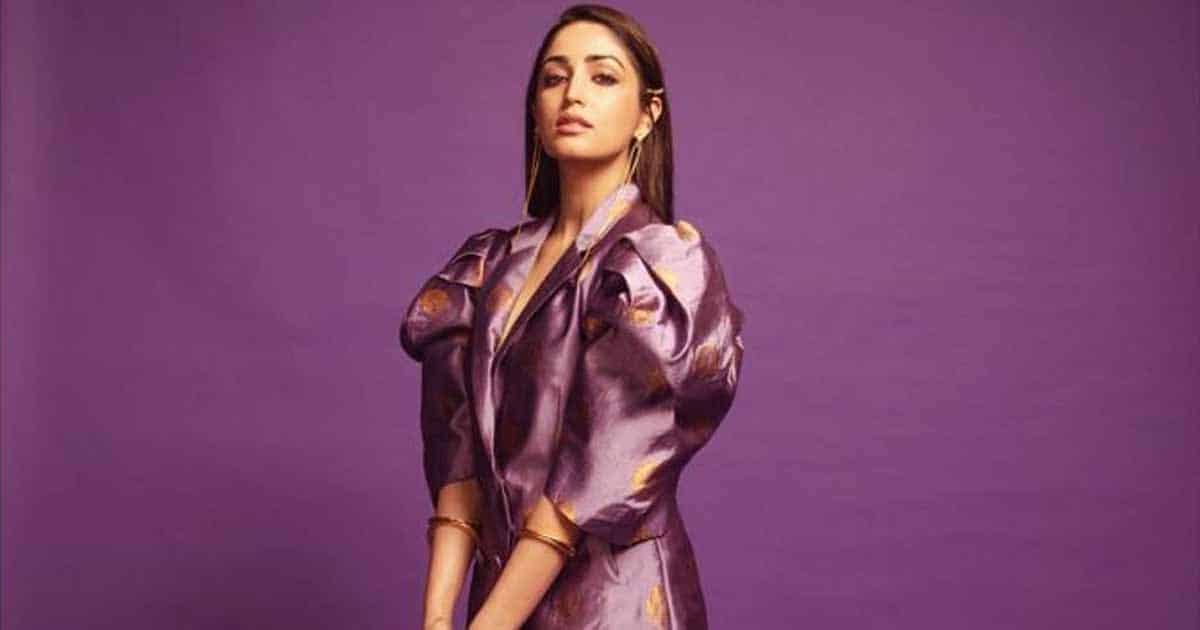 But how do brands decide to approach Yami Gautam to be their ambassador?

Yami has been hailed as a natural beauty not just by her fans but by her fellow actors as well. Her beautiful girl-next-door look has made a nation’s choice as people relate to her. As for her looks, Gautam has been the face of Glow & Lovely for some time now.

She is not just a beautiful face but is a complete package when it comes to talent. Yami has a way with her roles that people connect with her almost instantly. Her strong connection with the audience makes her a perfect choice to be a brand ambassador. 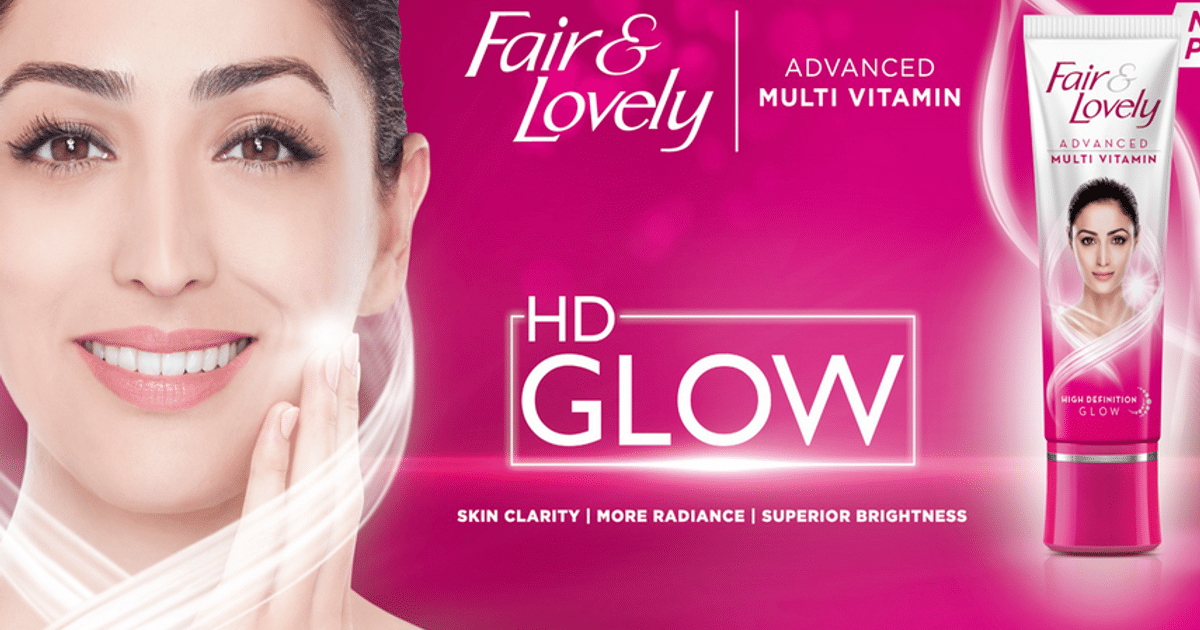 Yami has been away from any sort of controversy. She has been very serious about her work and has always maintained a professional attitude. This has also put her on many brands’ lists of celebs to work with.