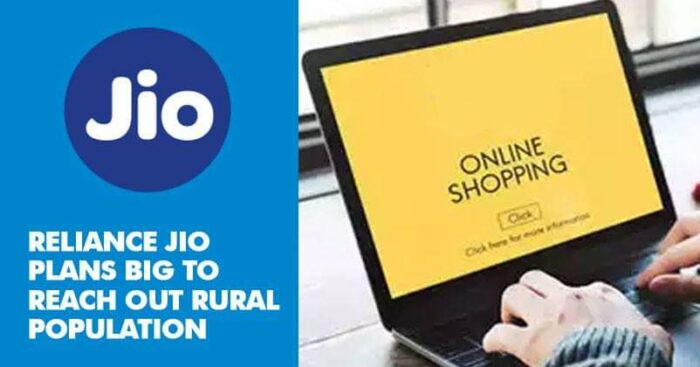 Reliance is looking unstoppable right now as its planning to expand in other sectors after ruling the telecom industry with Jio. With a new initiative to expand its reach in rural India, Reliance will use the 5,100 Jio collection points across 5,000 towns and cities for its e-commerce venture. These stores will be used to target customers without internet access or people who have never tried online shopping. 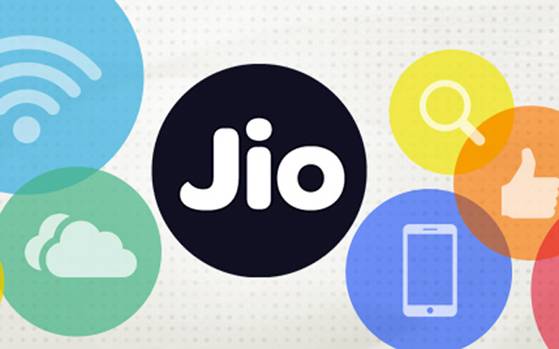 The launch process is expected to begin in April 2019 in which Kiosks will be installed in these Jio points which were started in 2017 to expand the company’s retail services to rural areas including Tier 2 and Tier 3 towns. With these points, Reliance will also sell grocery items such as sugar, pulses, soaps along with apparel and shoes from the Jio Point stores. These products will be delivered at the doorsteps through the existing Jio distribution network. 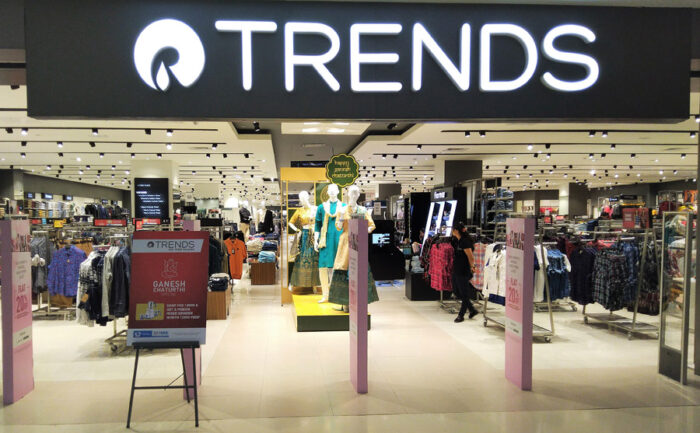 Also Read: India Finally Has A Retail Store That Allows Customers To Pick Up Products And Leave

Reliance Trends is available online also where users from cities can order electronics, similar to any popular platform like Flipkart or Amazon. Reliance Trends hasn’t ben promoted with some aggressive marketing till now, but maybe it’s waiting for a big reveal. Connecting the whole retail with Reliance Jio stores can instantly change the way people think about this sector.

This hybrid model is also used by other business giants in India such as Future Retail. In 2017, Kishore Biyani’s company had announced the launch of its business model called “Tathaastu”, which operated on a combined system of digital and brick and mortar stores. 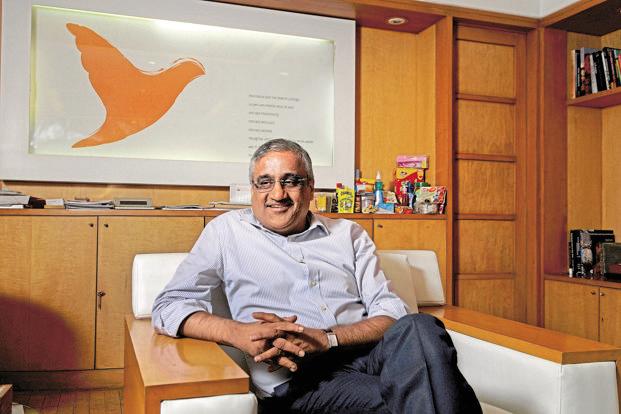 In September, V-Mart Retail had also announced its plans to adopt the hybrid model with new stores and a warehouse.

Airtel back in 2016 tried doing something similar with Airtel Payments Bank. The telecom company allowed its customers to use digital banking services through its retail stores which would act as the Airtel banking points.