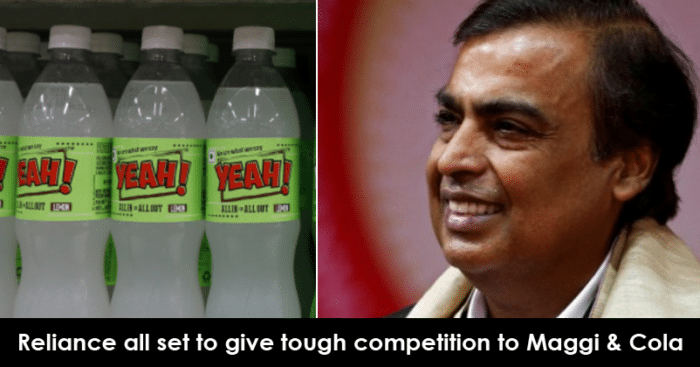 However, it may seem that Mukesh Ambani-led Reliance Fresh has entered the market as well. Reliance’s brands like Snac Tac, a competitor of Maggi, and Yeah!, a competitor of Coca-Cola are gaining momentum gradually.

Nestle’s Maggi and Reliance’s Snac tac are placed strategically side by side in the Reliance supermarkets. In fact, one can find huge similarities in the products patented yellow-colored packaging with an image of a red bowl full of noodles. However, Snac Tac costs around 18% less than its foreign counterpart.

Similarly, Yeah! cola is placed beside Coca-Cola and PepsiCo’s products and costs half of their price. 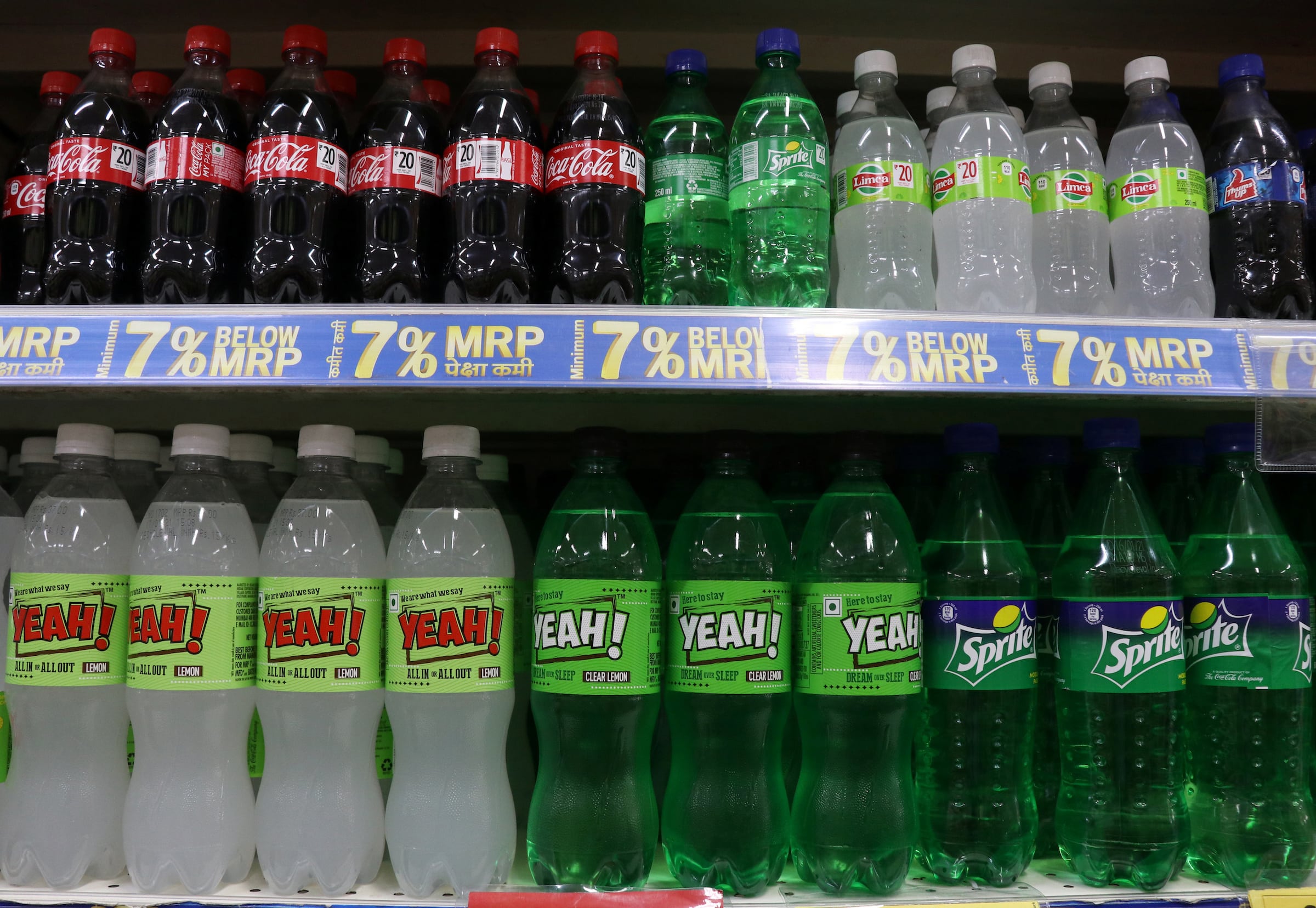 According to Forrester Research, Ambani has introduced these brands amid the talk of his vision of dominating a grocery market that’s already worth a cool $608 billion and set to grow more than 20% by 2024.

Not only are these options a cheaper alternative for the urban shoppers visiting Reliance Fresh, but are also Ambani’s bet on pitching brands that are basic, yet still aspirational at ‘Kiranas’. These Kirana stores serve roughly 80% of the retail market in India which is the world’s second-most populous nation.

An industry executive who is familiar with Reliance’s strategy expressed that the company plans to keep expanding and promoting its private labels – even in non-food segments – via its own supermarkets and ‘Kiranas’. 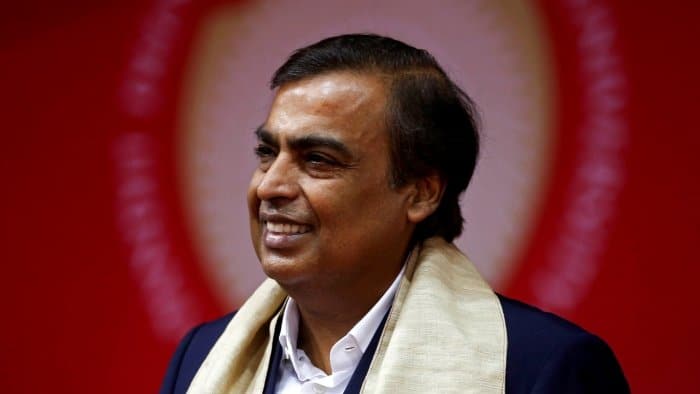 The source also said that the company is trying to offer brands of equivalent quality at a lower rate which works consumer standpoint. It’s a fact, five years down the line, private labels will be a different landscape, he added.

Both Nestle and HUL have declined to comment on the competition. While some may opt for the cheaper option offered by Reliance, some may shy away from buying a product that looks like an already established one.