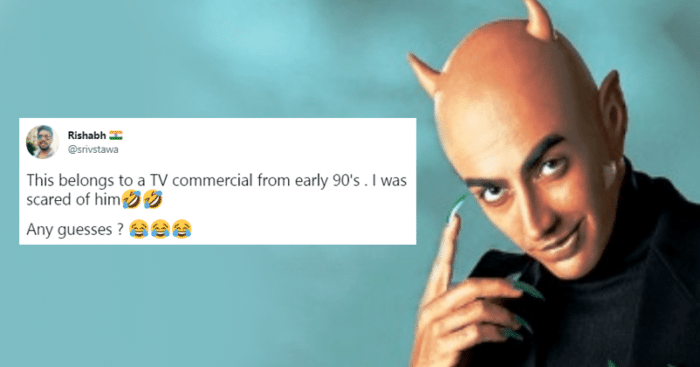 The evolution of ad commercials has been very drastic in the past few decades. During the late 80s and 90s, the advertisement industry was experimenting with many new concepts. Today there are so many platforms where brands are able to launch their ad campaigns.

However, during the 90s, the channels through which brands could advertise were limited to print and television media amongst few others. Still, ads left the desired impact and had also created the desired buzz at that time. The impact has been so huge that even after decades, those ads bring out a lot of nostalgia amongst people.

From catchy jingles to quirky-looking mascots, just a mention of those ads opens up a flood of memories.

Something similar happened when a Twitter user shared a post about one such ad from the good old days. Twitter user Rishabh started a viral conversation about the very famous Onida TV ad from the 90s.

Rishabh wrote in his tweet ‘This belongs to a TV commercial from early 90’s. I was scared of him Any guesses ?’. He also shared a picture of the Onida TVs Devil ‘Ashish Chaudhary’ whom I am pretty sure every 80s and 90s kid remembers.

This belongs to a TV commercial from early 90’s . I was scared of him🤣🤣

Ashish Chaudhary was the infamous ‘Devil’ of an ad campaign for Onida TV in the 90s called ‘Neighbor’s Envy, Owner’s Pride‘. Ashish was not the only one since the brand had been using the character of the two-horned devil in their ad campaigns since the 90s casting various actors for the role. 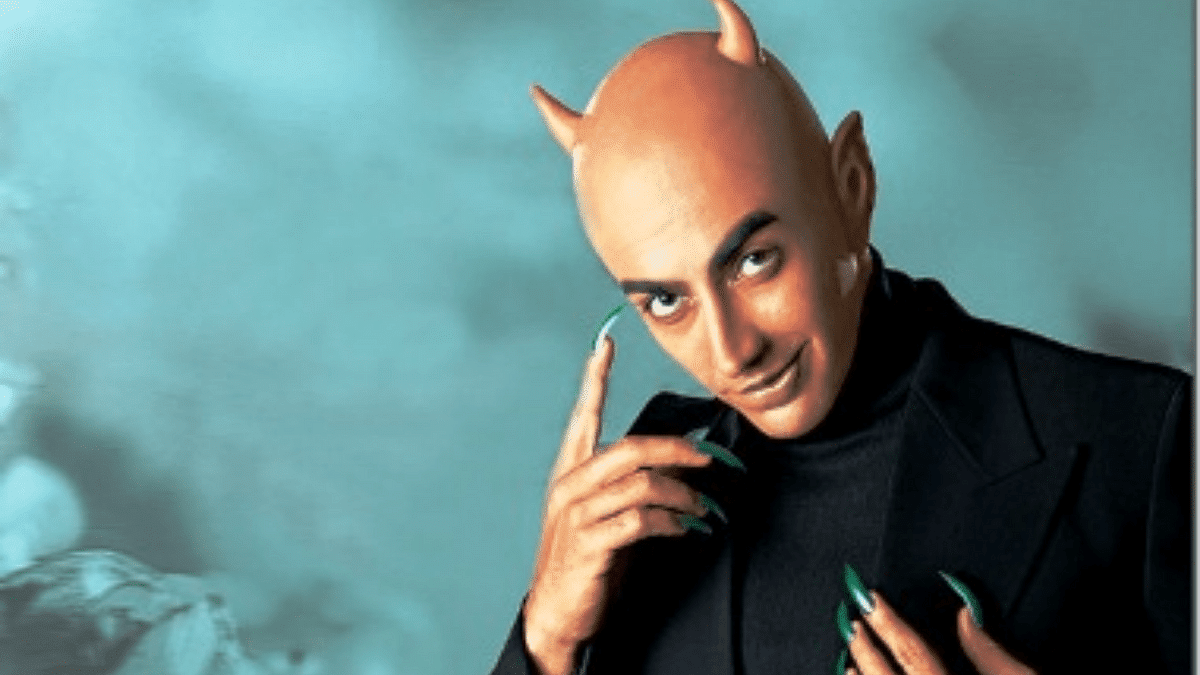 As soon as Rishabh shared his tweet, people came in flooding with their take on the ad and how they related to it. While some shared how scared they were of this ad back then, many shared that they still have an Onida TV at their homes working perfectly fine.

This belongs to a TV commercial from early 90’s . I was scared of him🤣🤣

True. I used to hide behind pillows when this ad used to come.

Onida, the TV we purchased only after seeing this ad

Are.. isnt this that Ashish..(smthng-guy??) never noted that😀😃wow.. my sister used to believed he cld jump out of the TV too😁

Mee too..that Onida tv box in storeroom at home was a nightmare to go in nights