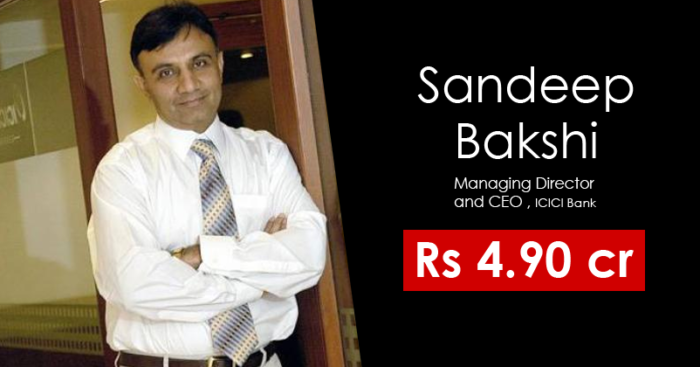 Banks are the crux of any nations, and if you work in one or know anyone who does, you will be aware of the handsome salaries paid to most employees. These Indian Bank CEOs just defined the same, as 4 of them have become popular of having the most income in this year, 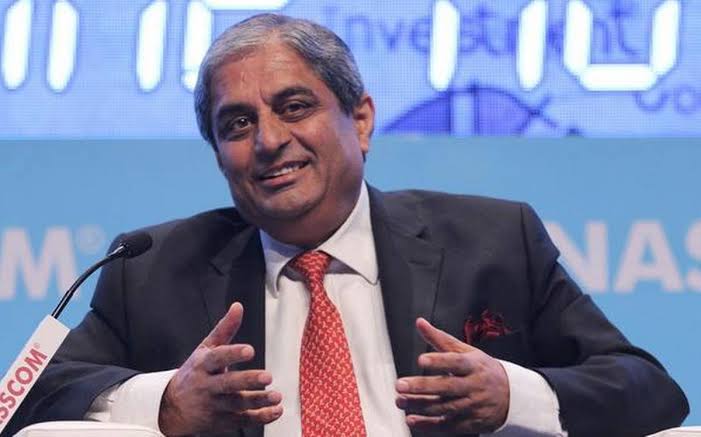 For consecutive years, Aditya Puri has come out as the highest-paid bank CEO in India. His annual salary stands at Rs. 18.98 crores, with a 38% increment. He is the CEO of HDFC Bank. 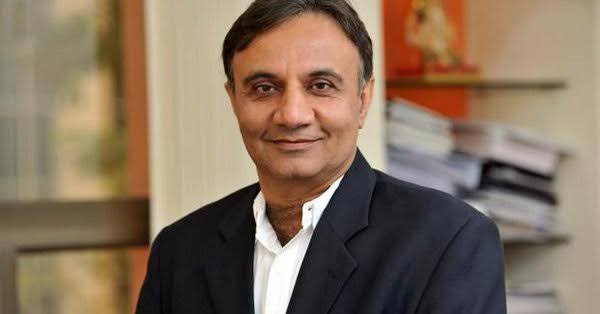 ICICI Bank’s Manager and CEO, Sandeep Bakshi, is the second highest paid banker in the country with an annual salary of Rs. 6.31 crores. 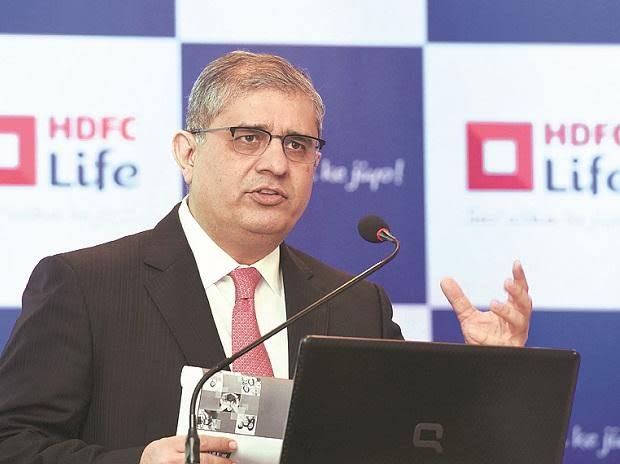 Amitabh Chaudhary stands at the third position with an annual salary of Rs. 6.01 crores, an increment that shot up as against FY 2019. He manages Axis Bank. 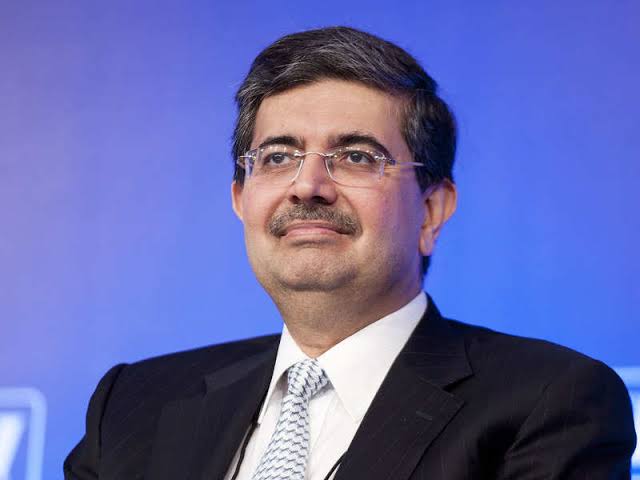 Uday Kotak is the Managing Director of Kotak Bank, who unfortunately saw a decrement in his salary as against last year. He now earns Rs. 2.97 crores in comparison to Rs. 3.52 crores that he earned a year back.