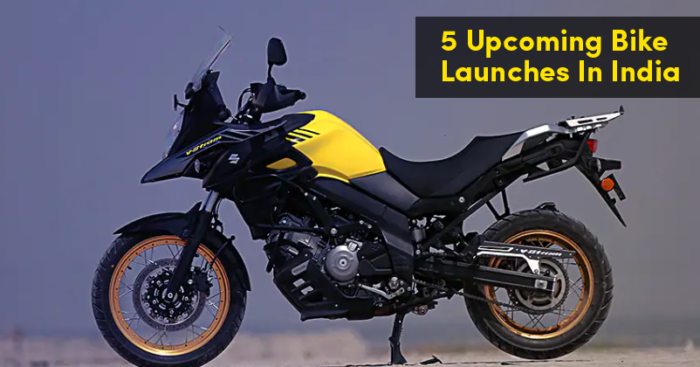 During the lockdown imposed by the Indian government to ensure that the spread of the coronavirus is controlled, many manufacturing units, apart from several other businesses, had to shut operations. Now that the government has lifted the lockdown, many automobile companies have resumed manufacturing and we could see the launch of numerous upcoming bikes.

Today we bring you the name of 05 upcoming bike launches that will be available in the market in the coming months. 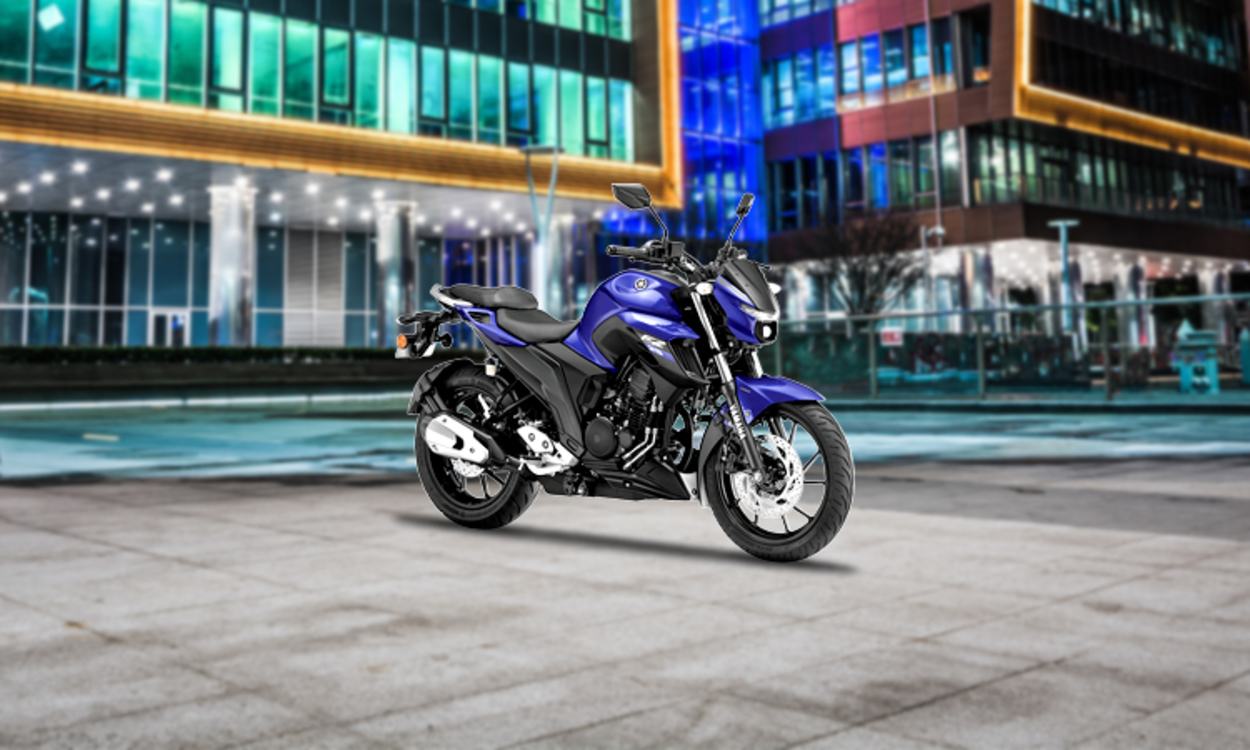 The new BS6 compliant Yamaha FZ25’s price will be slightly higher than it’s 2017 model and is expected to be launched in July 2020.

The standard model is offered in two colors black and blue, while the FZS 25 gets three green, white, and matte blue.

Royal Enfield Meteor 350 is expected to be launched in India by the end of June 2020 with an estimated price of Rs 1.75 Lakh.

The bike will be a BS6 compliant version with a new 350cc motor which is expected to be more powerful than the previous version of 346cc. 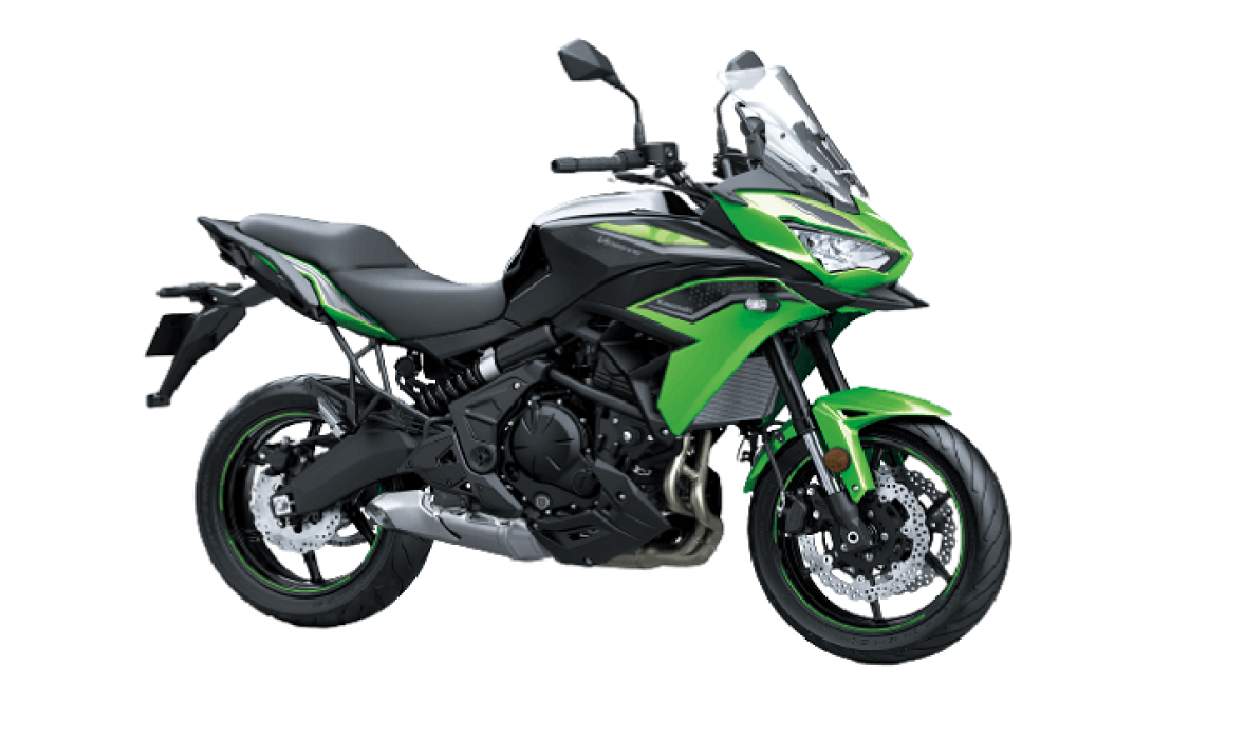 Kawasaki Versys 650 would be launching in India around July 2020 with the estimated price of Rs 6.69 lakh. Kawasaki will be bringing the BS6-compliant version for this model. The bike is said to be powered by a 649cc BS4-compliant parallel-twin liquid-cooled motor that churns out 69PS of power and 64Nm of torque. 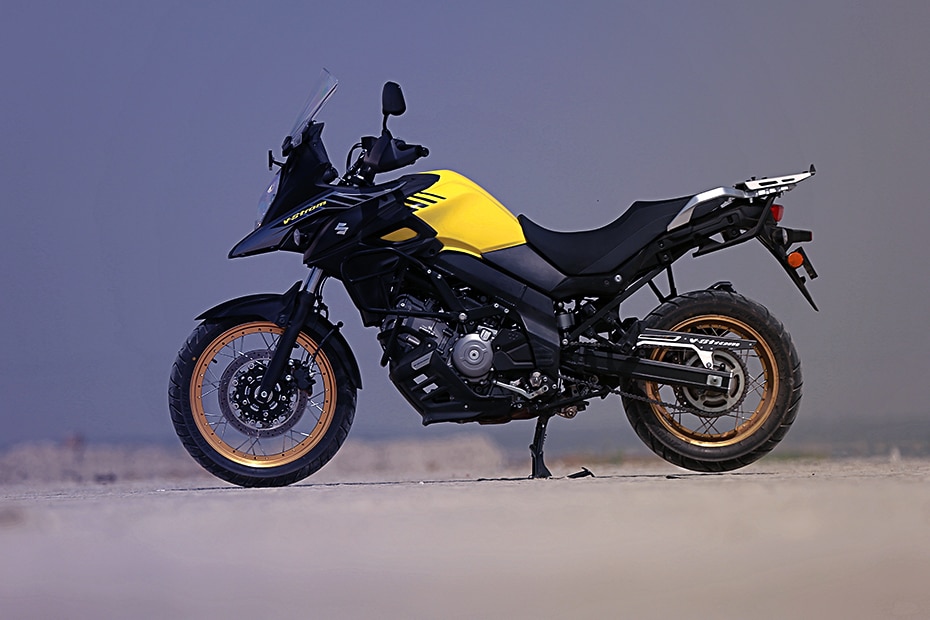 Suzuki V-Strom 650XT is expected to be launched by the end of Jun 2020 in India and its estimated price is Rs 7.66 Lakh.

The model was unveiled by Suzuki at the Auto Expo 2020. It is powered by a 645cc, BS6-compliant liquid-cooled, V-Twin engine. 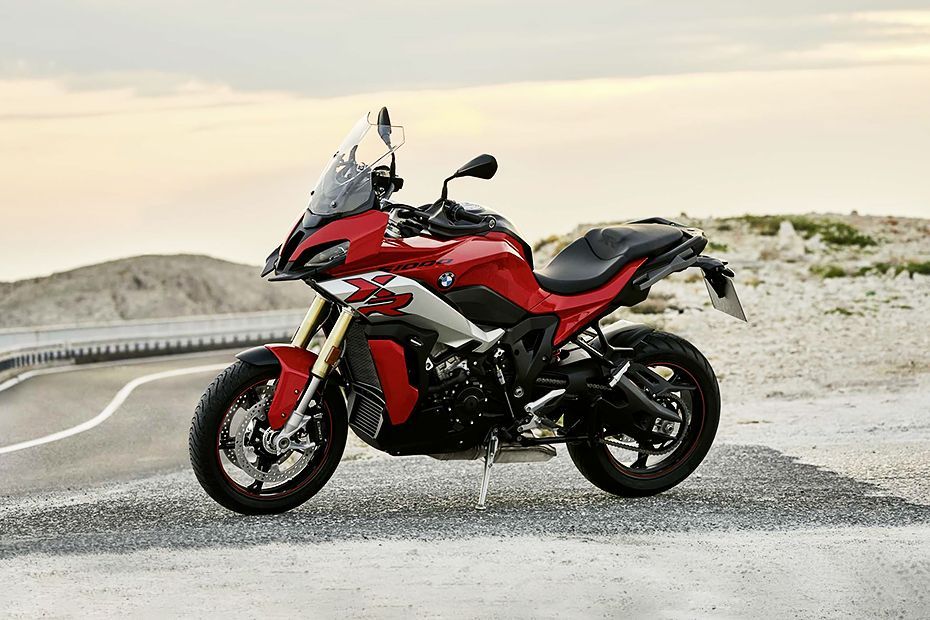 BMW 1000 XR is expected to be launching in India around July 2020 with the estimated price of Rs 18.50 lakh. The bike will come with an updated Euro 5-compliant engine, better electronic aids, and improved hardware.

The 2020 S 1000 XR employs an aluminum composite bridge frame and an adjustable suspension setup — a 45mm USD fork and mono-shock from ZF. It will be powered by a 999cc inline-four engine that makes 165PS of power and 114Nm of peak torque