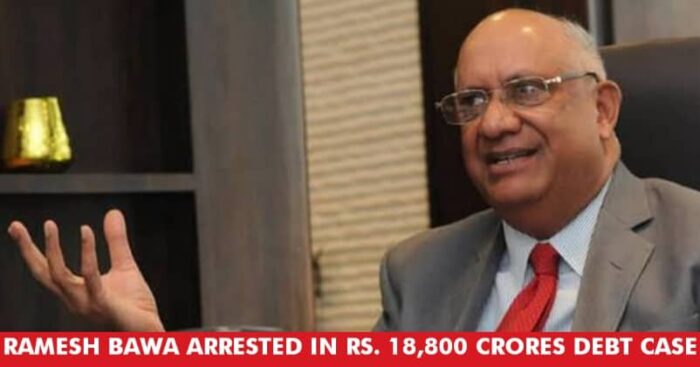 After the arrest of IL&FS Vice Chairman Hari Sankaran, the Serious Fraud Investigation Office made its second arrest in the matter by arresting the Former MD & CEO Ramesh Bawa. 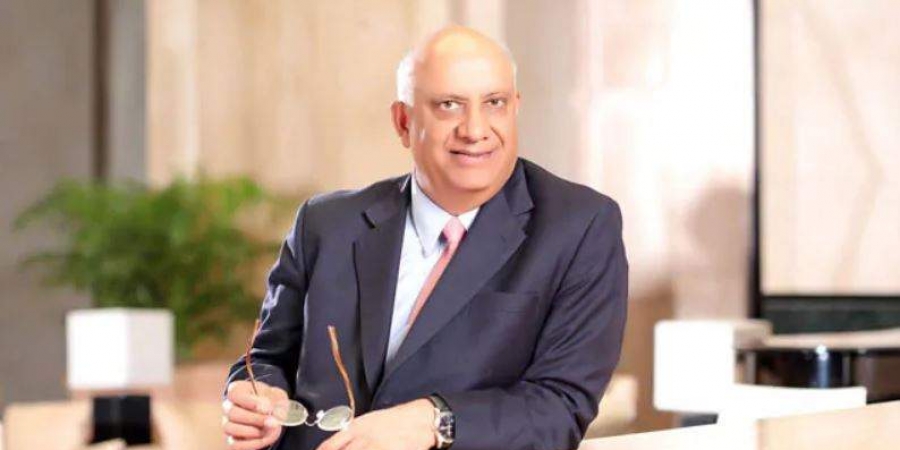 On the arrest of Sankaran an official source had said, “Hari Sankaran has been arrested on the grounds of abusing his powers in IL&FS Financial Services Ltd. through fraudulent conduct. He also granted loans to entities which were not creditworthy or have been declared Non-Performing Assets and caused wrongful loss to the company and its creditors.”

The IL&FS has a borrowing of Rs. 18,800 crores of which Rs. 10,700 crore is to external companies and the rest to group companies.

The alleged financial irregularities at IL&FS came to light last year after some group entities defaulted on debt repayments. The government, which superseded the company’s board, is working on a resolution plan now.