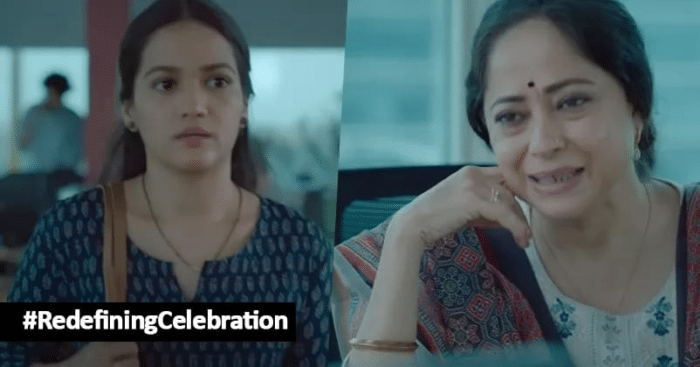 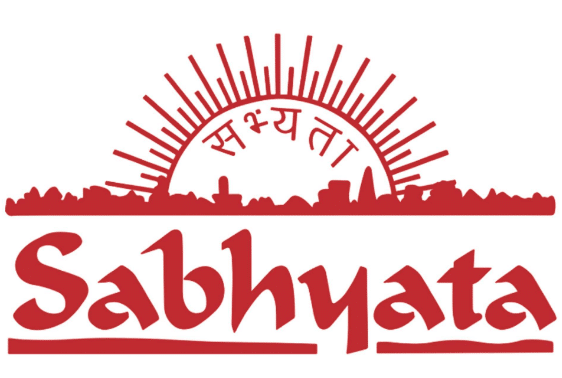 Sabhyata, India’s leading ethnic wear brand recently launched its Diwali campaign – and we can’t get enough of it. Every year, Sabhyata takes an inspirational theme highlighting the power of womanhood, this year, the brand chose to #RedefineCelebration by throwing light on the harsh challenges faced by working women. The ad features Bollywood Actor, Sheeba Chaddha along with TV and social media sensation, Ayesha Kadusar. 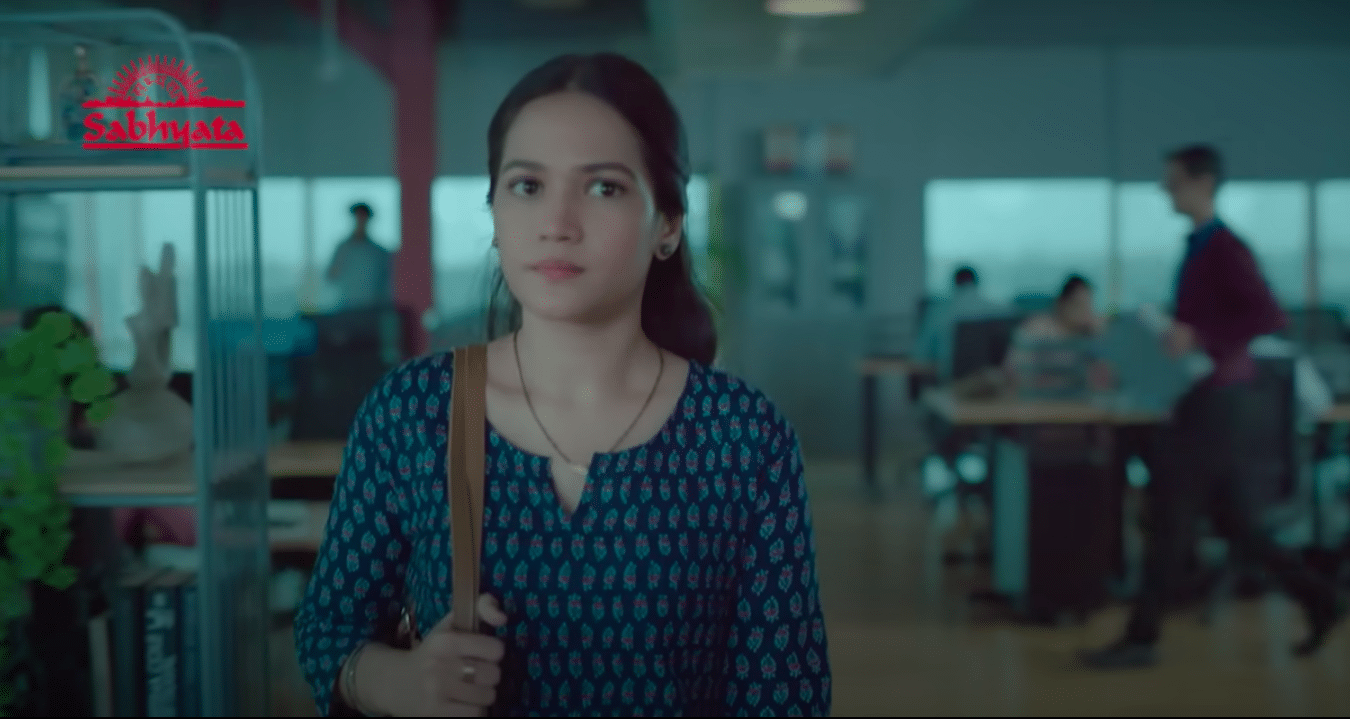 The ad begins with a young girl walking into an office for her job interview. As she awaits her turn, Sheeba Chaddha, a senior existing employee, reaches out to her offering her food to eat. Soon, the two get talking, unaware of the fact that she was interacting with the CEO of the company, the candidate opens up and shares her story highlighting the discrimination faced by her in her previous job as she embraced the path to motherhood. The ad touches upon routine ways in which female colleagues are indirectly discouraged to plan their families. As the story unfolds, Ayesha Kadusar who plays the protagonist (candidate) mentions that her previous company stopped giving her work and was probably preparing to fire her since she would soon opt for maternity leave. To save her self-esteem, she resigned from the job before being asked to leave. 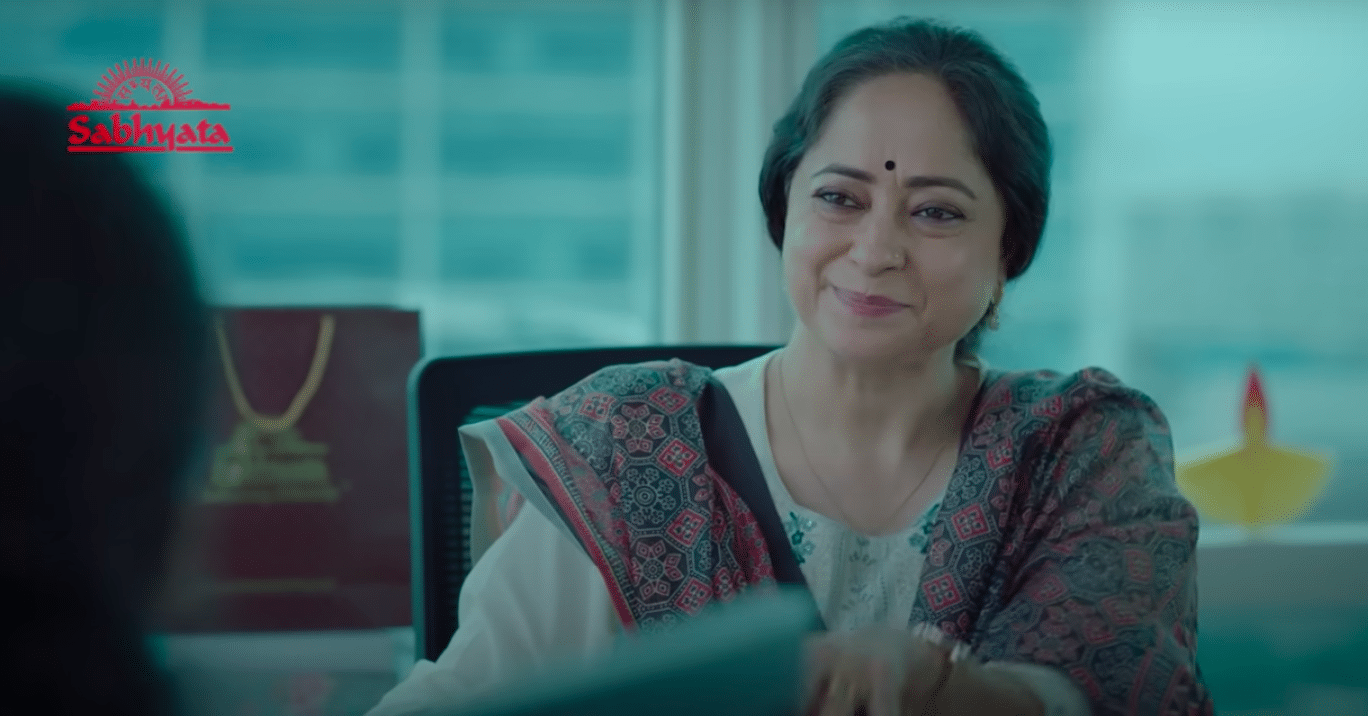 The honest and innocent conversation between the two delves into the typical questions asked of female candidates – “When did you get married? What does your husband do? And When do you plan to have your family?” upon noticing the young girl was an expecting mother, Sheeba understands the situation, wishes the candidate good luck for the interview and hands over a ‘Sabhyata bag’ as a Diwali gift before leaving. The candidate thanks her, and prepares herself for her interview, soon, the receptionist walks up to her and asks her how the interview went. At this moment, she realizes that her interaction with Sheeba was actually an interview. Upon opening the bag, she finds her offer letter.

The campaign has received an overwhelming response on social media, especially on Instagram and LinkedIn – a networking platform for working professionals. We hope to see more brands join hands and take up issues that matter instead of promoting their own products. For now, we can say that this meaningful ad will go a long way in encouraging working women to #RedefineCelebration by taking a stand and supporting fellow women who wish to plan a family.