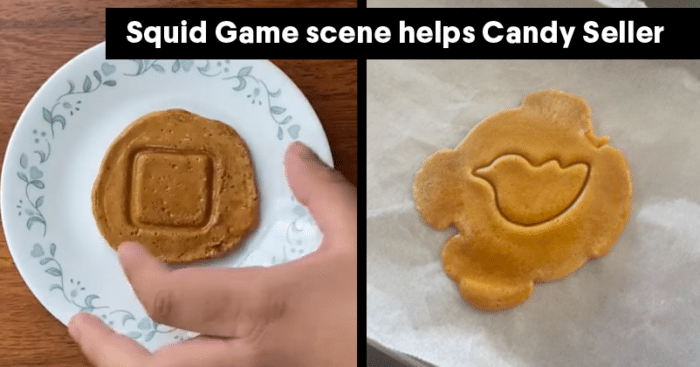 Amongst the multiple frenzies that popular series ‘Squid Game’ has rallied on the internet, few of them have brought about a change with massive force and entitled fame. It’s now the turn of a dalgona seller in Seoul who has garnered much fame after having provided Netflix with 700 sweet treats for the third episode of ‘Squid Game’.

This 37 year old man, An Yong-hui has been selling toffee-like dalgona candies for over eight years now. This korean street snack is quite popular, enjoyed by all and a version of the same in coffee form was recently popularized in India when the lockdown had been implemented. Social media was rife with videos of everyone trying out this coffee which gained a popularity, particularly amongst the youth. 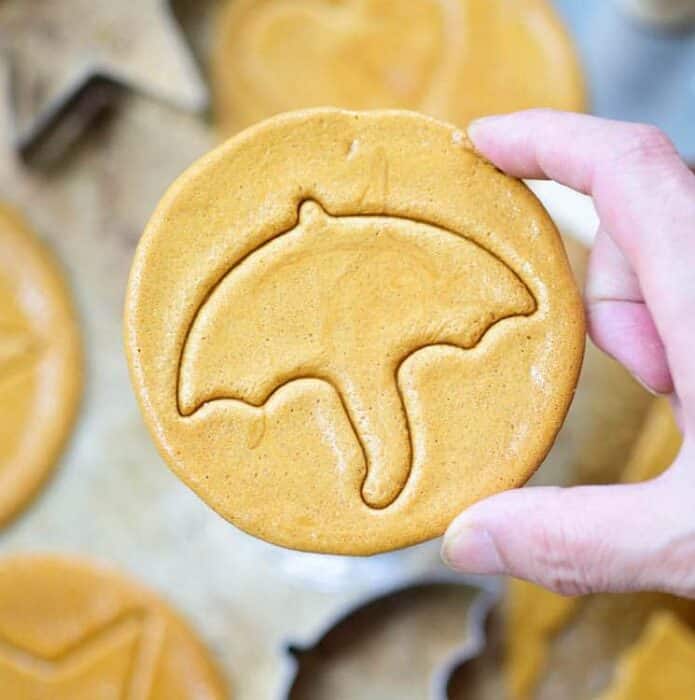 Following this, An and his team members curated props for the third episode of ‘Squid Game’ that is ‘The Man With The Umbrella’ back in June 2020. This episode had participants to cut the shapes which have been imprinted in the delicacy with a needle and the one who wouldn’t be able to do so would die an immediate death.

His business since the release has shot up tremendously and while it normally costs around $1.68 apiece, customers can get it for free should they be able to remove the shape on the toffee without breaking it. The internet has been trying it’s luck at cracking it and everyone has been taking it to social media to make an attempt at breaking it.

Homemade dalgona candy. My anxiety was through the roof trying not to crack it #SquidGame #dalgona pic.twitter.com/VfcYq0cEk1

My parents made #dalgona for fun 😆 Unfortunately I lost because of the beak.. 🥲 #SquidGame pic.twitter.com/BDOmsHaGNT

While these stints definitely involve people in the show, they also ensure that the series is instilling a higher recall value. The internet has gotten everyone testing new things out and we cannot wait to see which other challenge ‘Squid Game’ can we take up. Have you been able to break the treat in the shape embedded on it?