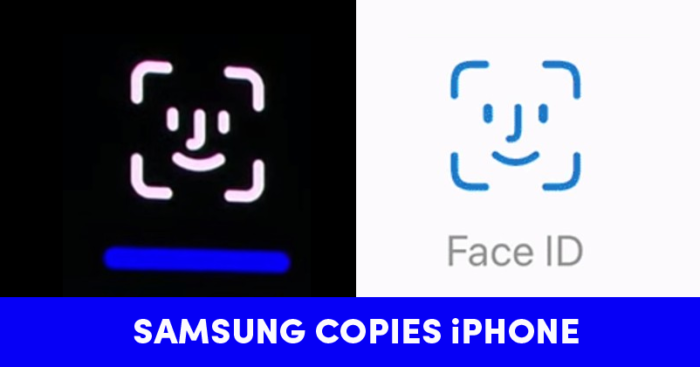 Samsung never fails to copy iPhone’s features and this time, too, managed to succeed! Sparing the design of the phone, this time Samsung copied iPhone’s icon of Face ID to use it in the keynote slides of its CES 2020. SMH!

At the time of displaying Samsung Pass’s various features during the CES 2020 event of Samsung, the audience could not help but notice that they have LITERALLY stolen Apple’s Face ID icon. 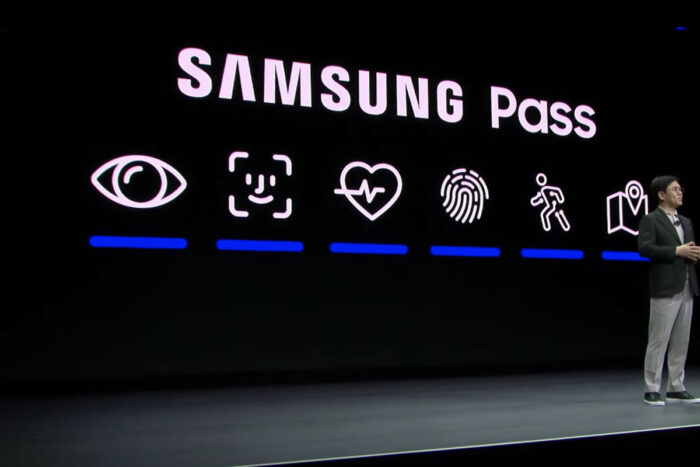 Samsung Seems Not To Have Any Problem In Being Unauthentic!

A lot of people seemed to be supporting Ortolani’s Tweet, questioning on Samsung’s self-respect and what not!

Is that the Apple TouchID icon up there, too?

Samsung's marketing group have no respect for other people’s work.

And one of the best tweets award goes to…! (P.S: Only The Office Fans Will Get It!)

There are so many mixed opinions on this matter. Some say that everyone steals from each other and find it as an okayish situation whereas others prefer originality in the products, be it any company.

We cannot say why Samsung has used the same icon, there actually could be a lot of reasons behind it. We think we should not judge the situation without knowing it accurately.

What is your take on that?