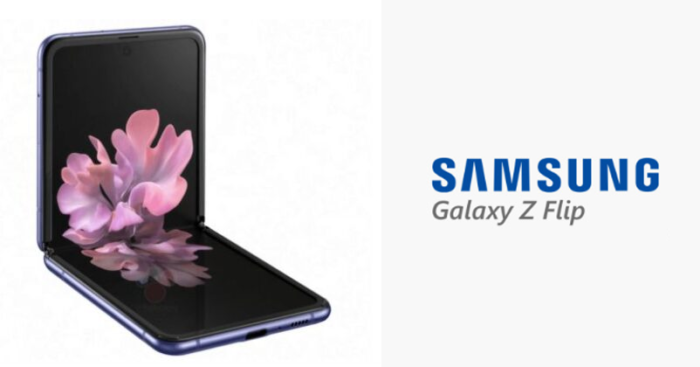 Post Oscars, the movie Parasite made the headlines all over the world for the first non-English film to win the Oscar for the best picture, but one another thing that also made people go crazy was Samsung’s unveiling of its new flip smartphone, Samsung Galaxy Z Flip.

Samsung surprised everyone with a TV commercial which aired during the Oscars showing some glimpse of the much-talked new flip smartphone.

Nilay Patel, Editor-in-chief of The Verge posted the video of unveiling on Twitter, and tweeted, “Samsung just showed off the entire Z Flip during its Oscars ad. Small print says screen crease is normal, heh.”

Well after seeing the response of the users and the publicity Samsung Galaxy Z Flip got, all we can say is spending millions of dollars to get a few seconds of airtime during Oscars is worth investing. Now almost the whole world knows Samsung is launching its new flip smartphone. 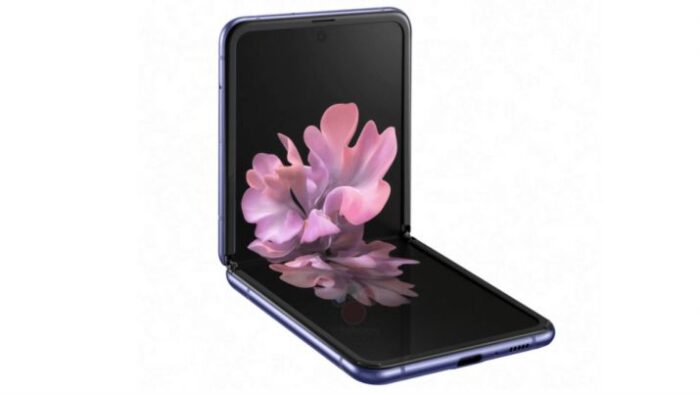 Samsung is to launch its new Galaxy S20 series and Galaxy Z Flip today at the launch event in San Francisco, California, at 11 AM PST on February 11 (12:30 AM IST on February 12). The tech giant will also live stream through its social media channels to reach the audience worldwide. And a dedicated microsite also live stream the event as soon as it goes live in San Francisco.

As per the Gadgets 360°, the Samsung Galaxy Z Flip will debut as the company’s first clamshell foldable phone. It is rumoured to come with an Infinity-O Display design and have a secondary, cover display. The smartphone is also said to have the Qualcomm Snapdragon 855+ processor and include 8GB of RAM as well as 256GB of onboard storage.