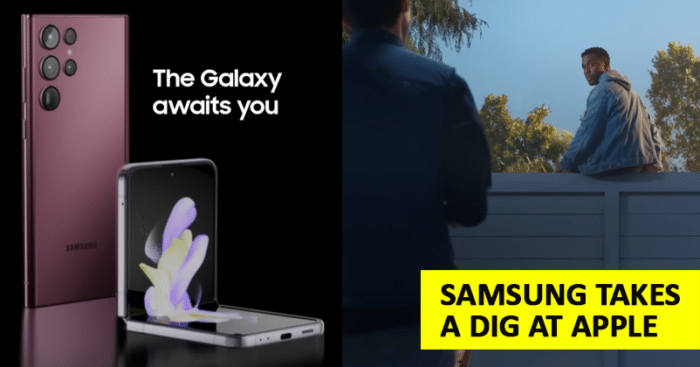 Brand rivalries have always been there in the market where they take a dig at each other through creative campaigns. These campaigns have in a way worked for both brands to bring them into the limelight.

With the recent emergence of social media platforms, it has become easier for brands to reach their audience. The marketing teams have also worked really hard to roll out some of the most captivating campaigns that end up making a lot of buzz on social media.

Samsung and Apple’s rivalry has been there for a long time now. They both have been known to make subtle comments about each other in video campaigns showing why their brand is better than the other.

In fact, there is also a rift between Apple users and Samsung users as well. People from both sides take a jibe at each other and it never ends well.

The recent campaign by Samsung, On The Fence, is all about how the rival brand users are on the edge to switch to Samsung.

He tells them that he sees foldable phones on the other side to which they get surprised but reply that they don’t need to jump the fence, they just need to wait. 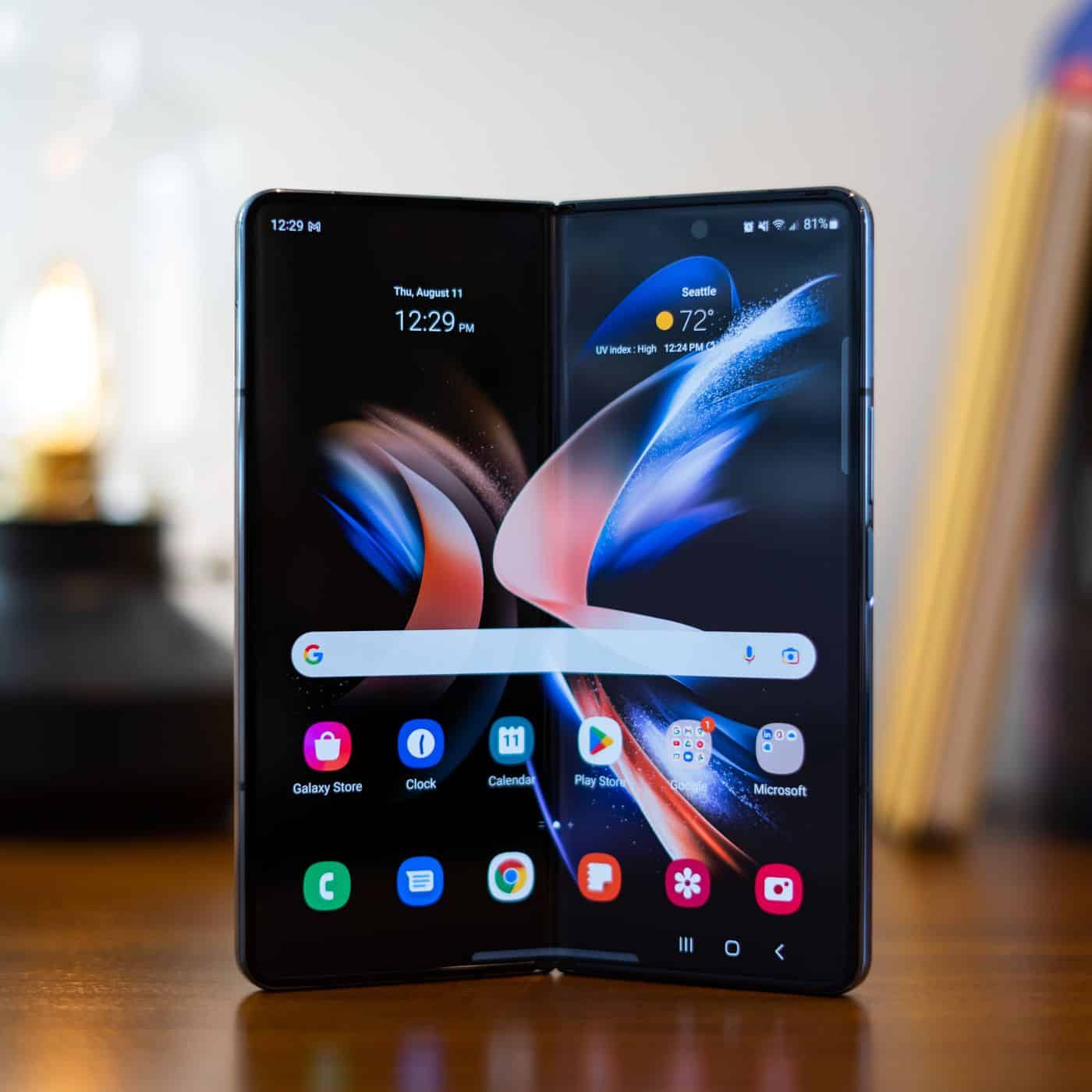 Apple is yet to come up with the foldable phone tech. In fact, Samsung has always claimed to be more technologically advanced than Apple in many ways.

It has not yet been confirmed but Apple intends to launch its first foldable product in 2024. It would be fun to see how Apple chooses to respond to Samsung’s campaign.