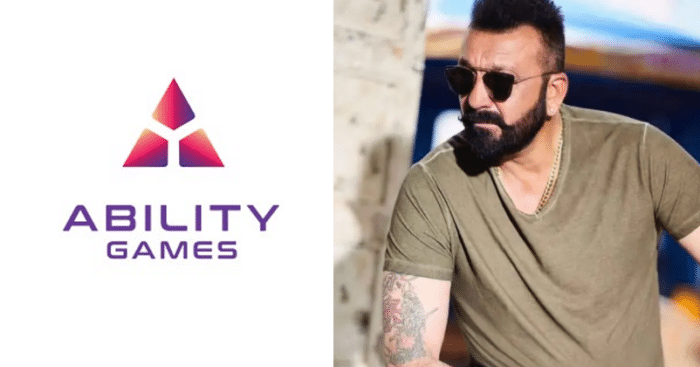 Ability Games have announced its brand ambassador recently and he is none other than the Khalnayak of Indian cinema- Mr. Sanjay Dutt

Though Sanjay Dutt has been a part of many endorsements as well as social campaigns, this is the first time he will be promoting a gaming platform. The Ability Umbrella includes many popular gaming websites like Pokerlion.com, Housieskill.com, Rummy24.com and its widely popular 11Wickets.com. Sanjay Dutt will endorse all the brands in the Ability Group kitty. 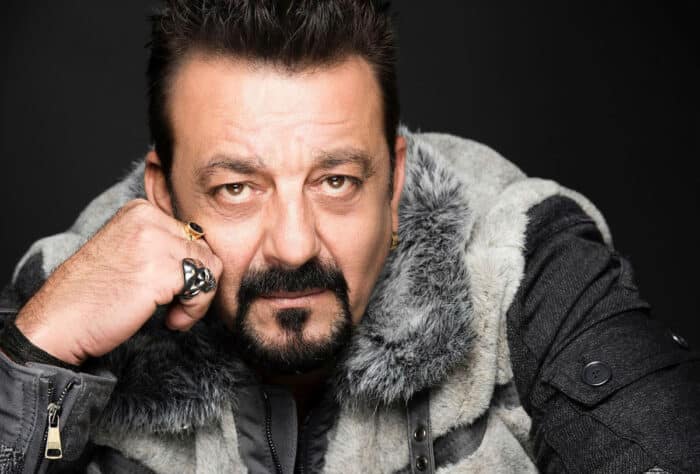 According to founder, Mr. Suraj Chokhani, the company has quite a number of games in the real money segment which can be played by people in any age group. Similarly, Sanjay Dutt’s fan following is spread across all age groups, and is not restricted to any one particular group. In a move to convince the target audience, Sanjay Dutt can play a massive role. Thus, he will be perfect in the role of a brand ambassador. 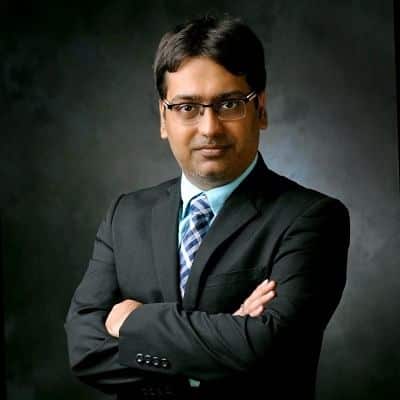 He also credits the actor’s aura and potential to make the impossible possible, which is the company’s belief too. The company offers rewards and exciting cash prizes in an honest and genuine manner. And according to them the actor is an example of poise and honesty. In a video released by Ability Group, Sanjay Dutt is seen promoting its different games, saying, he is enjoying being part of the group. He says he would play these games and appeals to his fans to play online too. 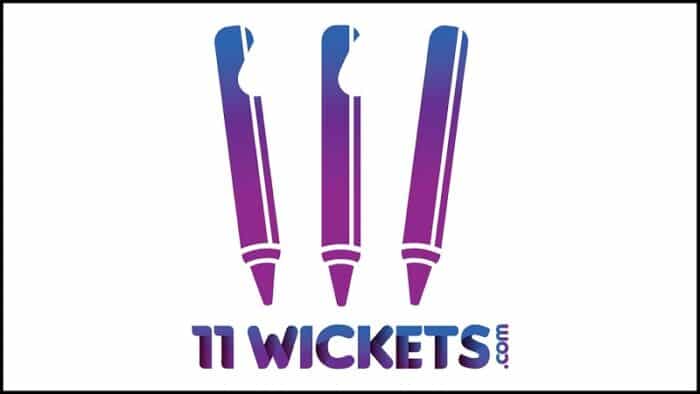 The Ability Group is working towards making Indians passionate sports fans, for which they have always tried to promote sports in every form. However, recently, Ability Group had been in the news for boycotting its Kashmir Premier League. It did so, because the group believes the country’s integrity and sovereignty come first before anything else.