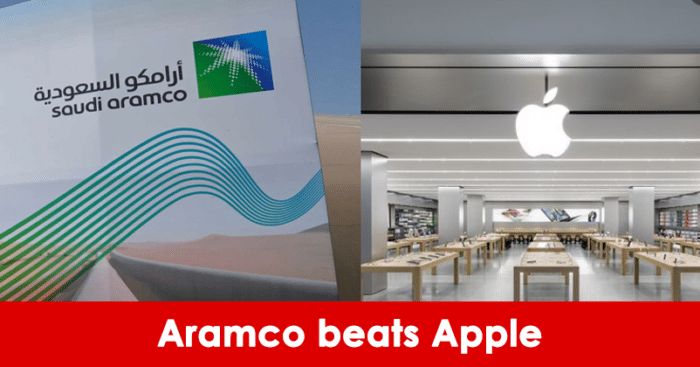 Saudi oil-giant Aramco has surpassed tech giant Apple, to become the most valued company globally. This has come after the company’s share rose to 46.20 riyals, bringing the market value to $2.464 trillion (9.24 trillion riyals), while Apple was valued at $2.461 trillion. 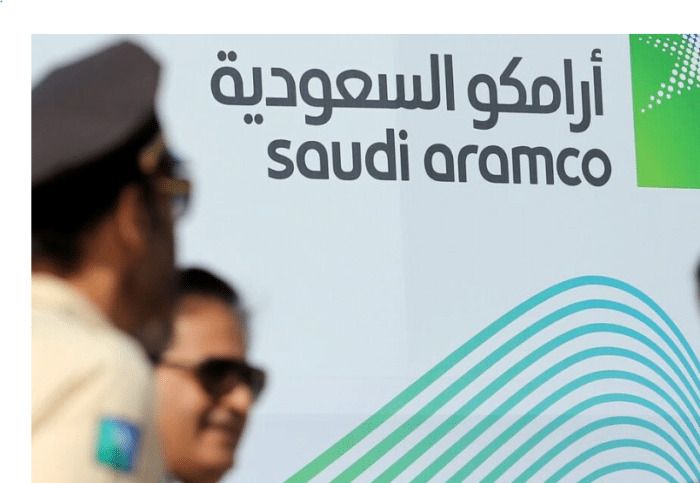 According to reports, Apple’s market value peaked on 4th January 2022 at $2.960 trillion, after which it has been on a downhill losing almost $484 billion. Though Aramco’s financial reports for the first quarter of 2022, are yet to be out, the profits of the Saudi company saw a peak for the year 2021, especially after its inclusion in the Saudi financial market, due to the rise in oil prices.

Also, a tech-stock sell-off hurt the iPhone maker, inspite of it being the first company in January to hit the $3 Trillion market. Apple has fallen nearly 20% since its peak, and more than 5% on Wednesday to the lowest point since October 2021. 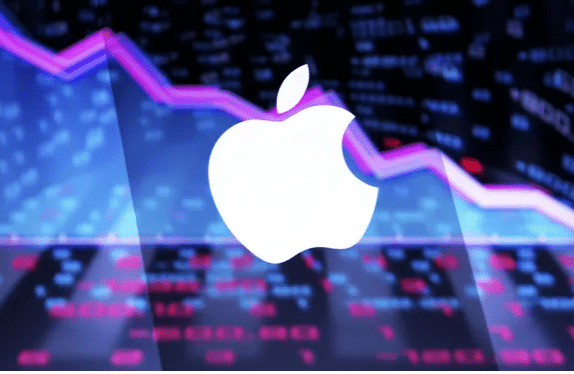 This is a sign of old economies reasserting itself, with Aramco beating Apple, who in 2011 has surpassed another Energy giant ExxonMobil to become the world’s most valuable listed company. Since that year, Apple, Microsoft, Google’s owner Alphabet and Amazon have dominated stock markets, with only Aramco being a regular on the most valued list.

Though the value of both the companies could change again due to share price fluctuations, this goes to show that the energy sector is booming.