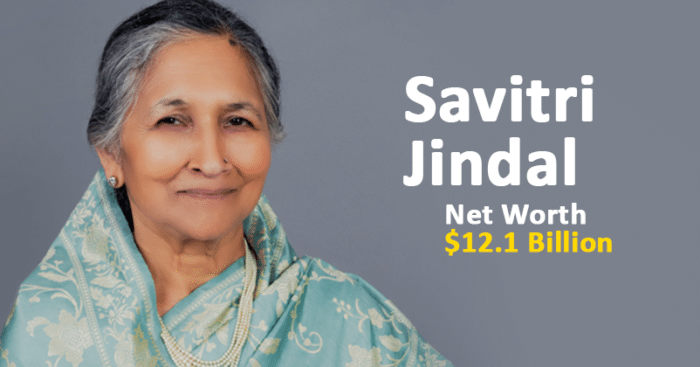 The world is witnessing a phenomenal emergence of the number of billionaires in different fields. As of April 2022, India has 166 billionaires ad the number is ever-growing.

There have been many women globally who have run some of the biggest enterprises. While we are a long way to balance the numbers, many women executives have added billions to their net worth this year alone.

As per the Bloomberg Billionaires Index, here are the top 5 richest women in Asia. The Index is a daily ranking of the world’s richest people. The figures are updated at the close of every trading day in New York.

The below data is as per Bloomberg Billionaire Index updated on 6 Aug’22. 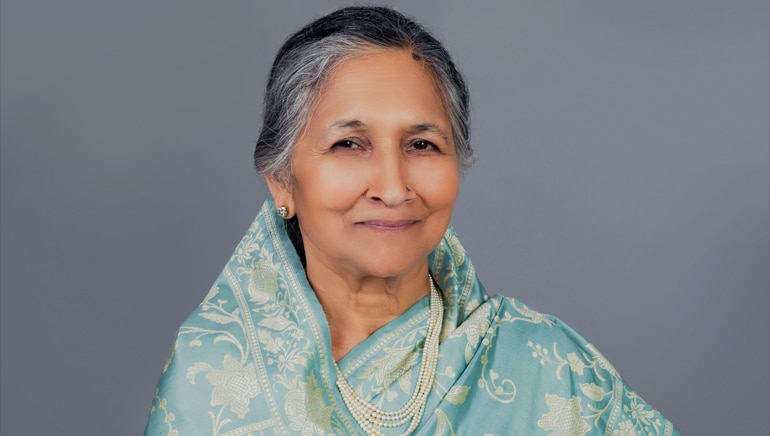 Savitri Jindal, who is the former Haryana Cabinet Minister and Emeritus Chairperson of OP Jindal Group, has been named the richest woman in Asia by Bloomberg Billionaire Index. 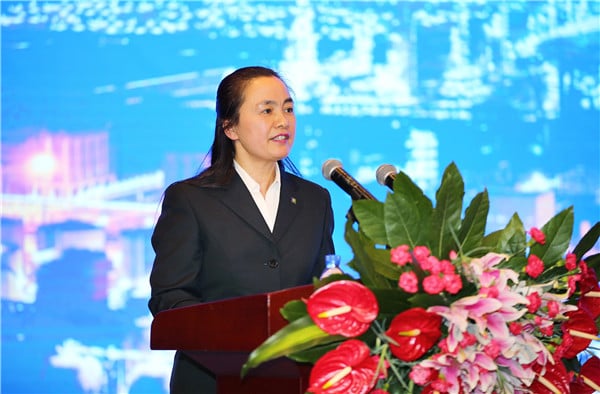 Fan Hongwei is the chair and CEO of the chemical fiber company Hengli Petrochemical and vice chair of its holding company Hengli Group. With a current net worth of $11 billion, Hongwei has been named the richest woman in China while standing in second place in Asia. 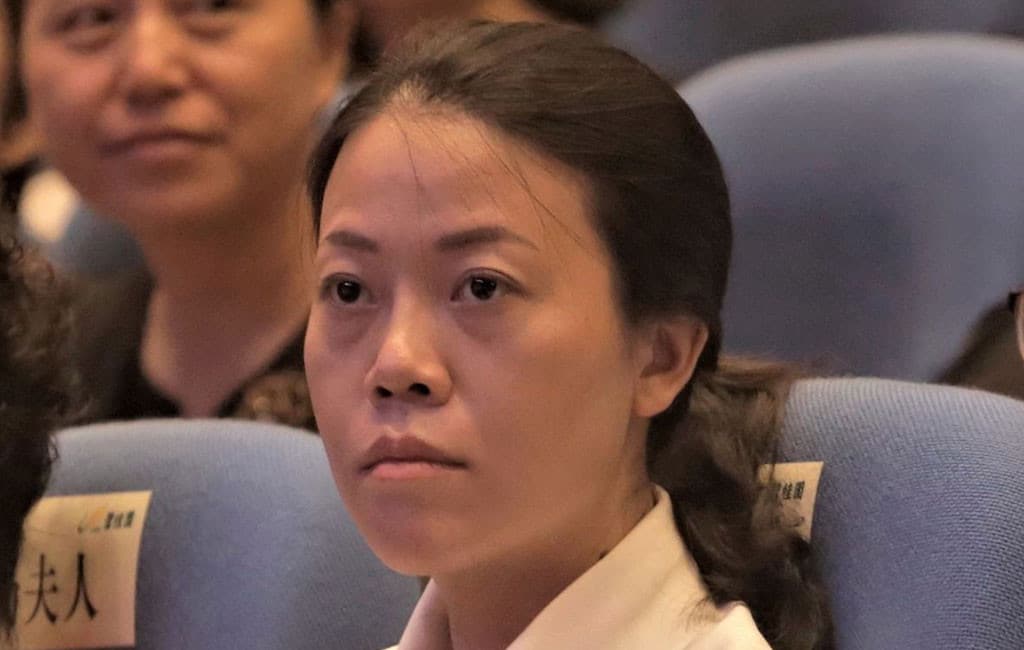 Yang Huiyan is the majority shareholder of Country Garden Holdings, a stake largely transferred to her by her father Yang Guoqiang in 2007. She was earlier the richest woman in Asia but her net worth has dropped considerably. 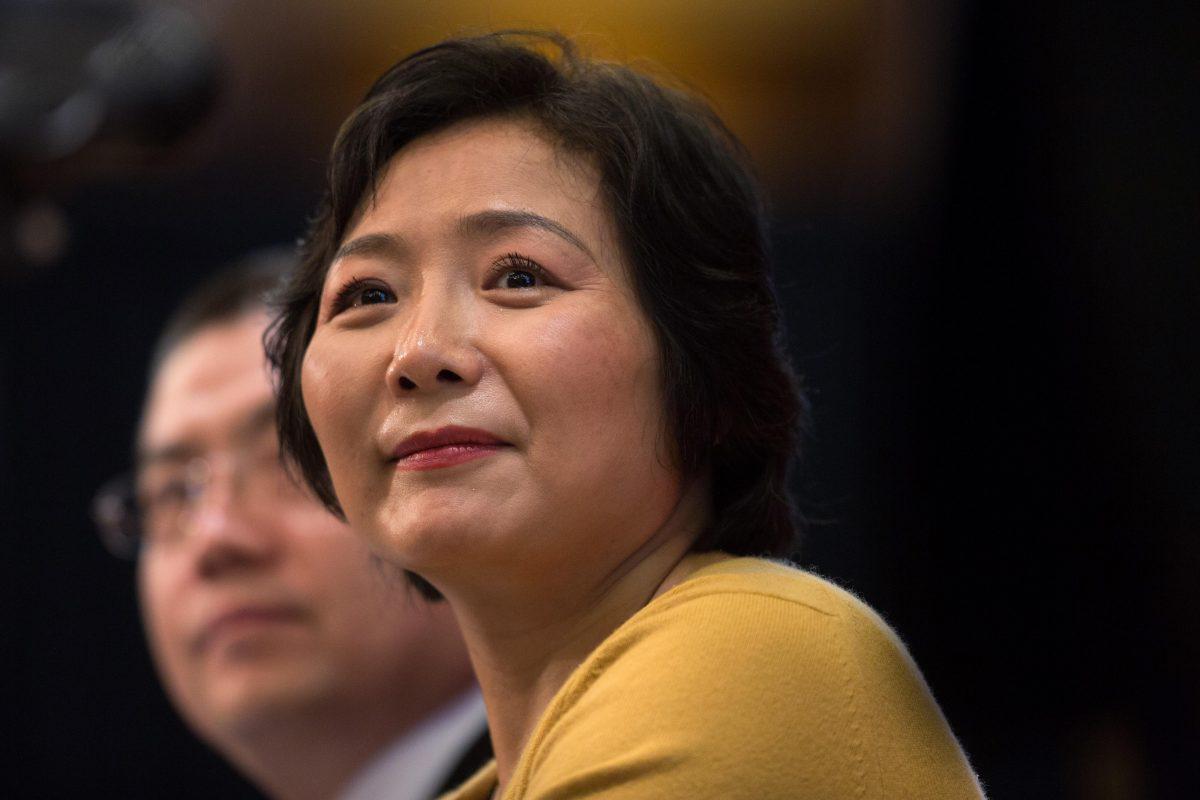 Wu Yajun, who is the co-founder, chairwoman, and former CEO of Longfor Properties, was once the richest self-made woman in the world. 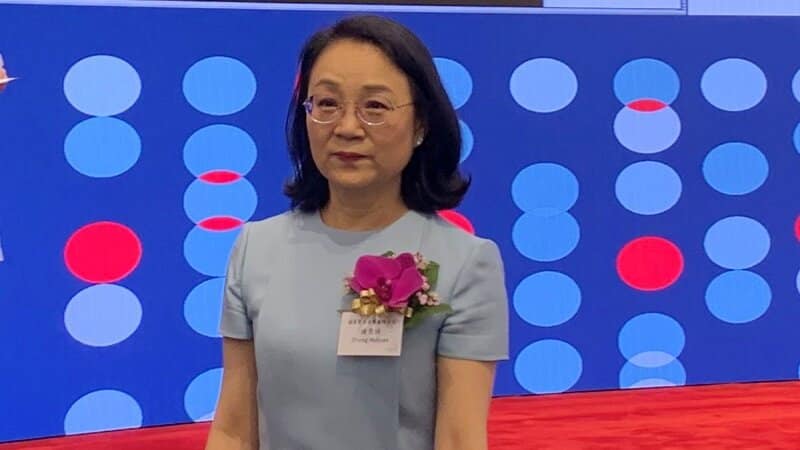 Another Chinese billionaire made it to the top 5 list. Zhong Huijuan is the founder, CEO, and chair of Hansoh Pharmaceutical, which is headquartered in Lianyungang and is traded on the Hong Kong Stock Exchange.