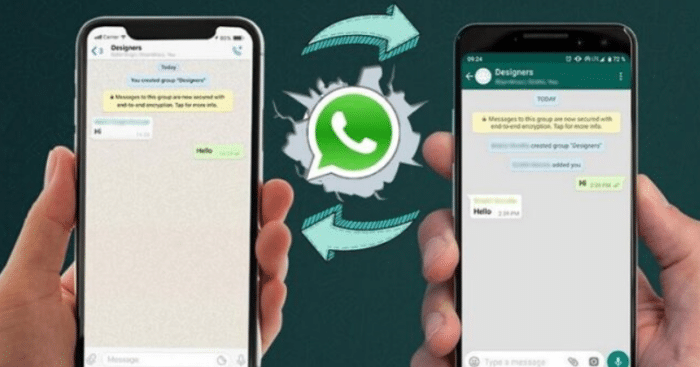 Data transfers from one phone to another have always been time-consuming, and not much looked forward to. But now there’s good news for Android users, who are looking to switch to an iPhone.

Instant messaging giant WhatsApp and the American consumer electronics giant Apple, have announced support for porting data from the messaging app on Android to iOS. This comes a year after Google and WhatsApp announced, that users would be able to transfer chats from iOS to Android. 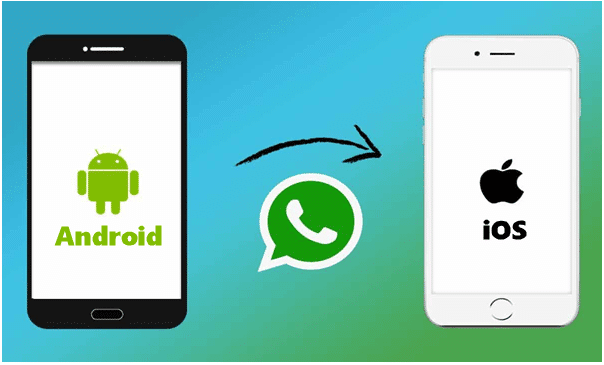 This transfer from Android to iOS will roll slowly starting 14th June 2022, taking a week to reach every user. Also, this option will be available in WhatsApp’s beta version.

This will be a welcome move for people in India, given that there are more than 450 million WhatsApp users in the country. This is because saving WhatsApp data from Android to iOS was cumbersome, and people used third-party apps, which weren’t exactly up to the mark, giving lousy results. Also, on Android, WhatsApp data is backed on Google Drive, and on iOS it is backed up to the iCloud. Unfortunately, there is no compatibility between the two.

After this, users will be able to transfer their personal chat messages. However, peer-to-peer payment messages and call history may not get transferred. The ability to transport data will be included in Apple’s Move to iOS app, which is available on Google Play Store. This option will be available when a user is setting up a new iPhone using the app. 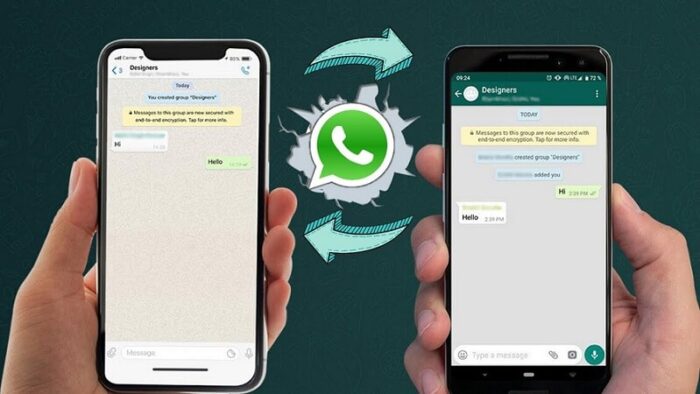 On clicking on the WhatsApp data as an option on the app, the data will be packaged in an iOS-compatible format. Both Apple and WhatsApp will not see the data, and it will remain encrypted. After moving of data, when the user will launch WhatsApp on their phone, the data will be detected there and will decrypt it, thereby restoring all the previous chats, photos, and videos history.

The Android phone will still have data until one manually deletes WhatsApp. Also, this WhatsApp portability feature is available only if you are setting up a new iPhone, using the Move to iOS app, which means that, on an already set up iPhone, one cannot go back to old WhatsApp data on an older Android and port it. One will have to set it up as a new device, after wiping it clean.