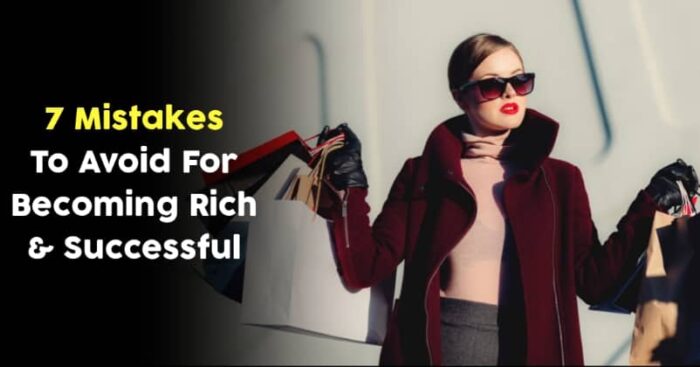 Business is an art. And to be honest, it is not everyone’s cup of tea. Unless you put all the right things at the right places, it won’t work. We aren’t saying this, but these self-made millionaires who made it are saying. 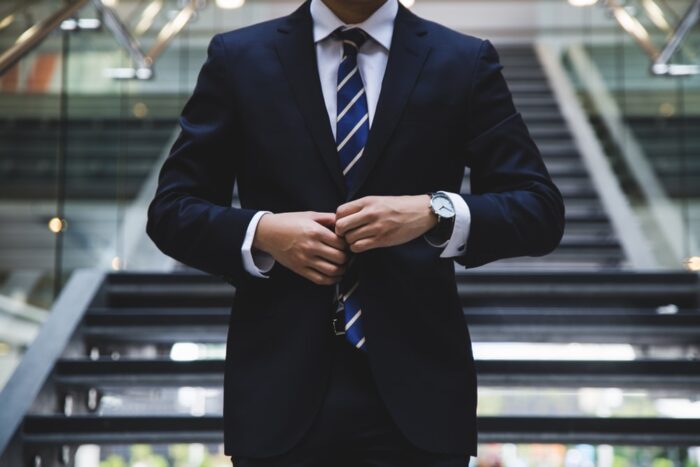 Have a keen look at the seven mistakes that hold people back from getting succeed.

Not showing up again and again

“Not showing up is the No. 1 reason most people fail, and it’s a very common and easy mistake to make. Showing up again and again requires faith and persistence, but it also creates discipline. You’ll never conquer what you don’t move toward. If you don’t make any moves, you’ll become stagnant, unmotivated and ultimately spiral downward.”

“It’s tempting to be lazy. But if you want to achieve great outcomes, you need to put in the work.

I was raised by parents who told me that I could do whatever I wanted to do and be whoever I wanted to be, as long as I worked hard for it. If anything, I probably work too hard — but that’s exactly what it takes.”

Waiting too long to make decision

“If you can apply the 40/70 rule, you’ll be successful at whatever you choose to do. Years ago, I learned a valuable principle from General Colin Powell: You only need 40% to 70% of the information to make a decision.
If you require total certainty, you’ll miss opportunities. So how do you make a call while leaving potential data on the table? Trust your gut, pull the trigger and move on.”

—Shaun Rawls, founder and CEO of Rawls Consulting; built The Rawls Group of Keller Williams to over $4 billion in annual sales.

Focusing on too many things at one time

“Pick one thing you’re passionate about and do it better than everyone else. Too many people have 1,000 brilliant ideas and never start any of them. Instead, they get involved in everyone else’s business.

“As an entrepreneur, I get things done by sticking to one rule: Scheduling and organizing each and every single thing I commit to. It might sound like a no-brainer, but most people fail to do this.

If you can get into the rhythm of assigning yourself tasks and calendar appointments, you’ll never find yourself struggling to remember all the things you already forgot at 3 a.m.”

Trying to control everything

“If you want to achieve your goals, let go of the common belief that everything is within your control.

Sometimes, you just have to accept the reality of a situation, be decisive and allocate your time to where you can truly make a difference. This is the key to achieving success in both your work and personal lives.”

“When there are many potential solutions for a problem, it’s easy to pick one that worked for someone else. But here’s the truth: It doesn’t matter if it worked for someone else. What matters is whether it’s going to work for you.
The best leaders don’t blindly emulate the most successful people around them. Instead, they look at the components of success and apply them to their own circumstances.”