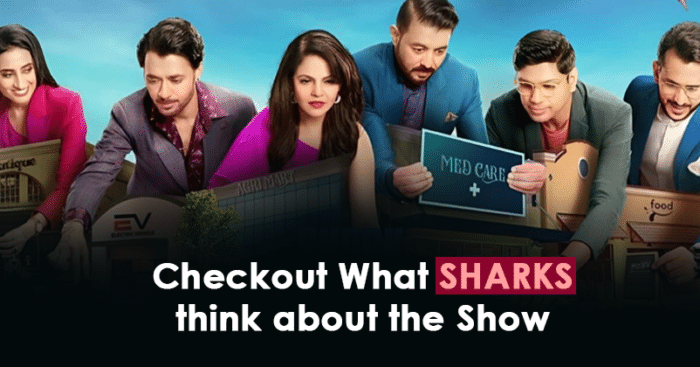 Shark Tank in India has become one of the most-watched shows of all time. After the huge success of season 1, the makers did not take long to release the second season. And soon after its launch, it retained its popularity.

People have been following each episode with a lot of dedication and it shows in the TRPs. Even social media is flooded with all the buzz around the show.

Shark Tank India has encouraged a huge shift in the mindset of people toward the startup culture. The show has made us all believe that no matter what age you are or what financial or educational background you have if you have a business idea, it can definitely become a successful startup. 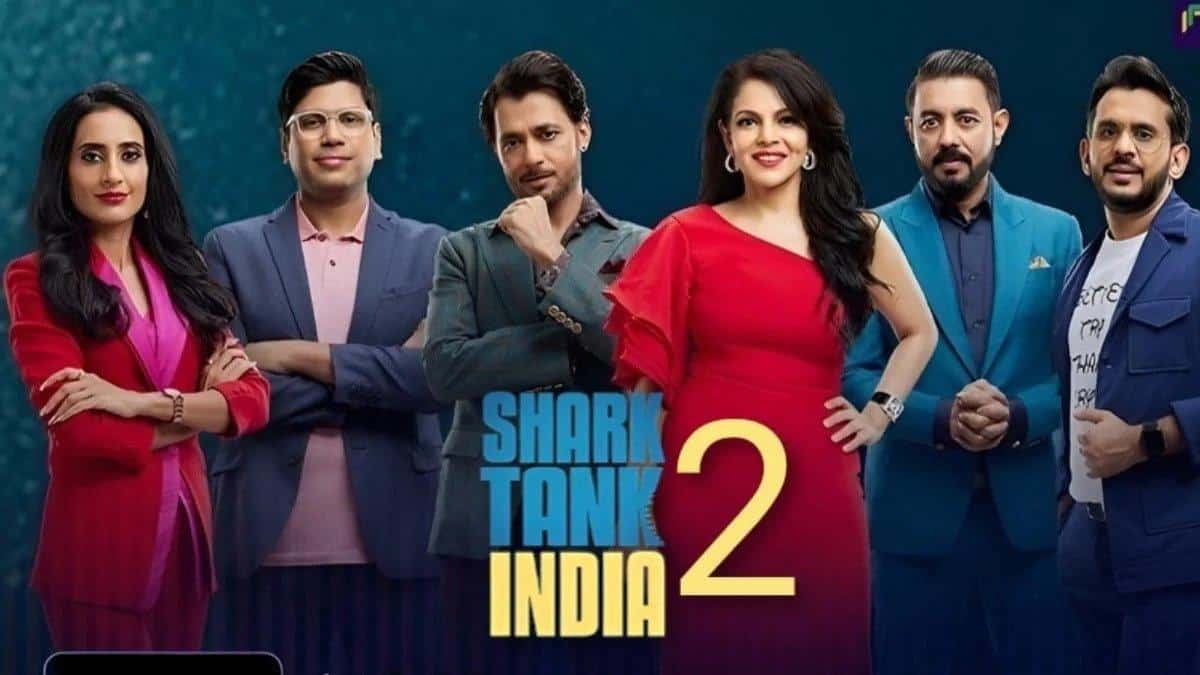 Moreover, as per the judges, 40% of business owners who came to the show pitching their ideas to the shark were women. The judges shared more insights from season 2. According to the sharks, around 89% of the deals are provided to non-IIT and non-IIM backgrounders. 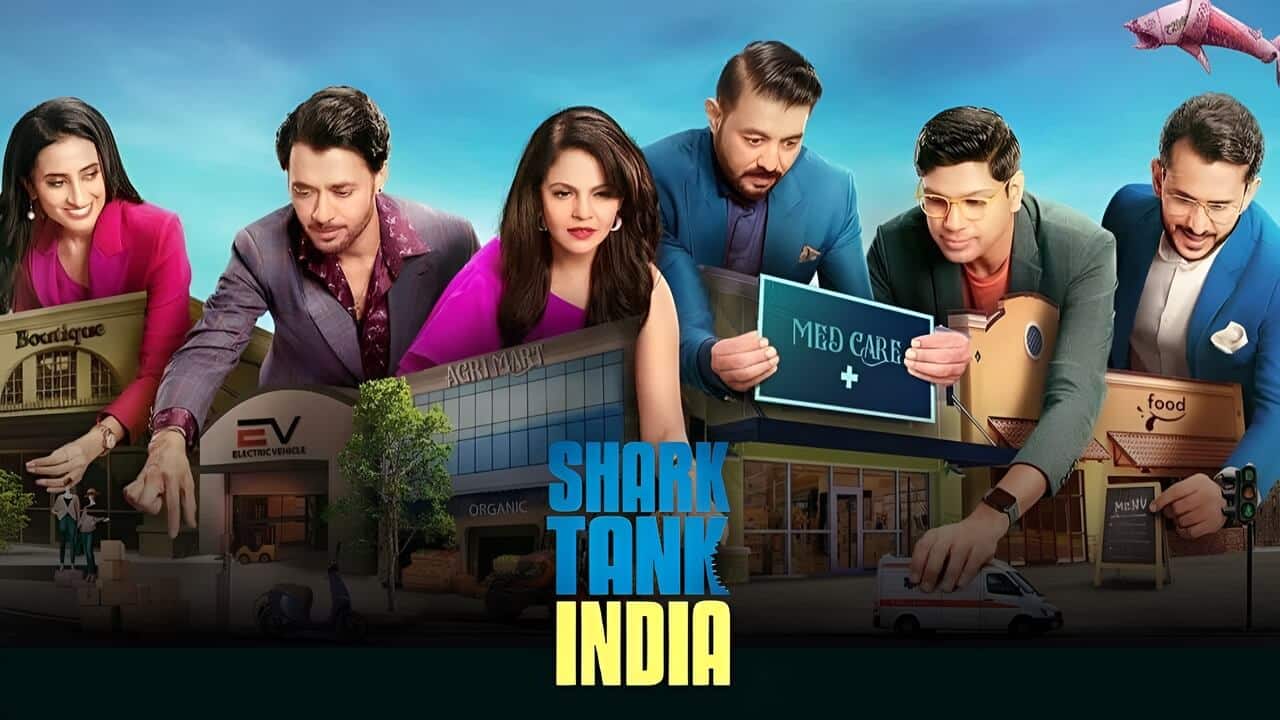 The Shark Tank India judges have found that the age group between 18 to 86 is more reliable for funding their business because of their grass root problems and innovation.

Amit Jain, CEO, and co-founder of CarDekho Group stated that entrepreneurs in the second season were more innovative since they ‘established businesses under constraints.’

He further expressed that innovation has now spread to the grassroots level and entrepreneurs are identifying problems in their immediate environment and developing workable remedies.