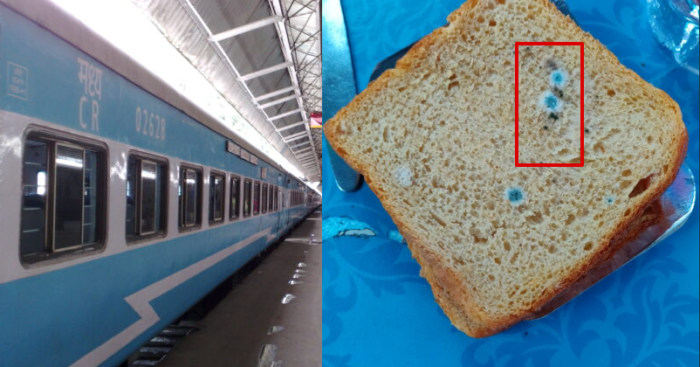 Indian Railways are improving a lot, these days. If we look in ancient times, the trains in India, today, have everything that people require during long journeys. From comfortable sleeper rooms to free wi-fi, they have pretty much sorted out everything.

But, recently, various questions on the quality of food served in trains have risen. Read the full story below. 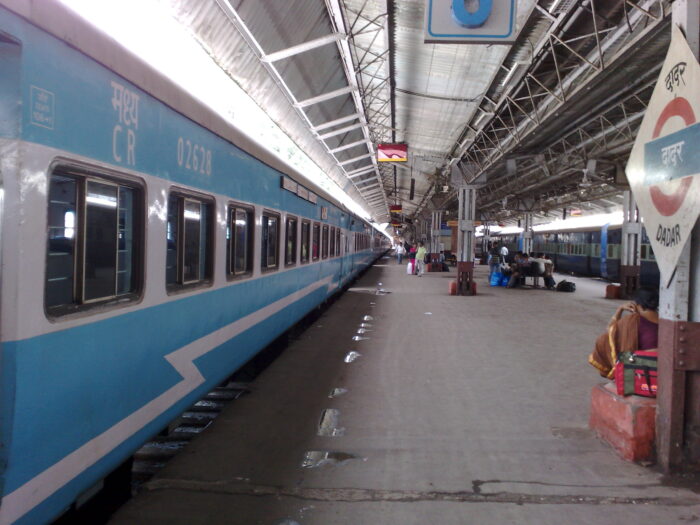 The passengers traveling in Shatabdi Express (Mumbai-Hyderabad) have highlighted the situation where they were served unhygienic bread and butter on the train. The bread clearly had fungus on it. A lot of them have mentioned getting sick after consuming the food plated up during the journey.

Disgusting breakfast being served by the catering team of Shatabdi Express – 12009. The staff deliberately served expired food products during the meals. It can’t get more pathetic than this. The authorities are absolutely not bothered about health issues.#irctc#PiyushGoyal pic.twitter.com/YRiIfIcjxo

This particular Tweet was followed by several hateful and disapproving comments.

This was happened with me as well in the month of September where I was served bread slice pack of August! I have written mail immediately followed by 2 reminders but no revert from official.

Even after filing a complaint, the IRCTC did not seem to take it seriously according to the victim.

This is how IRCTC registers your complaint when you tag them over twitter.
Incomplete
Wrong Details
Complaint Description…" The tweet"

Absolute Lethargy. Shows how negligent the team is. pic.twitter.com/5lpjInwz1U


And it doesn’t end just here…

Its very usual for train catering to serve suboptimal food &have pathetic kitchen hygiene.shatabdi is no less.
Often serve such food &very often replace cheap food items to save cost

I had complained a few times but nothing changes
These fungal breads were gross.sudhar jao ab to


“IRCTC officials have been suspended and the contractor has been served notice for termination of the contract,” the officials stated.

What do you say?