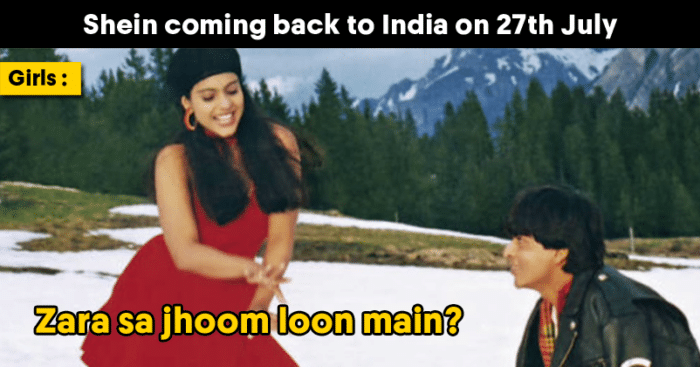 Affordable fashion has always been a priority for many Indians. While many brands have been successful to make a user base in the affordable fashion segment, the one name that ruled the country for long was Shein. However, a ban imposed by the Indian government last year in June saddened many loyal Shein customers.

But to give good news to all the Shein fans, the brand is to re-launch itself in the Indian market through Amazon on Prime day which is on the midnight of July 26 and will continue until July 27.

Shein will only be able to launch as a seller on Amazon rather than a separate e-commerce platform. 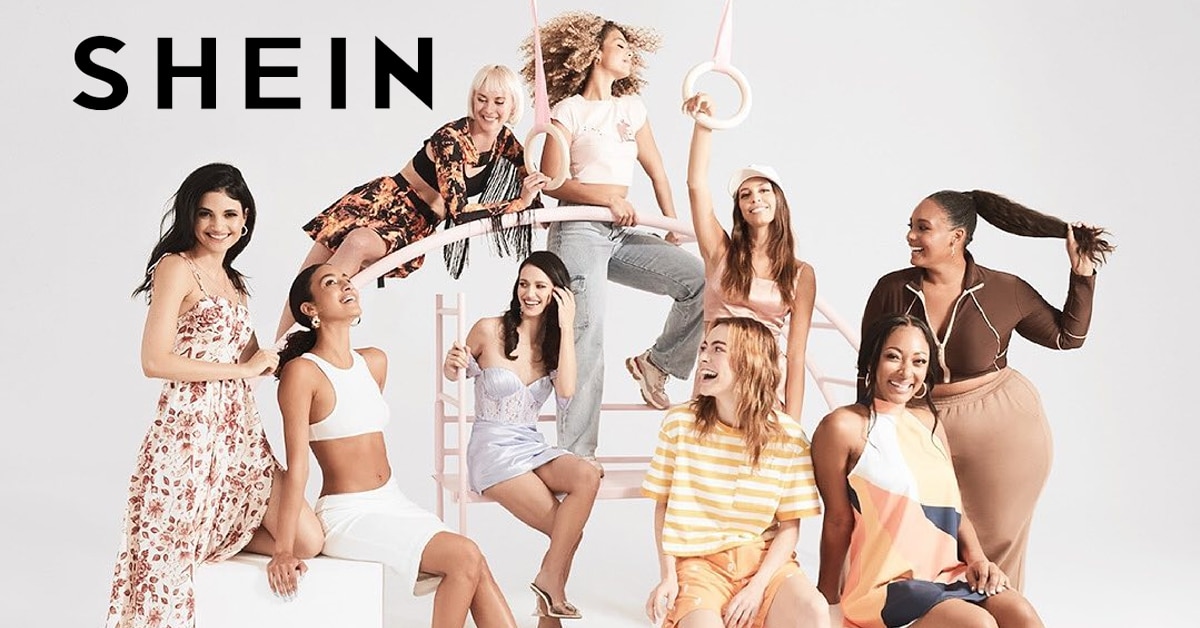 Many Indian women were devastated by the news of the ban on Shein last year. But the news of its re-launch in the Indian market has spread like fire on social media and people expressed their happiness in the best way possible.

Above everything, women were just thankful for the app to be available in India once again.

SHEIN coming back to India on 27th July. #shein

*SHEIN is set to make a come back in India*

Shein coming back in India.

Rest of the Shopping Apps in India – pic.twitter.com/AeyPT7entj

Between June’20 – Sep’20, the government of India had banned around 250 Chinese apps due to the geopolitical tension with the neighboring country.

The apps that were banned include TikTok, Likee, CamScanner, and others. Even PUBG, which is a South Korean brand came under scrutiny for its alliance with China-based Tencent games.