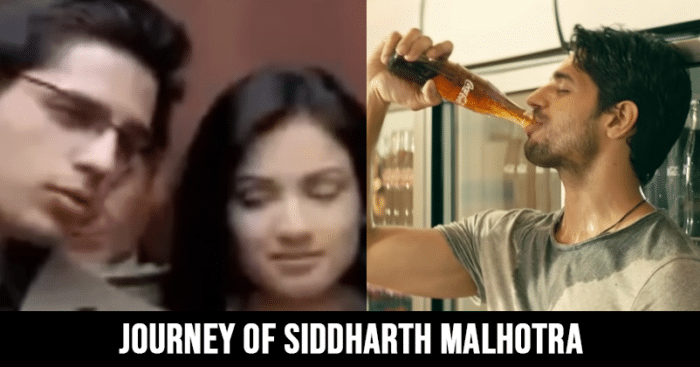 Happy Birthday, Siddharth Malhotra: Check out his best performances and his career journey. 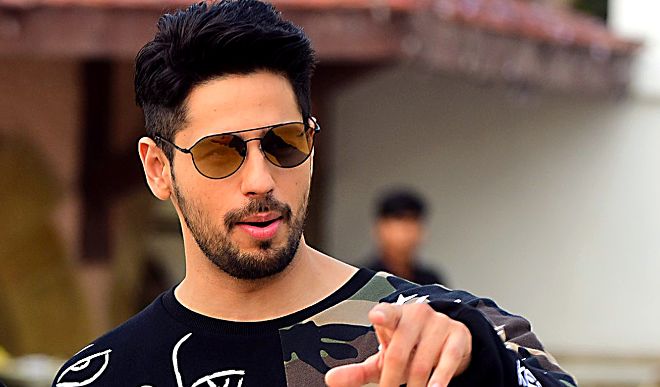 Today to celebrate actor Sidharth Malhotra’s 38th birthday. Malhotra’s career has witnessed a steady upswing since making his film debut in 2012’s Student of the Year. He has even managed to carve out a space for himself in the very competitive field.

Aside from endorsements, he has advocated for issues including PETA’s 2013 campaign for dog sterilisation. The 20 million-strong Instagram followers of Siddharth also attracts a wide range of marketers to his door.

Let’s glance at a couple of his advertisements and endorsements on his big day.

With Ponds, Malhotra started his branding career approximately eight years ago (HUL). The announcement that he will be the first actor to ever endors a female cosmetic company made him the subject with exclusive headlines in the advertising industry. Malhotra made his acting debut and followed Bollywood divas into the world of cosmetic brand endorsements.

With Pepe jeans, Malhotra secured sponsorship from a clothing company. He also took part in the #MadeToCreate spring/summer 2018 campaign for the denim company. After being named as the very first Indian spokesperson of the global apparel brand in 2018, the actor experienced a significant increase in fan interaction.

Malhotra was selected as the brand of the Oppo smartphone brand as he rose in fame in Bollywood. Along with Deepika Padukone, he made an appearance in an Oppo TV advertisement.

His 2005 advertisement for Clarion Hotels is one of his first. In the advertisement, a little-known Malhotra promoted the hotel’s opulent features.

In 2016, Sidharth marketed the Brylcreem brand, a leader in personal grooming. After the great achievement of Student of the Year, which was broadcast in 2012, Malhotra and Varun Dhawan made an appearance together. For Malhotra, the film created a wealth of chances in the advertising sector. In the “Soch Badla Style Badla Campaign,” both actors took part.

Along with Alia Bhatt, the co-star of his 2015 film Student of the Year, Malhotra starred in Coca-Cola TV advertisements. In a 2016 advertisement for the soda company, he made another appearance. He pushed Sprite from the Coca-Cola business in addition to Coke.

Malhotra was appointed as the first title sponsor for India by Tourism New Zealand in 2015. Sidharth was the ideal candidate to serve as the new image of Tourism New Zealand because of his love of the outdoors, outdoor activities, and regional food.

In a 2021 commercial for One Fit Plus, Malhotra and his fiancée Kiara Advani might be seen together. Within the Fitwarz app, the two supported India’s first multiplayer fitness game version. 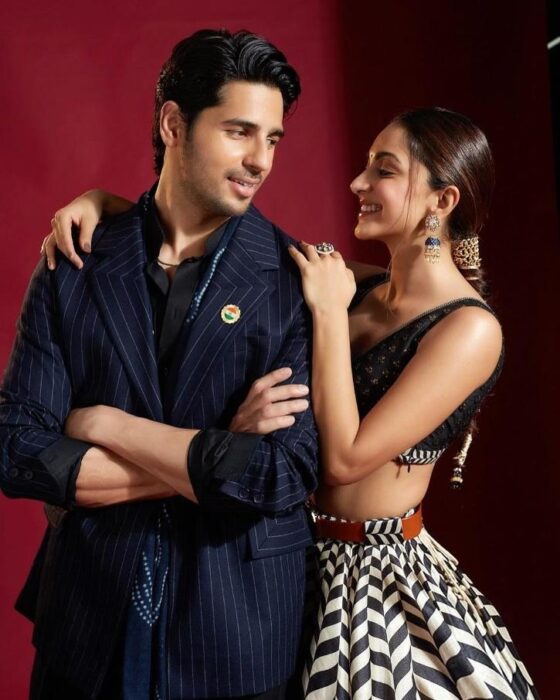 Sidharth and Kiara, who met while filming “Shershaah,” are anticipated to get married later this year.

Fans of Sid and Kiara are anxious to learn the date of their favourite couple’s nuptials. Actor Shahid Kapoor revealed the information and all but guaranteed that the marriage may experience problems later this year.

The forthcoming Koffee With Karan 7 episode will feature Shahid and Kiara together. Shahid teases, “Be prepared for an announcement towards the finish of this year, and it’s not a movie,” in a trailer that Karan Johar tweeted. Additionally, the teaser depicts the actress saying that she and Sidharth are “more than simply ‘good friends’.”