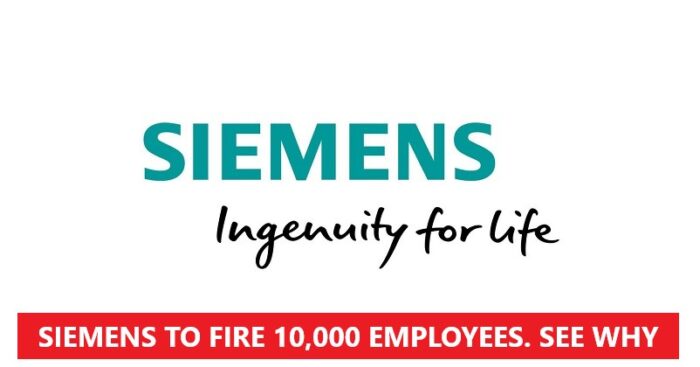 Future hold hard times for Siemens AG who plans to fire over 10,000 employees in the coming years.

Siemens AG is not only Europe’s largest industrial manufacturing company but also one of the world’s largest business conglomerates. With the big announcement of big structural changes that will impact their business model, they also announced a mass firing of over 10,000 employees.

Siemens: 10,000 Employees To Be Fired Under Business Transformation

The decision was taken by the company under financial pressures due to fall in profits and revenue generation. According to the CEO, Joe Kaesar and the investors this decision will help them decrease the costs and enable more profits. 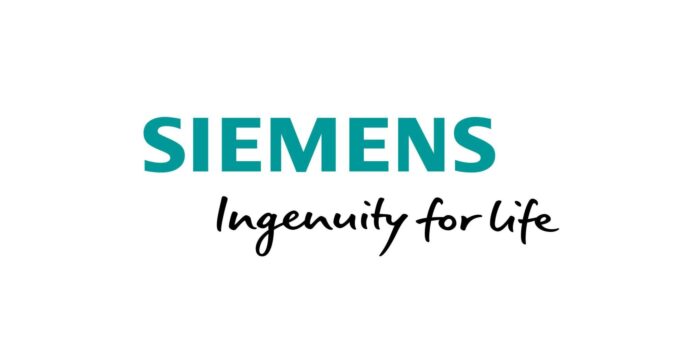 Siemens plans to save 2.2 billion euros till 2023 and the mass layoff remain a part of this exercise. However, after 2023, the company will hire 20,000+ employees across various business verticals, which will make net job loss at 10,000.

Siemens has said that the job cuts will be managed in a way that “all measures worldwide are to be implemented in as socially responsible manner as possible.”

For the first three months of 2019, net profit of Siemens fell to 1.92 billion euros, from 2.02 billion last year, for the same period. However, at the same time, revenues increased by 4% to 200 billion euros.

Impact on the Indian Employees

With over 3.6 lakh employees all over the world including their Indian subsidiary: Siemens Technology and Services has around 5000 Indian employees.

Job cuts at Siemens will largely impact their oil, gas and power divisons, as they will be spun off into new companies to reduce cost.

Siemens will hold less than 50% share in the new spun off company, while the rest will be sold off.

The reason is that Siemens has been incurring huge losses in oil, gas and power business, as the attention and focus of global investors are on renewable energy. General Electric and Japan’s Mitsubishi have also experienced huge losses due to the same reason.

In India, Siemens is mainly focussing on technology and consulting related projects, and have carved a niche in this space. Hence, it is very highly unlikely that Siemens India will have any job cuts due to this business restructuring.