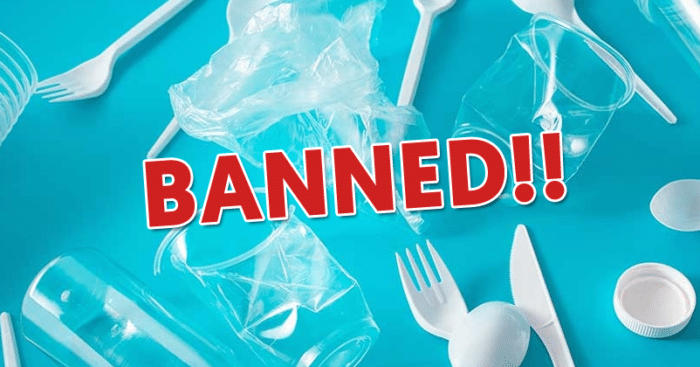 To address rising pollution in the ecosystem, every single country and its citizens need to take certain major impactful steps. It’s a known fact, that the flora and fauna of the ecosystem have been badly affected which is causing rapid depletion of aquatic and other life-forms and resources and may prove to be catastrophic if nothing is done at the earliest. To counter this problem, Prime Minister Narendra Modi in 2018 announced that India will eliminate all single-use plastics in the country by 2022. On the same lines, in the 4th United nations Environment Assembly held in Nairobi in 2019, India piloted a resolution on addressing single-use plastic product pollution. It also gave a strong message recognizing the pressing need for the entire global economy to focus on the issue. 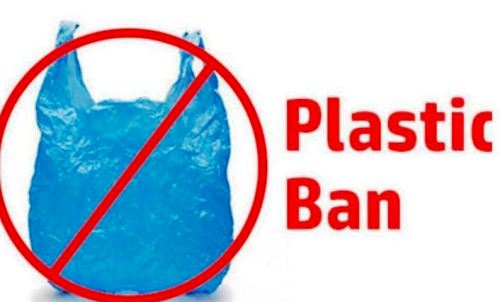 The Plan and the Program

And now, the government has notified of a ban on single-use plastic items effective from 1st July 2022. It has banned the sale and use of single-use plastic items used on a daily basis like cups, plates, straws and polystyrene. In a bid to encourage re-use of plastic bags, the thickness of the bags will be increased from 50 microns to 75 microns from 30th September 2021 to 120 microns from 31st December 2022. Also, the non-woven variety should not be less than 60 grams per square metre, starting from 31st September 2021. The items that would be banned also include wrapping or packing films, cigarette packs, PVC banners less than 100 microns, invitation cards, plastic sticks for balloons, flags, ice-cream sticks etc. However, products made of compostable plastic, are excluded from this ban 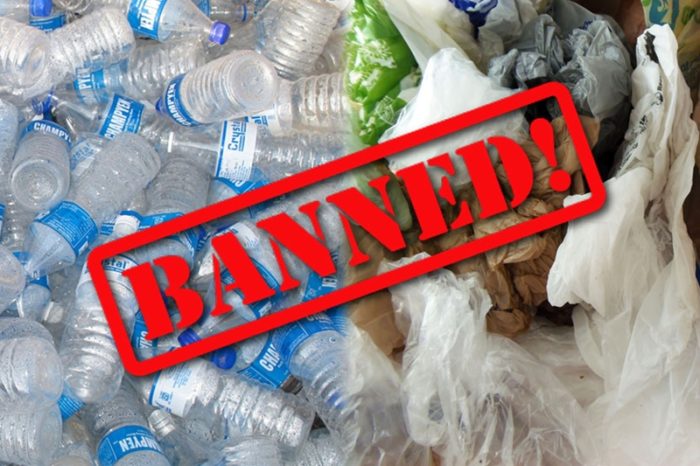 An approach in which the producers take responsibility of disposal of the product after use by consumers, is termed as extended producer responsibility. The Environment Ministry as per the Plastic Waste management Rules, 2016 has laid emphasis on this concept stating that plastic packaging waste that is not covered under the phase-out of single-use plastic items should be collected and disposed in an environmentally sustainable way. Earlier, a special task Force has been asked to be set up by the Centre in each state and union territory to implement this program and the environment ministry has also set up a national task force for the same. The different state ministries as well as the central ministry along with the involved bodies have been asked to develop a thorough action-plan and its successful implementation within specific deadlines.