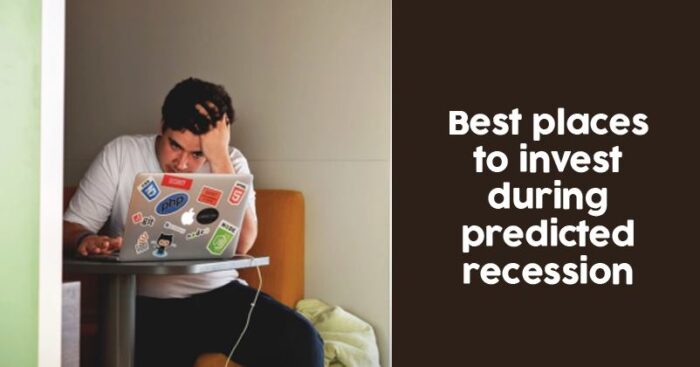 Raghuram Rajan, Former RBI Governor and internationally renowned economist recently expressed his concerns over the state of our economy.

He said, “Certainly, the slowdown in the economy is something that is very worrisome.”

He also further explained how our GDP figures are botched, citing a Harvard research paper asserting that India’s GDP growth figure was overstated by about 2.5% points per year in the post-2011 period which means that the government figures of 6.8% are likely to be somewhere near 4%. Interestingly the paper was published by Arvind Subramanian, ex-Chief Economic Adviser to the Indian Government.

Why Did This Happen?

The biggest reasons for the slowdown are the macro issues such as global trade conflicts and investment-unfriendly policy. It is also for the first time foreign investment has seen a decline in the period of over six years.

However, the most important thing to note is the rapidly declining private expenditure rate with shows people are now simply unwilling to spend on anything other than essentials such as housing, healthcare and food, while any major expenses go directly towards large-scale corporations instead of small or medium-scale businesses.

As per the figures from the SBI Ecowrap report (Issue 32), wages simply aren’t able to keep up with expenditures, regardless of whether we’re looking at corporate or rural wages – a situation made worse by layoffs, especially in the auto sector.

Fortunately, the government is waking up to the situation, with Finance Minister Nirmala Sitharaman introducing a stimulus package for the economy. It aims to stabilise several sectors (especially auto) and encourage foreign direct investment by removing surcharges.

In the times like these with stagnating incomes and rising inflation, while keeping expenditure at a minimum is the obvious answer, here are a few other suggestions on how you can secure, healthy investment options during this potential recession period- 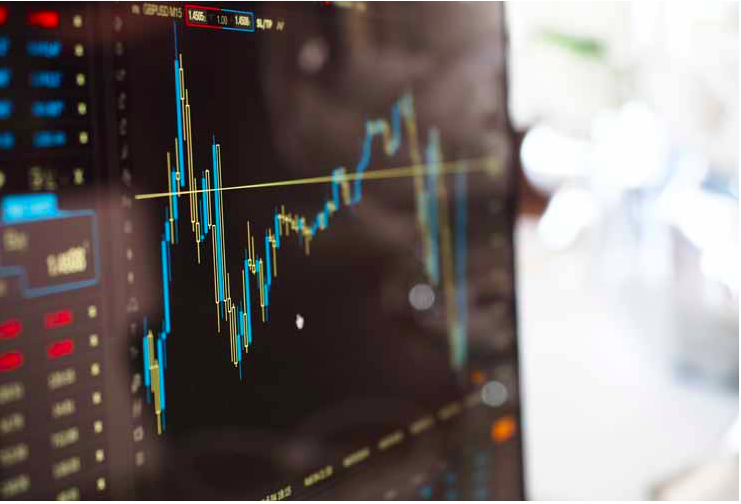 If you’ve invested through the SIP route, it’s very likely that your reports are turning an alarming shade of red. While this might come as a cause for alarm, and you might be tempted to drop your options and shift them towards less volatile investments, such as Public Provident Funds, which as of Q2 2019, can grant you a guaranteed, tax-free return of 7.9%.

However, by pulling out of an SIP or personally managed stock market strategy during an economic slowdown, you’re preventing the investor from having the bandwidth to accumulate more units during a time of devaluation.

According to Amol Joshi, Founder, PlanRupee Investment Services and Ridham Desai, MD for Morgan Stanley India,  times like these have been proven to be rewarding for people investing in stocks.

Though this investment plan in better off for long term periods and incase you’re looking for short term investments, it’s ideal to stick with something more readily accessible and safer from stormy market conditions, such as a liquid fund. 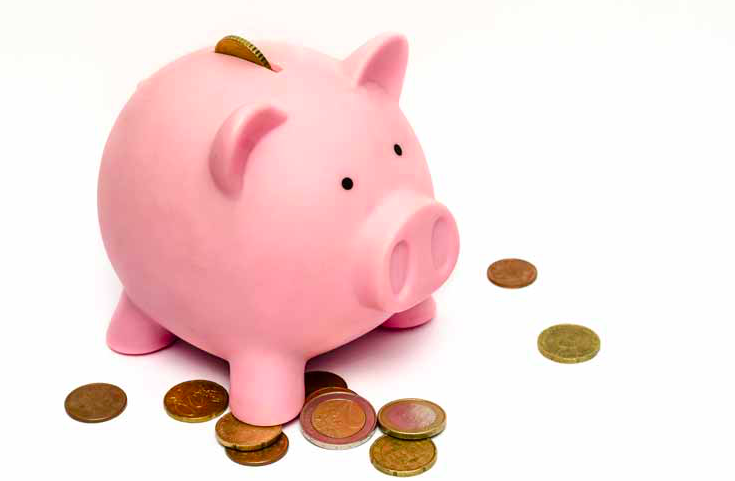 Necessary and a proven luxury at the times of need. In an economic landscape where layoffs are all-too-possible, it makes sense to keep aside a rainy-day fund to take care of any worst-case scenarios. According to personal finance 101, the standard idea is to save for at least six months worth of expenses – this allows you to have enough buffer to dedicatedly hunt employment in the unfortunate case of being laid off.

According to Vishal Dhawan, CEO, PlanAhead Wealth Advisors a combination of ultra short-term debt funds and flexi-fixed deposits is good for emergency funds for up to six months and for beyond six months, short-term debt mutual funds are better suited. 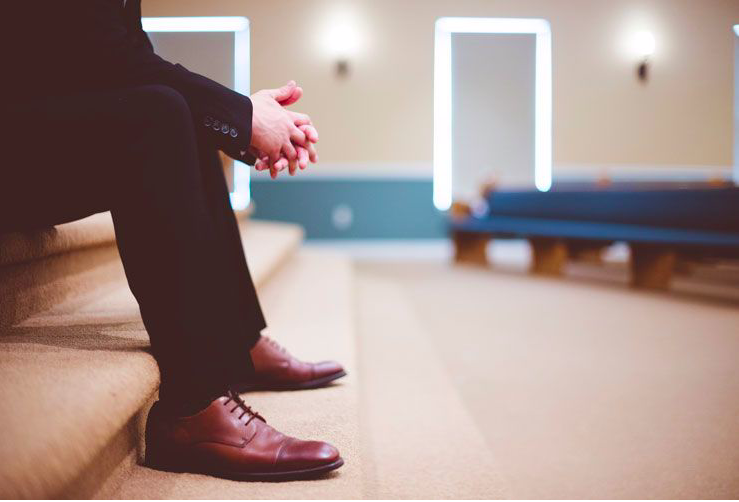 While several new companies have mushroomed up in the last few years, many of them never make it past the early startup phase. While they offer a chance at recruitment, they’re also deeply vulnerable to bad management decisions and an uphill climb to secure customers during a low-demand economic phase.

Before you decide to switch jobs, remember to be extra diligent and amass as much information as you can about the company, especially its financial reports. It’s usually only big-name corporations that can stay afloat and maintain growth during recessions. Take Deutsche Bank for example – its Indian sector has just received a $520 million boost in capital, and is therefore well-equipped to handle its newly announced hiring plans. At the same time, keep a watchful eye on your own company’s financial health – delayed salaries, mergers and takeovers and especially budget cutbacks are the red flags you’ll want to be wary of.