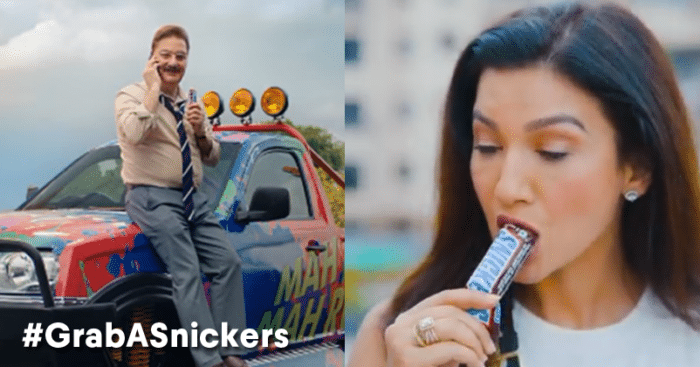 An integrated marketing approach which aims at developing user generated content and drives high levels of engagement. Isn’t this exactly the definition of an extremely successful marketing campaign? Well, all these parameters and more are being met by Snickers India which has taken to social media with a new twist in their iconic “Hungry? Grab a Snickers!” communication brief. Let’s delve deeper into understanding it better!

Snickers released a campaign set in the same tone as that of its age-gold positioning strategy but with a quirky twist. Featuring a father-daughter duo, the #GrabASnickers campaign features Vinay Pathak in a humorous manner where as a father, he is geared to win the race of life! And this is highlighted by Snickers to be a decision which one takes when their stomach isn’t satiated and are extremely hungry.

The video starts off with Vinay Pathak cleaning a rather unusual truck which has the words ‘Mah Life, Mah Rules’ and graffiti print all over it. He goes on to further innumerate that he wants to win a race with the car, the race of life. At this point, his daughter realizes that he is hunger driven and hands off a snickers bar to him. It goes to take on an informational route and highlights the ingredients of the snickers bar- a nougat, caramel and nuts-filled chocolate bar which is here to save you from all your hunger problems. 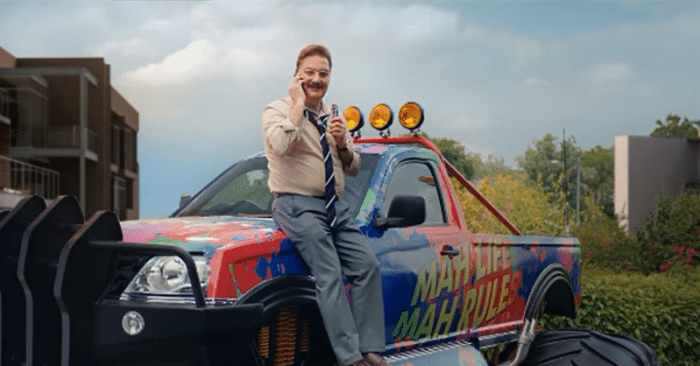 The campaign was rolled out in the month of August and was further amplified on social media through celebrities and influencers reacting and joining in on the video. From Gauhar Khan to RJ Abhinav, the campaign promoted just what Snickers stands for- fulfilling all your hunger pangs with just one chocolate bar.

The brand also rolled out an AR Filter game which allows users on Instagram to dodge the purple-hued monster truck seen in the campaign ad film. The longer a user dodges the truck, higher will he score. 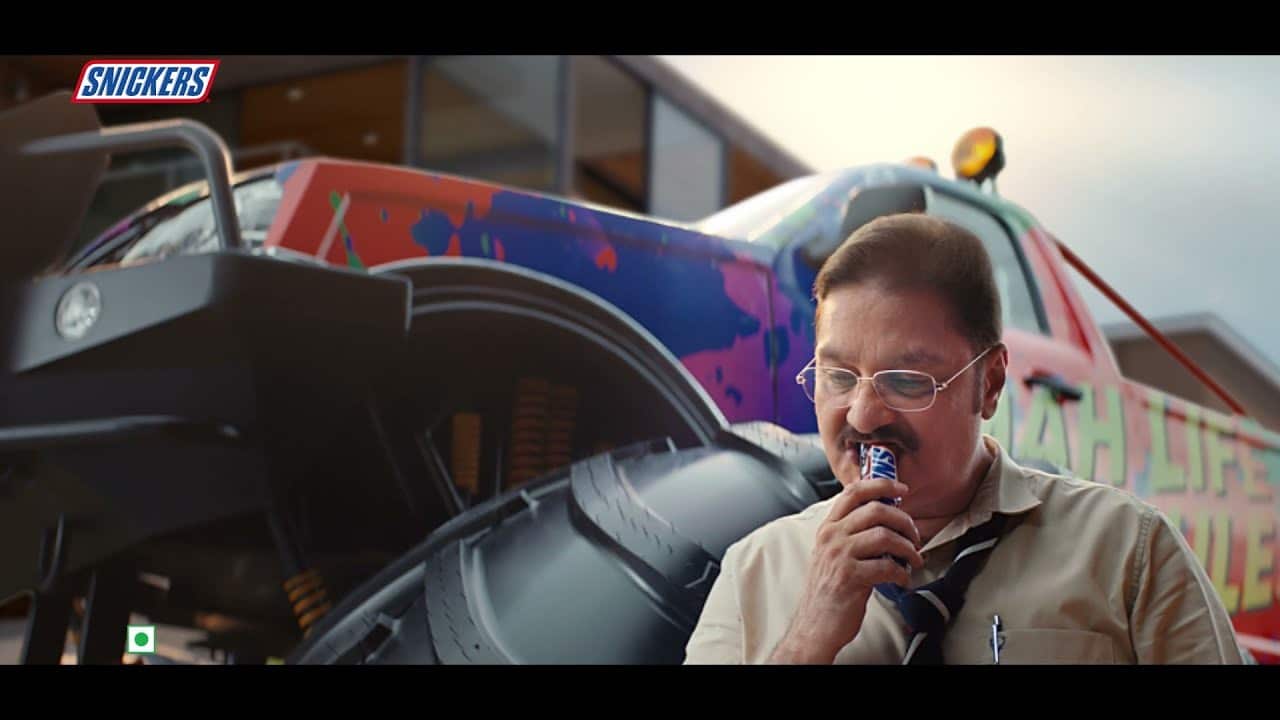 This integrated and immersive marketing campaign shows just how Snickers has managed to take their brand messaging a step forward. With a star cast and social media promotional strategies, Snickers is doing just what it takes to release an engaging campaign and taking all the right measures to ensure that they establish brand recall amongst their audience. This marketing campaign prods us to #GrabASnickers and we’re sure that you feel it too!