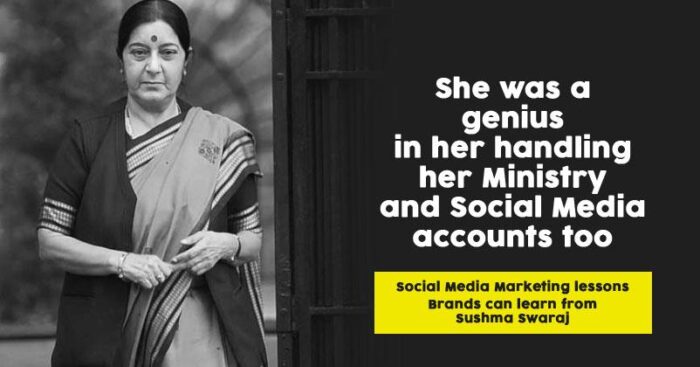 Former Minister of External Affairs of India, Sushma Swaraj passed away at the age of 67 on Tuesday night due to a massive heart attack. The sad demise of our beloved minister has shocked the nation to the core. Sushma Swaraj was not only loved by the entire nation but also by the people from across the globe.

She was known as an extraordinary leader, and rightfully so. A lot of times, she had gone out of her way to help others especially those in desperate situations. This is what made her a popular minister among all the age groups. 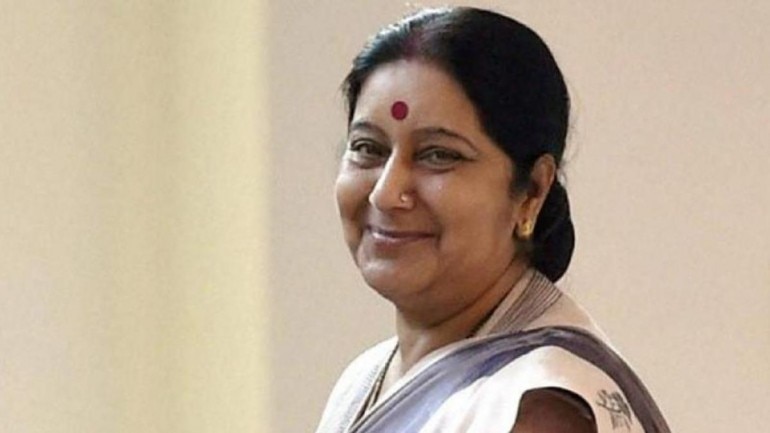 At the green age of 25, she became the youngest member of the Cabinet Minister (Haryana). She was also Delhi‘s first female Chief Minister. Above all, she was the first full-time female Foreign Minister in the country.

Respond to people with solutions

From a bunch of athletes who needed their passport process expedited so that they could participate at an overseas tournament, to a Pakistani mother who sought her help for Indian visas for her daughter’s open-heart surgery, Mrs. Swaraj’s always came forward with a solution to their problems.

We are giving visa for the open heart surgery of your one year old daughter Shireen Shiraz in India. https://t.co/Jx0h5GI0qN

There is so much that other politicians and big brands can learn from our great lady.

Her dedication to helping others had always been commendable. Her confidence in her work can be clearly seen from her below tweet.

Even if you are stuck on the Mars, Indian Embassy there will help you. https://t.co/Smg1oXKZXD

Sushma Swaraj and her team were always responsive to the people of the country on the online grievance redressal system. Many multinational brands can learn from this and be more responsive to their customer’s needs.

She never made excuses for not being able to help the people. Unlike many of our ministers and brands, Sushma Swaraj’s Twitter handle was always active and responding. Also, she was not too serious all the time and gave witty replies whenver she could.

Sushma Swaraj was truly a superwoman who was always there when you needed her, literally. She will be loved and remembered by every Indian for all that she did for us.