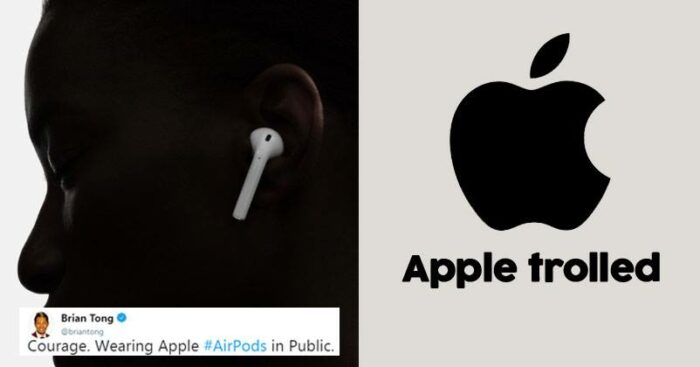 Meme Marketing is at its peak as social media managers are finally getting an amazing response from this approach. Apple’s iPhone is currently seeing a downfall in some of the major markers like India but other products are still helping the tech giant to stay among the top in the International market. 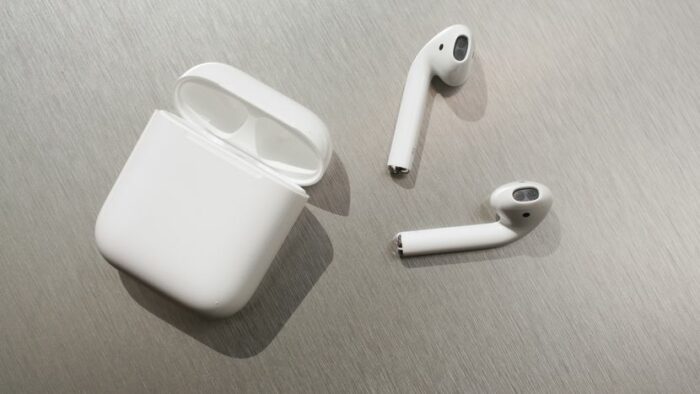 Also Read: How Nestle Used Meme Marketing To Maximize The Reach Of Their latest Campaign

If you follow the tech world, you would be aware of how Apple’s AirPods were trolled when the company announced about them in 2016. They were pretty much universally mocked but now the same criticism is helping them to get high sales in this competitive age.

Have a look at the earlier thoughts of Twitter users about AirPods:

Such trolls and memes helped in growing the popularity of AirPods in the past couple of years and established themselves as a status-giving product.

Monoma the trucks coming. Oh my God he has airpods in. He can't hear us. Oh my god pic.twitter.com/AsbClGQJ2I

Since then, there have been multiple memes centered around AirPods and the popularity of these memes picked up the momentum in December 2018. These memes were everywhere on the Internet.

Me: *walking into a bar*

Me: *puts in my AirPods*

Getting my money’s worth 😤 pic.twitter.com/t4f9f7YR11

This brudda took the flex to another level by wearing his AirPods on Question Time for the entirety of the show pic.twitter.com/qFDaifVPa2

And people basically became addicted to them, even if they didn’t own them.

he can’t hear us pic.twitter.com/dKkxc1ETNL

And now, AirPods have been selling out everywhere.

Lol how are AirPods sold out at all apple stores in london. social media is really the best marketing tool nd it’s completely free 4 them 😭

All nyc apple stores are sold out of airpods. Thats how you know twitter did its thing smh

The increase in demand has led to some people accidentally buying fake AirPods.

No wonder why i see so many people with airpods 🙄 you bitches aint slick pic.twitter.com/WnqvsF9SQD

All we can say is- Never underestimate the value of Memes and social media.