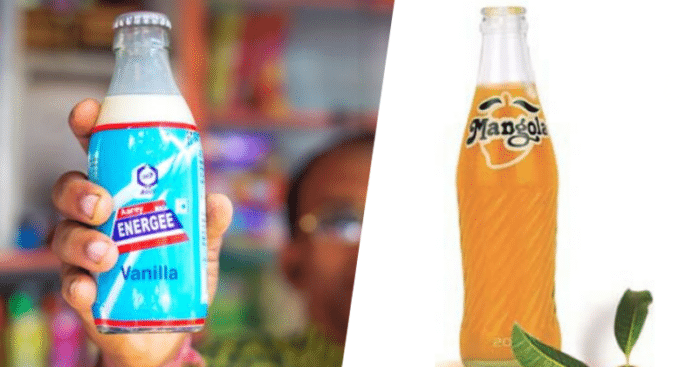 With the summer season in full swing, a chilled beverage or a glass of soft drink goes a long way in refreshing one’s mood and lessening effects of the scorching heat. Though a lot of options are available, some drinks will transport you back to your childhood days. Here’s listing some of them. 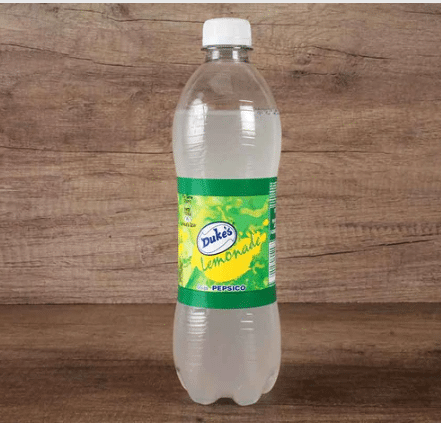 Older than Coca-Cola and Pepsi, Dinshawji Pandole fund Duke’s in 1889 in Mumbai. Popular for its lemonade, ginger ale and raspberry soda, the entire line was eventually bought by Pepsico in 1994. However, every variant was discontinued, apart from its lemonade, which is symbolic of Mumbai’s legacy. 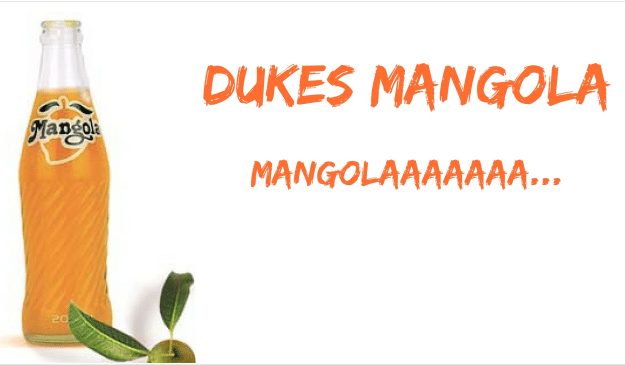 Mangola was launched in the 1950s, as an answer to Coca Cola, which was rising in popularity. It was the first non-carbonated drink by Duke’s and got popular due to its thick texture and rich taste of mangoes. It was a massive success and even on Pepsico acquiring Dukes, it continued the drink, under the name Slice Mangola, for years. 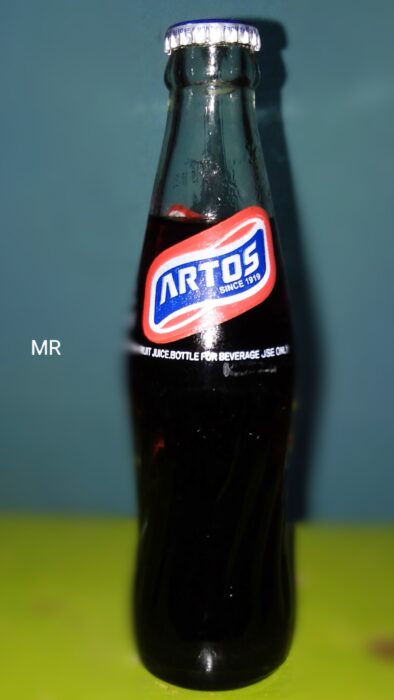 Credited to being the first aerated soft drink in Andhra Pradesh, ‘A.R. Raju Tonics’ or Artos, came into being when Ramachandra Raju bought a soda machine from British collectorate. Though initially people were sceptical of the drink, it eventually caught on with them, and in 1919, it was officially declared as a soft drink, with sugars, gas and flavours being imported from Europe. After more than a century, Artos is still strong in the Andhra Pradesh market. 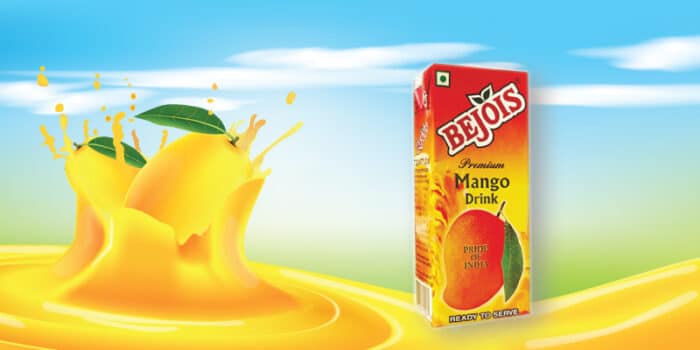 Another drink from the southern states of India, Bejois is known for its fruit juices, that kicks in the right amount of sugar and is a hit with kids too. Originally it was launched as a mango drink in 1986 by Jagdale Industries Ltd, and now has drinks available in a number of flavors like apple, guava, litchi, orange, grape and guava. 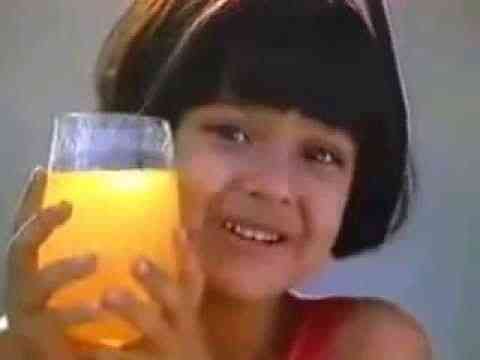 How can one forget the iconic “I Love You Rasna” campaigns? Though its popularity faded with the entry of Tang in the market, Rasna was the original DIY drink in India, and was backed by celebrities like Karisma Kapoor. Areez Pirozshah Khambatta, flavorist started Pioma Industries in 1960, which made Rasna, and even today, Rasna is prepared in many households in the country. 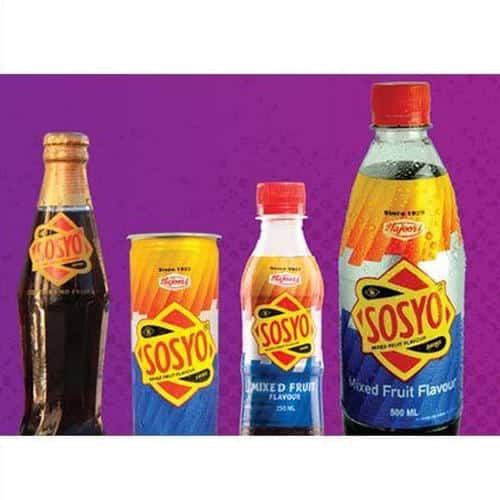 Sosyo, was brought out in 1923, as a part of the Swadeshi movement, and was initially titled ‘Socio’ referring to comrade. This was as an answer to all drinks foreign, and over time, the drink came to be known as ‘Sosyo’. The drink was marketed as a replacement to wine, in Gujarat, where it is still made by Hajoori & Sons. 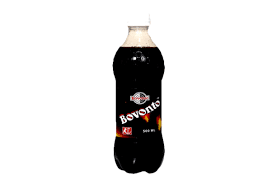 Bovonto entered the Indian market in 1916, with founder PVSK Palaniappa Nadar cycled from shop to shop on his cycle convincing shop keepers to stock his product. The drinks received acceptance and sales surged when during the Jallikattu protests, locals endorsed for a homegrown drink to quench their thirst. The drink is still found in states like Mumbai, Delhi, Karnataka and countries like Australia and Dubai. 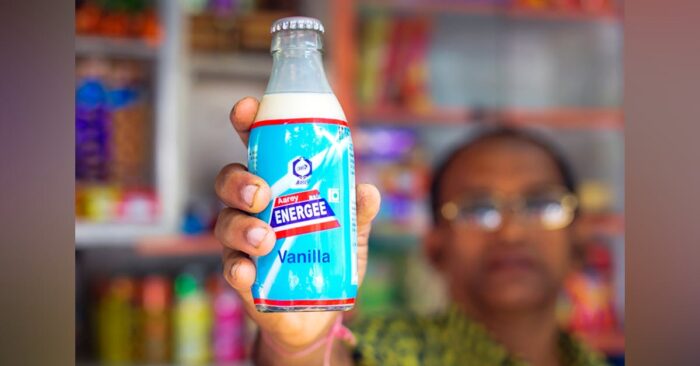 Energee came in the market with an aim to satisfy the local India’s thirst, in a nutritious and pocket-friendly way. Born as a by-product of the mill workers’ strike in 1970s, Energee is the drink for tired railway users.

Though in the market for a short while, Jolly Jelly, was popular among school kids in 1990s, due to the presence of jelly in the drink, something every kid found appealing.