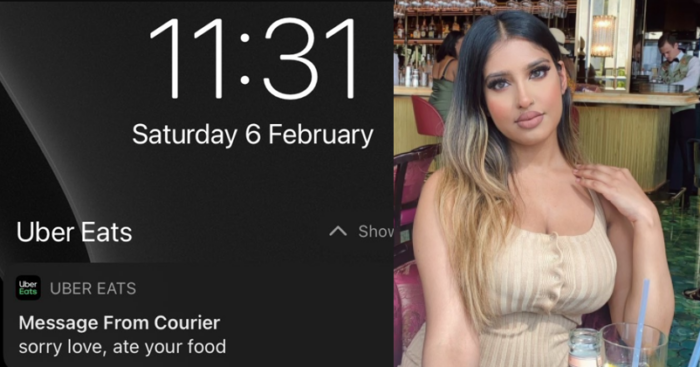 The world has become strongly dependented on the online food delivery services. Especially during the lockdown, these apps came in a lot handy since all the restaurants and dine-outs were closed. But sometimes, these delivery apps gives its customers some not so happy experience. From delayed food to not upto the mark quality of food, there are have been we have all been let out at least once.

This may not come as a shock to us but one of the Uber Eats employees has done it once again. Sometime ago, another food delivery employee was seen eating food from the delivery bag. While the incident stirred a lot of discussions online, one thing everybody agreed on was that maybe he was genuinely hungry.

Something similar happened recently in London when a student was surprised when her takeaway delivery driver sent the message, “Sorry love, ate your food.” 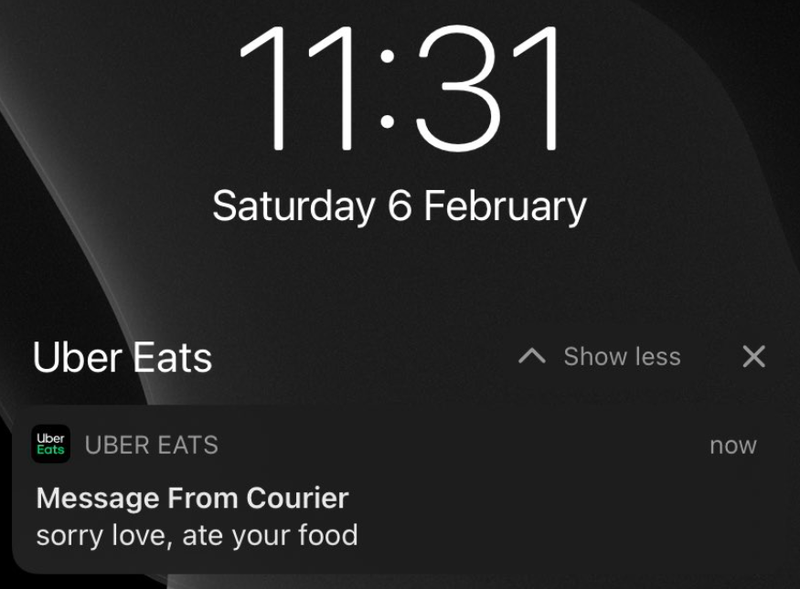 On Saturday, the incident took place when Illy Ilyas, a 21-year-old law student, placed an order worth $20 (Rs 1,456) for two burgers, chips and a chicken wrap from Bim’s in Ilford in East London using the Uber Eats app, The DailyMail reported.

After placing her order, Illy received a notification saying the driver was nearby. Soon after, she received a second message. This time it was from the delivery driver who ‘honestly’ informed her that he had eaten her food. Ily did not get angry or upset but she posted the message on social networking site Twitter, with the caption, “Is my Uber Eats driver okay????”, along with two crying emojis. 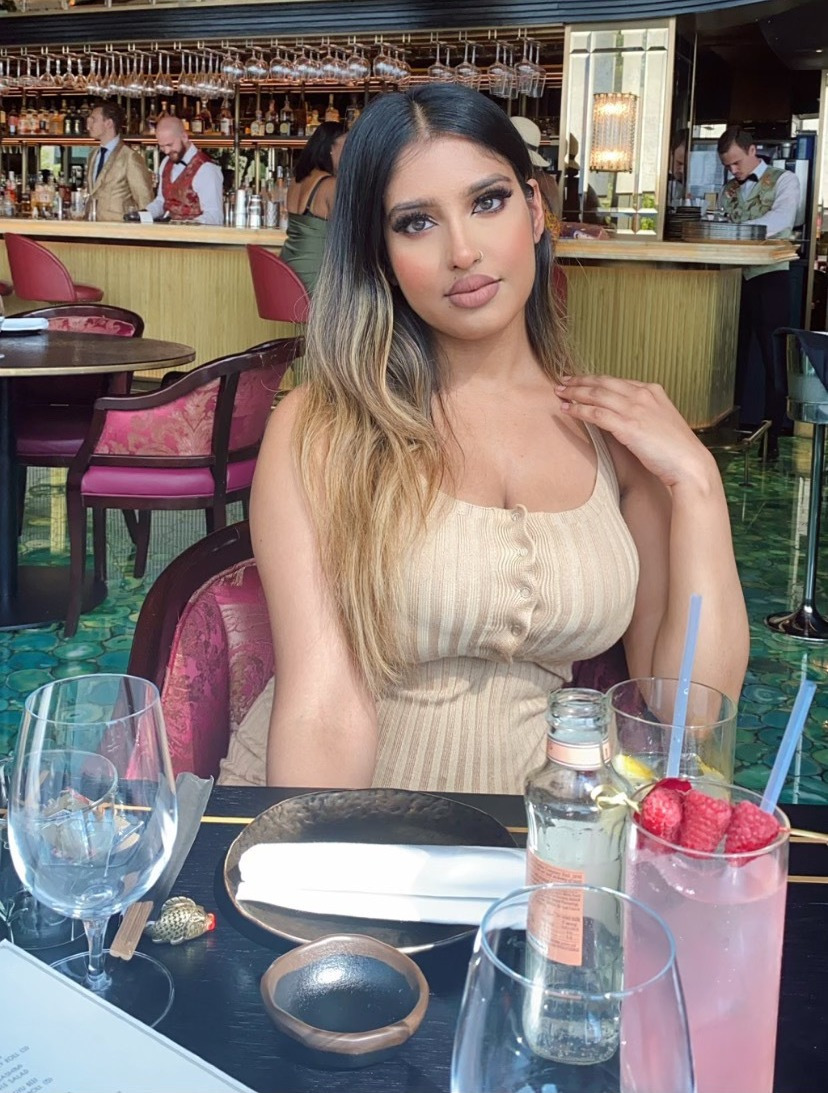 What took her aback was that when she opened the delivery app, it showed that her food had been delivered. In fact the app prompted to give a tip to the driver. She instantly got in touch with Uber Eats and was eventually able to reorder her food for free.

However, Illy wasn’t angry at the driver and told the Sun that maybe the driver was really hungry and that she wouldn’t want ‘to be the reason a peckish man gets unemployed in a pandemic.’ In fact, Illy found the whole thing funny.