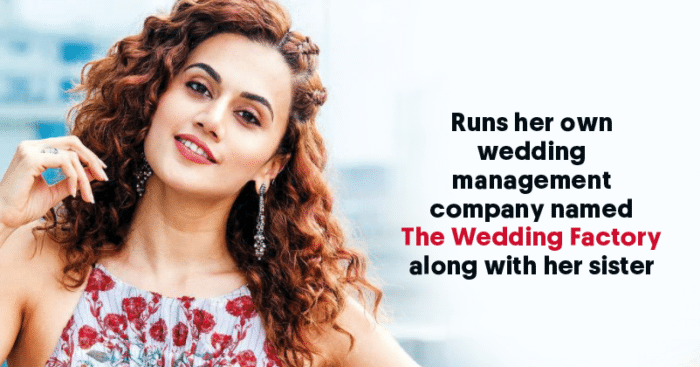 Celebrities are known to make good of their popularity and fame in the field of investing and starting a side hustle which also represents their passions. Bollywood celebs have multiple up and coming popular business ventures which we are aware of. Passionately followed by millions across the world, here’s a list of these South Indian film stars who are running their businesses alongside a successful acting career.

Hyderabad based airline named TruJet is owned by this versatile actor. This airline is a part of Turbo Aviation, the company which looks after its maintenance and the ground handling of its planes. Ram Charan also owns Hyderabad Polo and Riding Club. 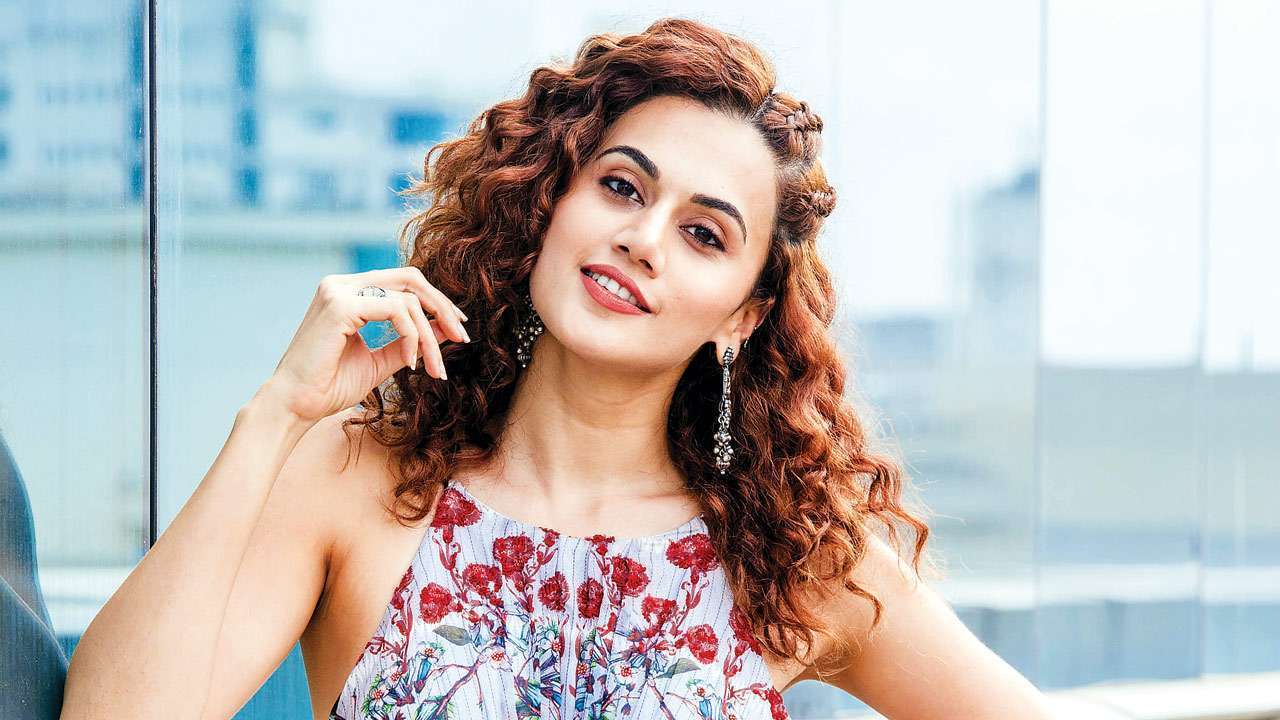 She runs her own wedding management company named The Wedding Factory along with her sister Shagun Pannu and friend Farah Parvaresh. Known for her quirky social media presence, the business is quite highlighted and is a booming venture on its own.

A household name in South India, Vijay is the owner of multiple side businesses. He owns multiple wedding halls in Chennai which are named after his mother- Shoba, his son – Sanjay and his wife – Sangeetha. He also started a social welfare organisation named Vijay Makkal Iyakkam. The organisation was officially launched at Pudukottai in 2009.

A very successful actor in Telugu films, Tamannaah is the owner of an online jewellery brand, White & Gold. 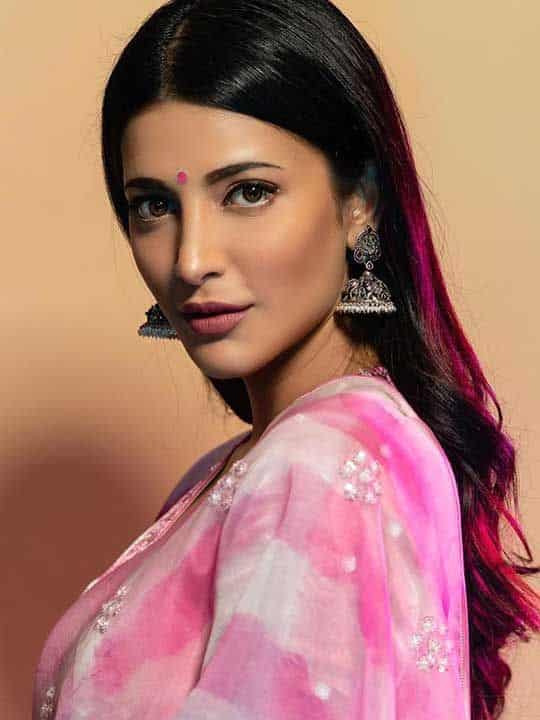 Apart from her successful career in Telugu and Tamil films, Shruti owns a production house named Isidro. The company operates in short films, animation films and video recordings and is managed by her younger sister, Akshara Haasan.

He is the owner of India’s largest jewellery mall named Prashanth Real Gold Tower which is situated in Panagal Park, Chennai. His younger sister, Preethi Thiagarajan, a jewellery designer manages this venture.

This actress who has worked in films such as Darling and Velainu Vandhutta Vellaikaaran owns a resto cafe which is situated in Koramangala, Bangalore. 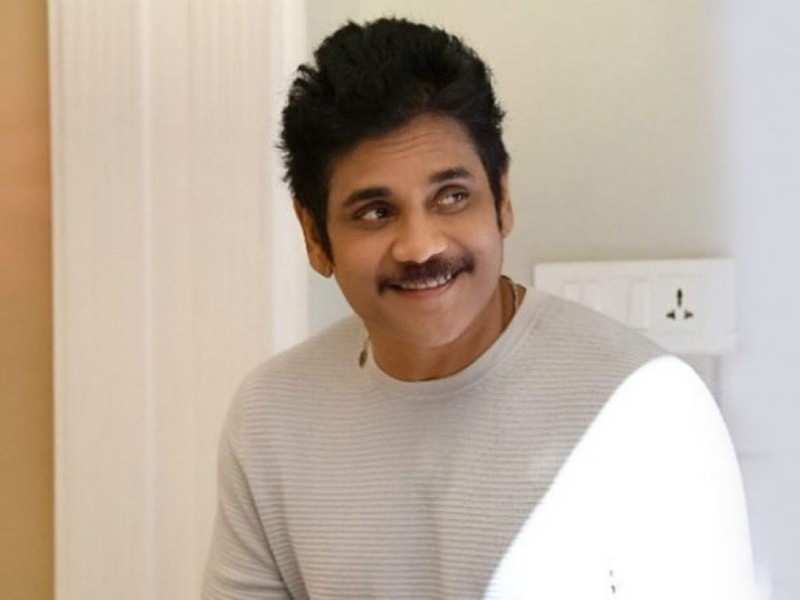 This actor is co-owner of restaurants named N-Grill and N Asian and also owns N Convention Center which is hired by corporate houses. He also owns an exotic resto-bar at Jubilee Hills, Hyderabad. Known for his versatility, he has forrayed into different industries and managed multiple side hustles.

He owns a South Indian restaurant, Sea Shell along with a production house named The Show People. The actor majorly appears in Tamil films and promotes new talent under his production banner.

This actor, acclaimed for his Bahubali fame across India is a co-owner of a talent management company that goes by the name CAA KWAN.