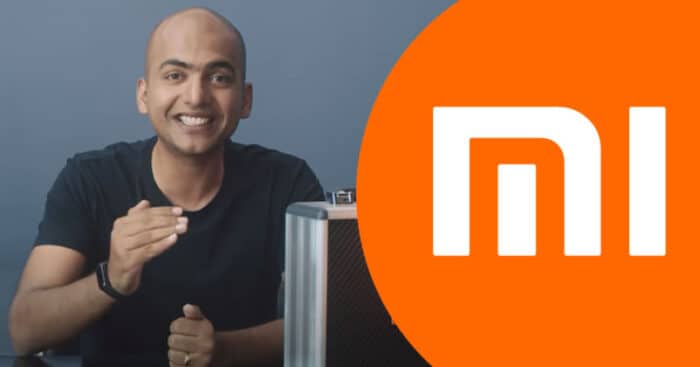 For any major brand, having a marketing lineup is essential when it comes to a product launch. Introducing a new product in the market can be challenging if not done right.

A good marketing campaign can determine the success or fall of a brand and the product. To ensure that it is done just right, brands conduct thorough researches followed by detailed ad campaigns. From print to online media, brands leave no stone unturned.

Keeping this in mind, Xiaomi India has launched a new product, Running Shoes. The shoes were launched in India with an interesting video campaign featuring Sandeep Sarma, senior marketing manager at Xiaomi.

In the video, Sarma falls down from the sky and enters like a superhero. He is then seen endorsing the shoes in the best way possible by giving a detailed list of their features.

He continues to share the range of colors that the running shoes come in which are blue, black, and grey. Sarma’s personal favorite is the blue ones, he shared.

Xiaomi India is known to have some of the most iconic ad campaigns. It is however not the first time that a company employee is featured in the ad campaign.

Xiaomi India has associated itself with many Bollywood celebs like Ranveer Singh and Baba Sehgal. Both the ads received a lot of appreciation online for being fun and upbeat.

It can be said that Xiaomi has always put forward its A-game when it comes to reaching the audience in the best way possible.