Heavy Discount strategy has become very popular these days as customers get attracted most after seeing the price off. Because of this, e-commerce startups are loosing tons of money in the hope that they will cover in the future somehow.

While no body really knows this idea is sustainable or not, Starbucks CEO talked about its negative points and why rivals should avoid it. 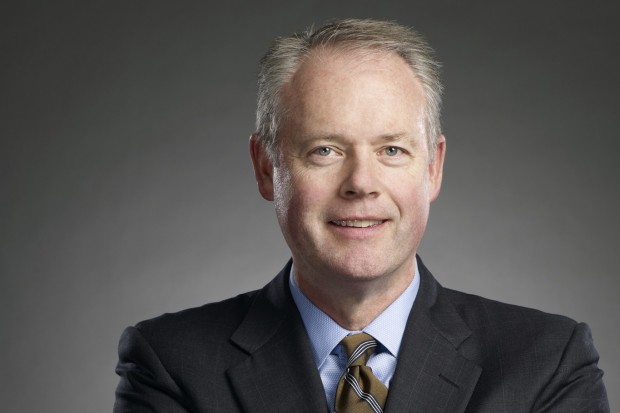 Kevin Johnson recently told CNBC that competitors in China including Luckin have adopted a strategy of building market share using “heavy, heavy discounts” which he believes is not sustainable.

“We’re deploying capital and building 600 new stores per year,” he said. We’re “generating the return on invested capital that we believe is sustainable to continue to build new stores at this rate for many years to come.” 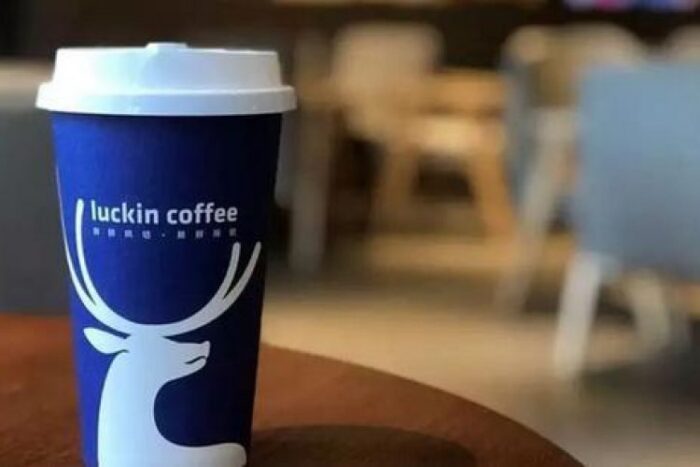 Luckin has quickly reached 2,370 locations in just under two years with plans to add a further 2,500 this year. With this, it will replace Starbucks which has 3,600 stores in China. Luckin specializes in digital orders and on-demand delivery which is different from the retail model operated by Starbucks. 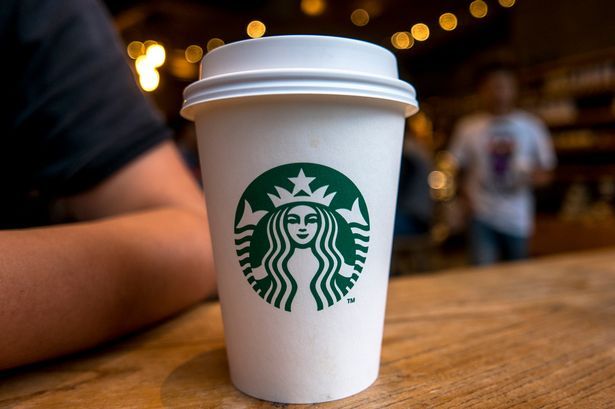 Despite this, Starbucks claimed in its a quarterly report last week that their revenue from existing stores increased by three percent year-on-year while it grew its new store base by 17 percent. In a further reveal, it said its rewards membership program reached 8.3 million users with the addition of one million additional customers.

Starbucks believes that spending money just for the sake of discount wont work well in future as quality is something that modern customers crave for. Customers will get attracted for the first time seeing a discount, but if they don’t like your product, its not easy to stay in this competitive market.

What are your views on the heavy discount model of modern companies? Do let us know in the comments section.