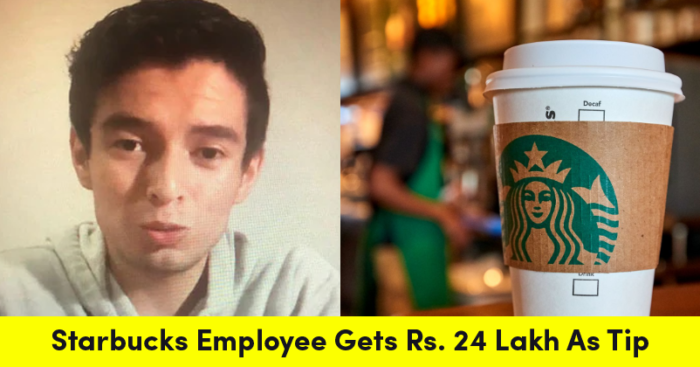 It’s miraculous how fate works in favour of some people, and this employee from a Starbucks in San Diego got really lucky! According to a report, he refused to serve a customer who wasn’t wearing a mask. Naturally, the customer filed a complaint against him but got severe backlash from many users on Facebook.

The server, Lenin Guiterez, was supported by more than 1 lakh users on Facebook, and the post also got 50,000 shares.

How did Guiterez get tips from these Facebook users?

It was not until a certain user named Matt Cowen came across the post on Facebook and decided to run a GoFundMe account for Lenin. How precious is that?

A number of people pitched in tips for the poor server, who instead got praised for his loyalty and decision to abide by the San Diego’s County notice of wearing mandatory mask and gloves at every public outlet. Within 3 days, the funding account accumulated more than Rs. 24,20,096! We salute his respect for his state.

You’d be assumed to know the name and description of the GoFundMe account! It is known as the Tips for Lenin Standing Up To A San Diego Karen. The description states how everyone should give in some tips for Lenin who encountered a certain Karen from the wild!

What Will Lenin Guiterez Do With The Money? 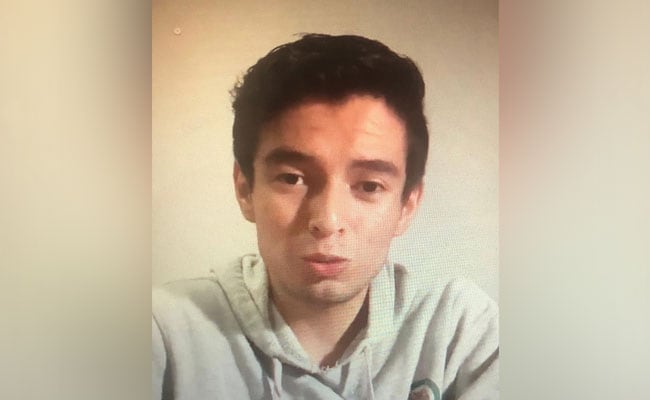 The server, Guiterez, already has plans to utilise his money wisely. Upon questioning, he stated how he always had a passion to dance and will use the money to fuel the same. He is grateful to everyone for pitching in and is thankful for the incident taking place.