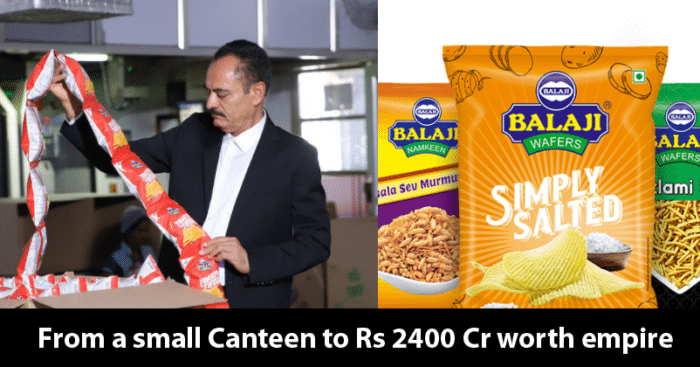 The business of packed snacks has always found success in the Indian market. Indians have always been fond of salty snacks to go with their cup of tea or just to munch away. While the international brands have been pretty popular, there are many Indian homegrown brands that enjoy a fair share of the market.

Today we share with you the success story of such a local brand that started off with nothing but today has become a prominent name in the FMCG sector.

This is the story of three brothers, Chandubhai Virani, Bheekhubhai Virani, and Meghjibhai Virani, who was born in a small village in Gujarat Jamnagar. Their father was a farmer who struggled to make ends meet and provide basic necessities for his family.

In 1972, the Virani brothers decided to move to the city to make a better living. They convinced their father to sell the land and use the funds as seed money to start their business. Rs 20,000 is what they got to start their new venture. 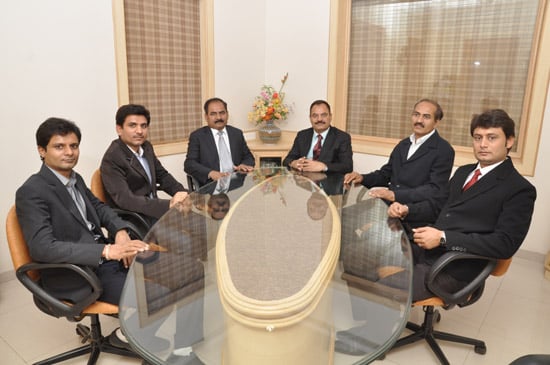 They started with trading of farming equipment but were unable to succeed with it and lost all their money. After losing all hopes and unable to return to their village, the brothers decided to open up a small canteen in a theater in Rajkot in 1974 where they sold wafers and sandwiches made by their wives.

For the next 15 years, the brothers had a good run with their canteen business and their homemade wafers and sandwiches had become pretty popular locally. This encouraged them to try and expand their business further. It was in 1989 that they installed a semi-automatic plant for frying wafers. This is when they launched their brand Balaji Wafers that offered great quality wafers at very nominal prices. 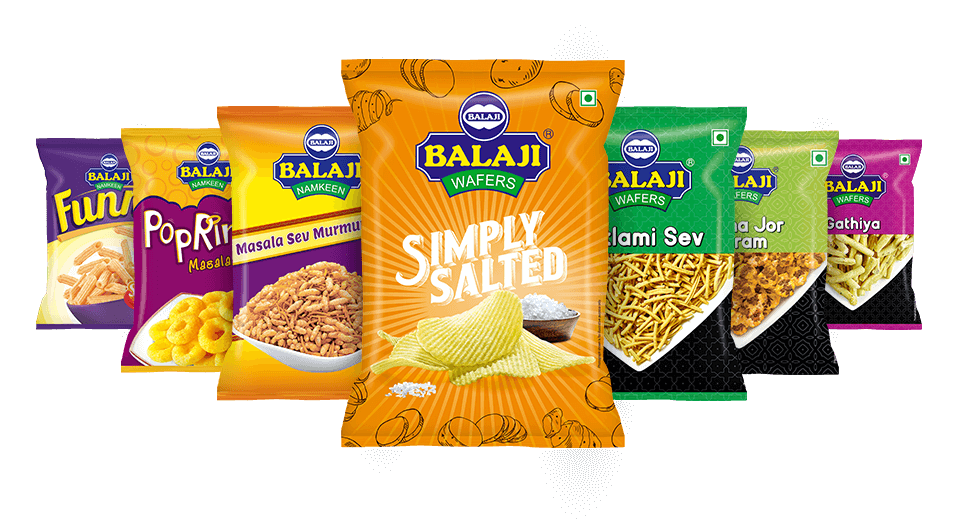 The brothers worked really hard and went door-to-door personally to market their product. The initial days were not very promising as many buyers would not be very keen to buy their products either due to packaging or had problems buying in bulk. Many even bought the wafers on credit which made it difficult for Balaji Wafers to stay afloat. The brothers however never gave up and decided to give in their all to make this business work.

The Taste Of Success 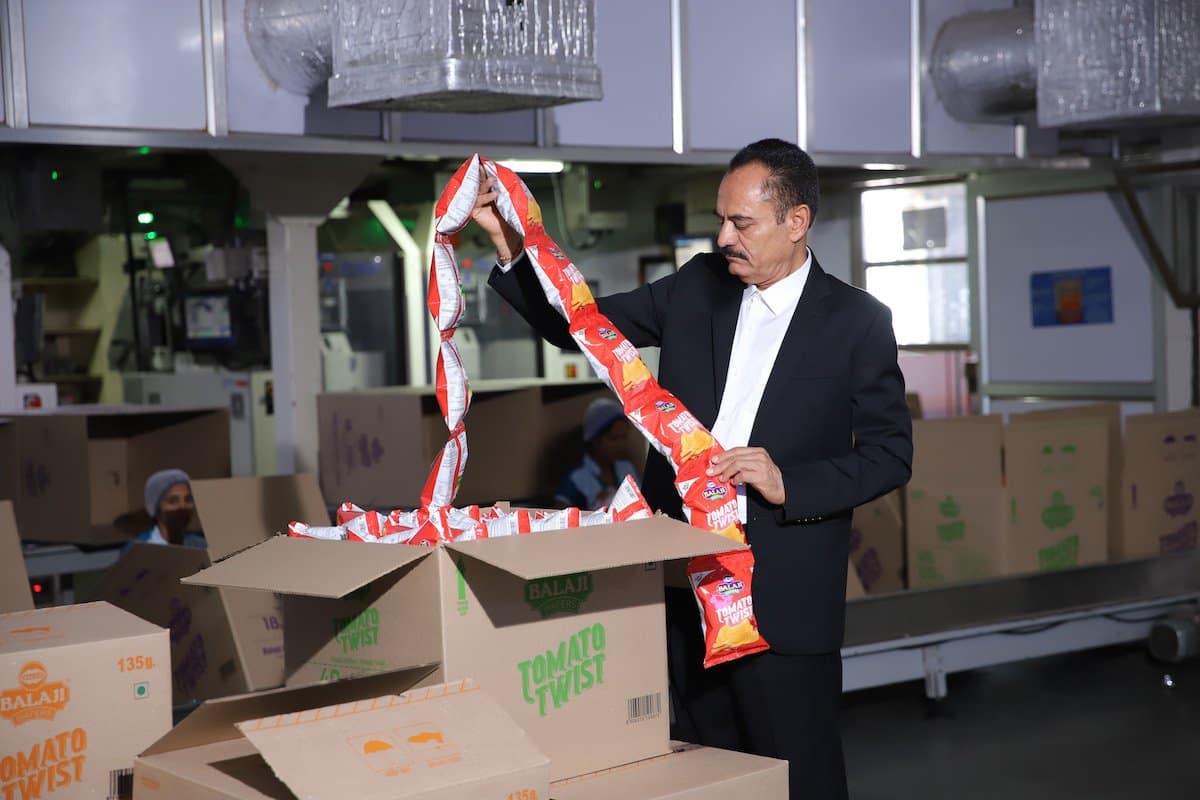 Balaji Wafers today is a prominent name in the snack industry and competes with a few international and some leading national brands. The Indian snacks market today is worth Rs 50,000 crore in which salty snacks capture 60 percent and potato chips hold 40 percent of the market share.