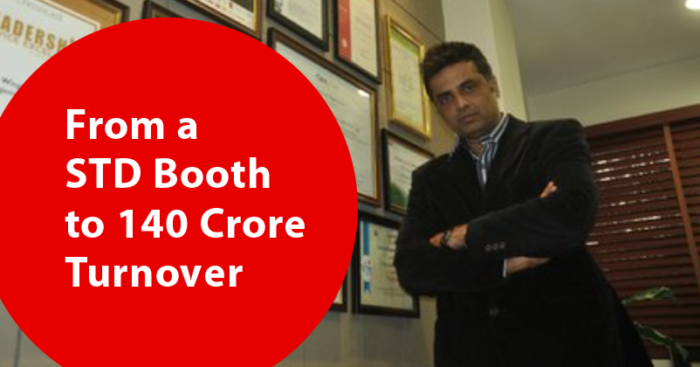 Becoming successful and achieving all your goals is something that each of us dreams of. However, only a few get to see these dreams come true. That can only be credited to their hard work and dedication.

Arun Kharat is one of those people who dared to dream big and achieve their dreams with sheer hard work. Like many of us, Arun also wished to become successful in his life. Born in a lower-middle-class family in Pune Maharashtra, that dream did seem difficult but Arun did not give up. 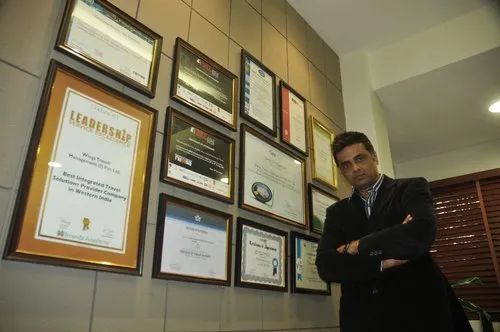 Though Arun was not very keen on studying, he always had a dream to start his own business. However, his mother was adamant that he should not leave his education in between and had finally pursued a degree in engineering. Arun completed his degree in mechanical engineering and worked on a couple of jobs.

He soon realized that he was not cut out for this. He decided to pursue his dream and had set up an STD booth. Arun even sold tickets for a private bus company.

Over the years, Arun became more interested in the transport service and showed curiosity in the car rental service. He started buying cars to build his own fleet.

What Lead To His Success?

While considering the safety feature for its customers, Wings Travels has taken a step forward and made things easier. Each cab of the company comes embedded with an SOS feature that gets activated if a passenger panics or screams. Arun has also shared that if it seems like the passenger is in trouble, the staff dispatches other cabs nearby to aid them.

With all these added features, Arun’s Wings Travels has become a prominent name in the travel industry and today Arun has an annual turnover of over Rs 140 crores.