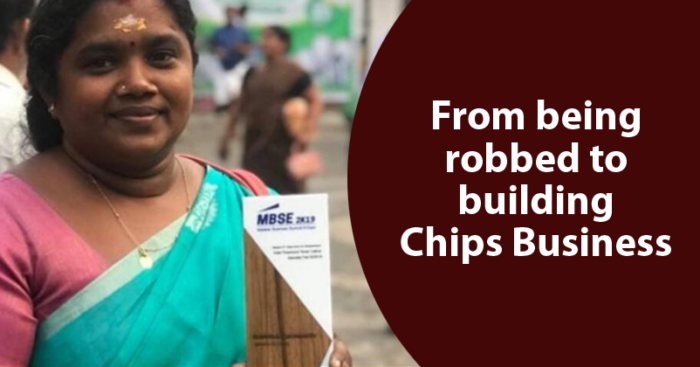 It is great to see women excel in different parts of life. Some of the mightiest women that India has seen are self-made entrepreneurs who have lost a lot and built everything from scratch once again. One of them happens to be Elavarsi Jayakanth who is originally from Thrissur in Kerala and is a resident of Tamil Nadu. 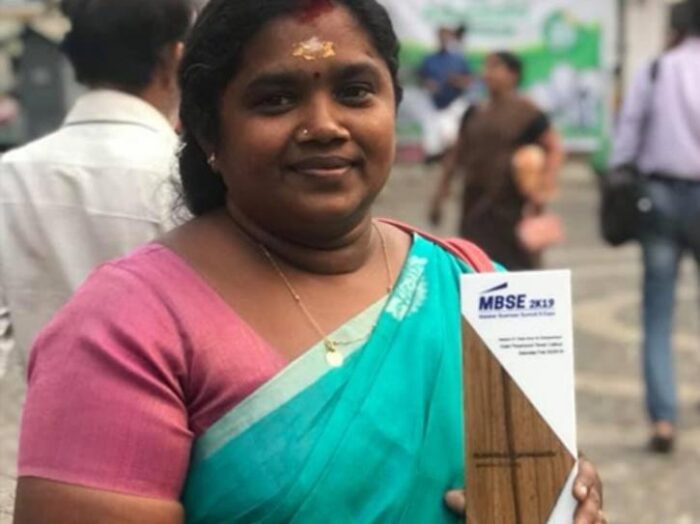 Jayakanth is the proud owner of her chips shop, Awasthi Hot Chips. But this business did not come to her that easily. Her family survived selling sweets for the last 45 years. After she got married, she decided to pursue her family’s career path and took on herself to build an empire selling sweets. By making snacks at home, she started out by selling them to neighbors, friends, and family. Very soon, she built a strong customer base.

She had taken a loan of Rs. 50 lakhs and also contributed her own savings to start her business. Unfortunately, all hell broke loose after she was robbed in 2011. Some robbers took everything from her and left her without a penny. This was a time of major setback for her and her family. After a brief halt, she found the courage to start over and with just Rs. 100 to her disposal, she built her chips empire with Awasthi Hot Chips.

Currently, this chain of Hot Chips has 4 outlets all around Thrissur and sells cakes, chips, and snacks at affordable prices. So much happened to Jayakanth in her life, but her perseverance kept her going forward. In 2019, she was also awarded the International Peace Council UAE Award for ‘Best Entrepreneur’.

Dreams do come true. You just need to have the confidence and strength to pursue it. Have you started a venture on your own with nothing, to begin with?